This is the time of the football year when you literally cannot believe any of the news that comes out of camp. This isn’t just a Bears situation; this is the norm league wide. The NFL’s tightening of media accessibility as well every coach now borrowing the personality of Bill Belichick has basically made training camp the ultimate rumor mill. You could be looking at tweets from two different beat reporters from the same team and they are telling a completely different story of the same player.

Operating off this general baseline, I am not overly concerned about the recent tales of Mitch Trubisky’s struggles thus far in camp. However, given Matt Nagy’s preference to play his starters as little as possible in preseason games, we will have absolutely no idea what to expect from QB1 on Thursday, September 5th Vs. the Green Bay Packers. Last year, Nagy played Trubisky a grand total of 40 plays in the preseason. Reading between the lines, this year figures to be no different. Which begs the question: does this line of thinking retard Mitch’s development?

Trubisky will be better, there is no question about that. But how much better will he be? As it did last year, his athleticism will cover up a lot of shortcomings. Having another year in Nagy’s system will undoubtedly be reason for improvement. And as I have mentioned before, an elite defense will often create a short field which in turn will limit the chances the former Tar Heel QB will have to take on 3rd and long situations. All signs are pointing in the right direction.

Accuracy has been an issue for Trubisky throughout his professional career. Last year, he finished 14th in the league in completion percentage at 66%. This was a 7% increase from his 2017 season. To take this one alarming step further, the Bears starter averaged 7.4 yards in adjusted yards gained per pass attempt – good for 20th best in the NFL in 2018.

There may be a time or two this season when the offense has to win a game on its own, but based on everything I saw last year, I am not yet convinced that this offense as a whole can go out and score 50. While having one of the leagues best defenses is obviously comforting, it also can serve as a safety blanket for the offensive play-calling. Nagy’s system has as many formations as anyone in the league. But rarely do these wild-ass sets yield a big play. The Bears averaged just 5.4 yards per play last season; good for 20th league wide.

Another reason to be cautious about placing your money on Mitch Trubisky for MVP is his decision making; which came under fire much of last year and came to a head in an underwhelming NFL Wild Card game performance against a Philadelphia Eagles secondary that couldn’t cover shit. Decision making, or a lack there of, becomes evident only when the bullets are live. OTAs and training camp doesn’t give a quarterback a realistic view of what they are going to face when the red jerseys are off.

If expectations were results, Mitch Trubisky would be the greatest quarterback to ever play the game. I don’t doubt Mitch will improve in his third season; he’s just not a guy who would crack my top 20 QB’s…yet. 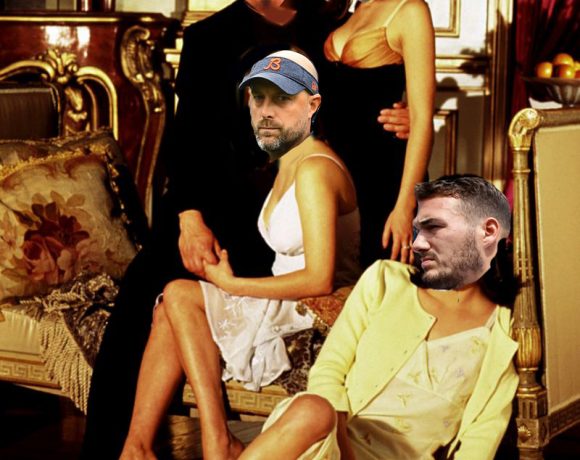 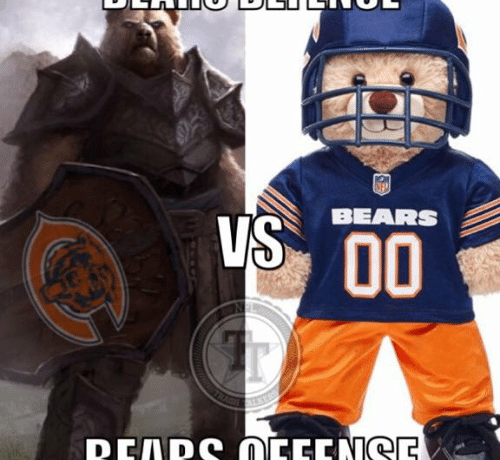