Brandon Saad – It would be easy to put Patrick Kane here, thanks to his point-streak, but I don’t do easy. But Saad is the only forward I notice every night, and I know I’m not alone. He scored against Dallas in their only win the past week, and got the opener shorthanded against the Avs on Saturday. Whereas Kane can go missing when games have been close and occasionally has been cherry-picking to benefit the point-streak he’s probably all too aware of, Saad just gets on with it. And he’s been the Hawks best forward the whole season whether you like it or not. He’s piled up 18 shots in the four games here, and he’s on his best expected goal per game of his career, and he’s top-25 in relative Corsi and xG percentage among forwards in the league. He’s played so well, it probably makes sense to explore trades for him in the way they didn’t for Erik Gustafsson last year. He’ll have one more year after this left on his deal, and he’s a difference-maker on a good team’s second line. That is if he’s not part of the long-term vision here, which no one knows. He’s been good enough where you probably can’t go wrong either trading him or keeping him, but if anyone can it’ll be the Hawks.

The Front Office – Boy there were a lot of candidates for this. But let’s just review, and there will be more on this later, but the Hawks organization has been part of two of the current abuse/racists scandals this week in hockey (Peters and Crawford) and have turned their palms up at both with the, “Me no speaka da English” defense. Either the front office is that willfully ignorant that their AHL captain having to confront their AHL coach about his racist remarks doesn’t send alarm lights to the main office, and their assistant hire’s past abuse of players being documented in a book or two, which means they’re just about the clueless bunch of dopes around (could be!). Or they knew all this stuff…and they just didn’t care.

Much less important, but worth mentioning, is that they’ve built a team that again, is one point off the bottom of the West more than a quarter through the season, and is capped out to the point they couldn’t ice a full team last night. This collection of ne’er-do-wells and the truly bewildered costs as much as any team in the league. Your four offseason acquisitions that make significant money total  which cost $15.6M (Smith, Shaw, de Haan, and Maatta) have got you one fourth-liner who’s slow, a bottom-six winger they keep trying to play into the top six even though all he’s done this year is take o-zone penalties and wave to the crowd, a middle-pairing d-man who also can’t move, and a barely-third pairing d-man. This is how you get capped out, because all these positions are supposed to cost a fuckton less than this.

Patrick Kane – It’s really not surprising when he keeps scoring. He might fire in some garbage time (symmetry) goals to keep his streak alive, and he may be trying to do that too many times, but he’s also the only other threat besides Saad these days. Without either, the Hawks get clubbed 4-1 every night. 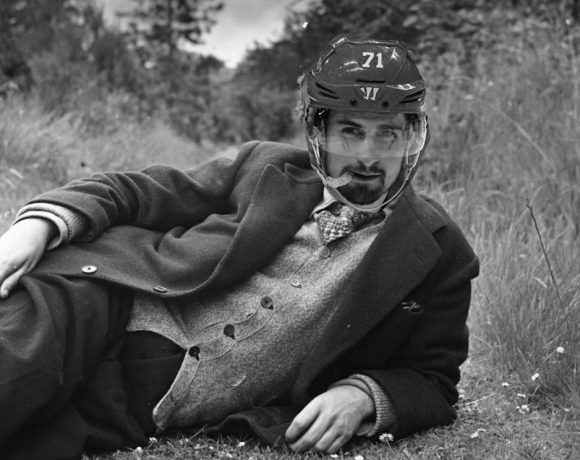 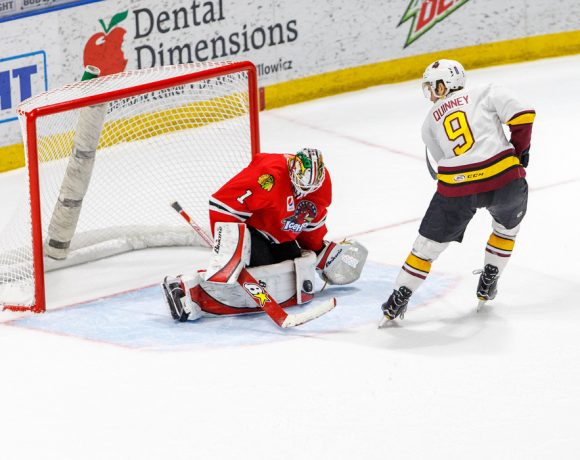