Can’t think of much else to do today after a day off for most. So let’s see who’s been naughty and who’s been nice.

Marian Hossa – Well I’m not sure I quite agree with the Tribune’s assertion today that at 35 he’s better than ever (more people probably needed to see him play in Atlanta), he was certainly vintage stuff this week. Three goals and four points in three games, while firing 16 shots. We’ve talked about what Hossa’s shot totals mean, and it’s always heartening to see him getting his share. Maybe he’s taking some of Toews’s opportunities away, but no one cares at this point. I’m still jumpy about what he’ll look like after the Olympics and in the playoffs, and we know that there will be some nights where he never gets out of third gear. You can also look for him to not be in the lineup for a game or two in March, as that back is always a concern. But for right now, he’s the dominant force we know and love.

Ben Smith – This one might be a bit of a stretch, because there aren’t really any numbers to back this up, and he was a -2 over the week. But watching him play he’s been a badass. Simply everywhere and never stops working, and his PK work has improved. I still don’t know what he is (my heart says 3rd-4th line tweener), but his high rate of work definitely makes up for the lack of mobility on the other side of his line.

The 2nd Line – Not terrible, or maybe not even bad. But when the combination of Saad-Shaw-Kane was thrown together we all kind of nodded in agreement. Statistically it showed Kane did his best work with Shaw, and the combo of Saad and Kane is something we’ve all wanted to see for two seasons. It hasn’t quite burst into flame yet, though you get the feeling it’s only a matter of time. The degree of competition has gone up, as now the hammock shifts go to the Bickell-Handzus-Versteeg line (and they’re doing good work when they get the chance, but more on that in a bit). I don’t know what it is quite yet. Shaw’s faceoff struggles don’t help but that’s certainly not the only reason. With the hanging curveballs of Scum, Wild, and Jets next on the docket, the fireworks may arrive this week.

Corey Crawford – Seems strange to put him here if he’s the NHL’s 3rd star of the week, though I’m not sure how that happened either. Solid overall, yippy here and there, and some spectacular saves. Clearly his best game was against the Ducks, but even that included Palmieri’s weakling. But two goals conceded in regulation in every game, and that’s usually more than enough for the Hawks to win (though they only managed one in 60 minutes).

The New 3rd but kinda 4th line – Again, strange considering the ice time they’re getting (or two of them) and that Bickell is everyone’s new favorite whipping boy even though he doesn’t have any knees at the moment. But the past three games they’ve been the dominant possession line for the Hawks. Caveats abound of course. They’re seeing the easiest competition and Bicks and Zus are only out there by accident in the 3rd period. But they can only do with what they’re given, and they’ve been good. If they are the new 4th line (questionable), all you ask is that they keep the puck at the right end and they’re obviously doing that. Handzus has been much better when not having near the responsibility of the top six. And he’s been good on the kill all year, as logic-defying as that may be. The tangible results should follow, you would think. Though they did manage two goals against Anaheim, so maybe they’re already there? 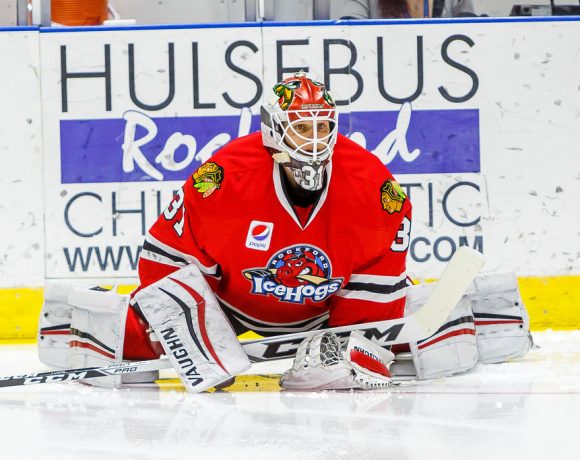 High On The Hog: Bringing Up Goalies

Game #24 – Hawks vs. Predators: Lineups And How Teams Were Built 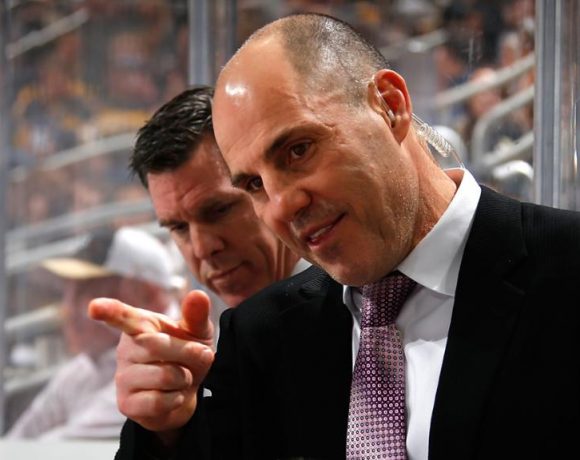 Game #69 – Coyotes vs. Hawks Douchebag Du Jour: Rick Tocchet, We Can Make Ourselves Look Stupid, Thanks