Atop the Sugar Pile – Send in the Clowns 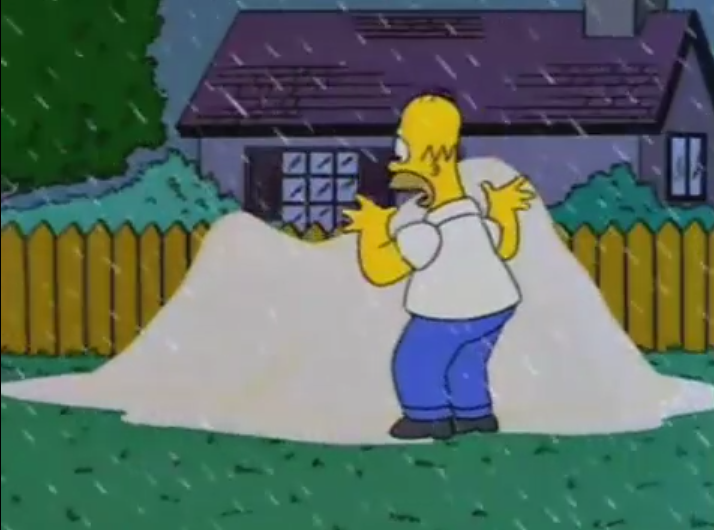 Well, it’s been quite a week, hasn’t it? After shitting the bed the moment there seemed to be a chance of making the playoffs, the Hawks followed that up with barely eking out a win against the putrid Ducks, having a full-body dry heave against the even-more-putrid Kings, and then getting swatted aside like an annoying bug by the legitimately good Sharks. Let’s attempt to find any rays of hope, or at least let’s hurl obscenities at the worst offenders. Shall we?

Dylan Strome: There have been few bright spots this year but the growth of Dylan Strome into a true 2C is one of them. And with the way things are going with Jonathan Toews‘ defensive game, he may be our 1C before too long. This week Strome had a point per game and has four points in his last five. He scored last night in San Jose, giving the appearance of keeping the Hawks in the game. His awareness and patience during a long change in the second on Saturday led to Brendan Perlini‘s first goal, again giving a semblance of the Hawks having a chance in that game. Granted, being on a line with Alex DeBrincat certainly helps a guy, but Strome deserves credit—his shooting percentage is 18.9, second only to Top Cat’s. His possession at evens is a weak 45.6 CF%, so that’s an issue, but in this dark time that is the 2018-19 Blackhawks, right now this is the best we can do.

The whole damn defense. Where do I even begin? That’s a legit question—please help. OK here goes. Duncan Keith was terrible this week, even more than what we’ve come to see as the new normal. In addition to having clearly zero fucks left to give on the ice, he also managed to call out his coach off the ice and look like a whiny jerk. Which I don’t believe, or don’t want to believe that he is, but this isn’t helping. Seabrook has been his typical enchilada-filled self. Forsling and Koekkoek have been mostly lost, and aside from Erik Gustafsson scoring 48 points on the season (what??) there isn’t a silver lining to be found. OK, Connor Murphy has been decent but he’s been saddled with quadruple-A player Carl Dahlstrom or one of the other helpless fools, so he’s only able to do so much.

To wit, this team gave up 14 goals in three games, and nine of those goals were scored by two of the teams ostensibly even worse than the Hawks. Yes, goaltending is to blame here too but it wouldn’t get to that point if the defense wasn’t so awful. The only defensemen not underwater in possession are Slater Koekkoek (53.4 CF%, again, what??) and Gus (50.5 CF%). Every other member of the blue line is under 50. Oh wait, you know who’s leading the defense and the entire team in possession? Henri Jokiharju.

Brendan Perlini. He scored two goals this weekend. This is the last we’ll ever speak of him.

Alex DeBrincat. His reliability and production, on the power play or otherwise, are better than just the middle, I know that. But that predictability is exactly why two goals against the Ducks and an assist last night are just middling for Top Cat, who again is one of the reasons to not light yourself on fire when watching this team. 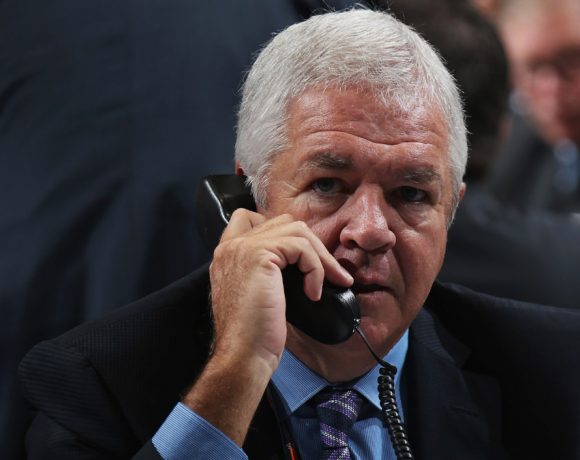