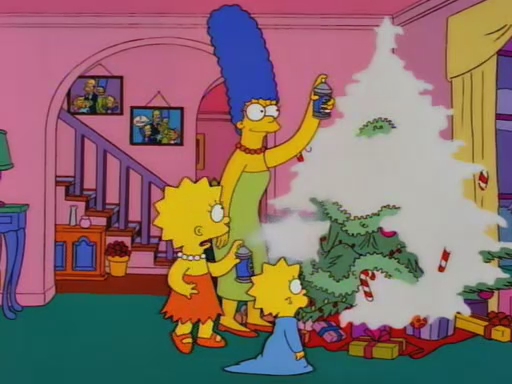 The level of inconsistency this past week was mind-boggling, so why not examine the good, the bad and the marginally acceptable? There was plenty of all three to go around.

Dominik Kubalik: A Little Bit of the Kubbly has been downright impressive these last few games, not counting the game against the Devils on Monday where the entire team got their dicks kicked in. Look past that, and Kubalik had a goal and assist against Colorado (a good team, mind you), and he had three points in his last four games. He’s fit in well on the top line, even with Brandon Saad now out of that picture. And speaking of that, the Hawks really need Kubalik to step into a Saad-like role, ideally with more finish, which seems entirely possible at this point.

Patrick Kane: It feels lazy to put Kane here, I know, but I’m working with the material in front of me, OK? Garbage Dick had a four-point night against the Jets and pretty much owned the entire game. Hell, he even made Alex Nylander look good in that game. Six points over the last week. Creep can roll.

Injuries: Listen, we can sit here and complain about a LOT of things, but in the spirit of Christmas I’m going to take the high road and only complain about some shit that isn’t directly anyone’s fault—injuries. On Monday night Adam Boqvist got hurt, and while it’s impossible to say that he would have changed the outcome, it certainly didn’t help to be down a defenseman in a game rife with defensive breakdowns (even more than usual). Add to that Calvin de Haan being out  and possibly needing shoulder surgery again. Even if de Haan does come back this season, this is the worst possible outcome of that move because now his shoulder will be gum and tinfoil for the rest of his career, and he was at least passable on defense, albeit too slow. Let’s not forget about Brandon Saad either, who had finally started scoring a little right before he too got hurt. Luckily his ankle injury isn’t a blown knee or a concussion, but for a struggling team none of this is good. Keith being out for a stretch did them no favors. And wtf is going on with Brent Seabrook? Not like having him IN the lineup is exactly helping the team, but whatever is going on is just another element of unnecessary drama for this team. If his voice and presence in the locker room is really so valuable, then this mysterious disappearance can’t be good.

Kirby Dach: We’ve seen Dach’s potential on display in the last few games. His goal against Colorado was a pretty one—his reach and ability to hold onto the puck have been good to see. Playing him with Top Cat has been helpful too. Even in the ass-waxing against the Devils they led the team in possession with a 60 CF%. (DeBrincat’s had no finish lately so he doesn’t get an honorable mention here.) Dach can’t save the team on his own, but he’s showing he just may be the top center we’re going to need sooner rather than later. 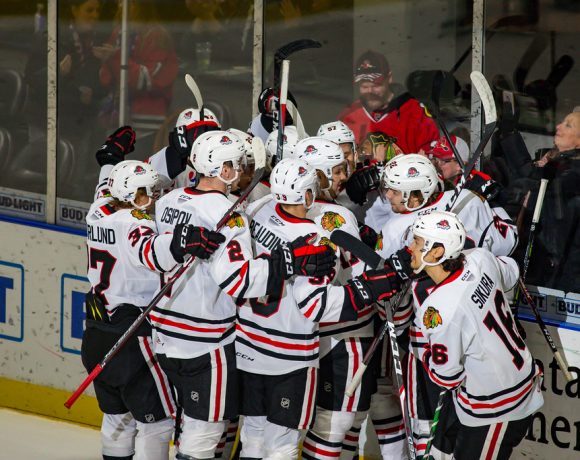