If nothing else, this bit has served over the last eight playoff seasons as a compendium of “Oh, THAT guy” character actors. And one of the most active over the past 25 years has been the ubiquitous and often bearded Donal Logue.

Of course, looking like a casting agent’s dream of a quintessential first-generation Irish-Canadian (born in Ottawa) helps Logue’s case, and has kept him busy with 103 IMDB acting credits to his name, and even those don’t include all his work with MTV as Jimmy The Cab Driver or hosting 120 Minutes with fucking Greg Dulli back when that network gave a shit about music.  A young Logue also provided a pivotal and scene stealing performance in 1992’s Sneakers among such Hollywood royalty as Robert Redford, Sidney Poitier, and Ben Kingsley as Dr. Gunter Janek, who makes a cryptographic breakthrough of Gaussian proportions.

Recently, he has been found all over the place on Law & Order: SVU, Vikings, Gotham, and Sons of Anarchy, but his starring vehicle of Terriers remains one of the greatest shows in television history that literally nobody watched. And if that isn’t a metaphor for hockey fandom, nothing is.

Tags: Beard of the Day Beards Donal Logue Jimmy The Cab Driver Just Give Me The Box Marty 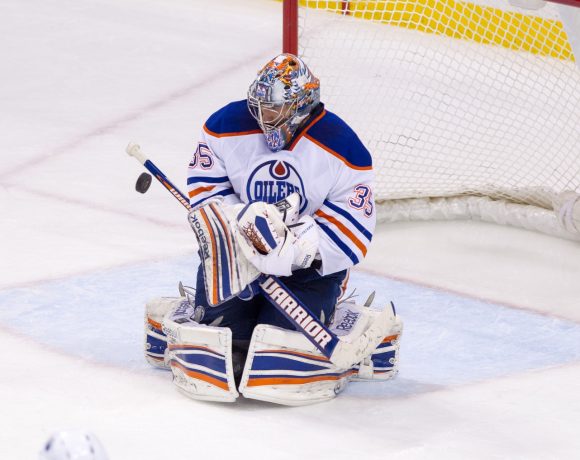 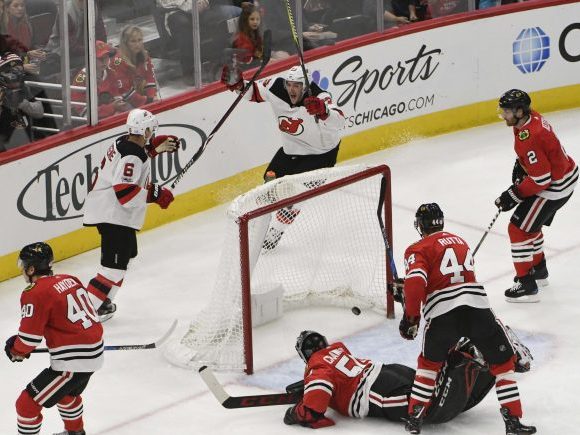