Over the past eight years, the Hawks have watched their rivals time and time again try and thrash and bash their way past them. They have remained above the fray, trying to play an elegant game. Well, no one in any sport has played a more elegant game than Andrea Pirlo. Sure, he barely moves these days. But the thing is, he’s never been able to move. He’s never had to. Pirlo simply sits in the midfield, stroking passes everywhere with the ease and touch of some sort of god. And there is no doubt that he carries not just soccer’s, but perhaps sport’s most divine beard. For the Hawks to advance, they’ll have to keep their composure, their nerve, and continue to play the game on a higher level. Just like Pirlo has done for seemingly 108 years now. 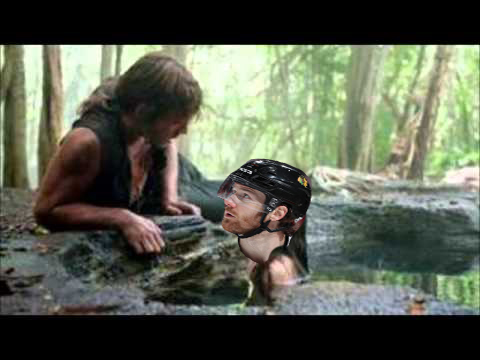