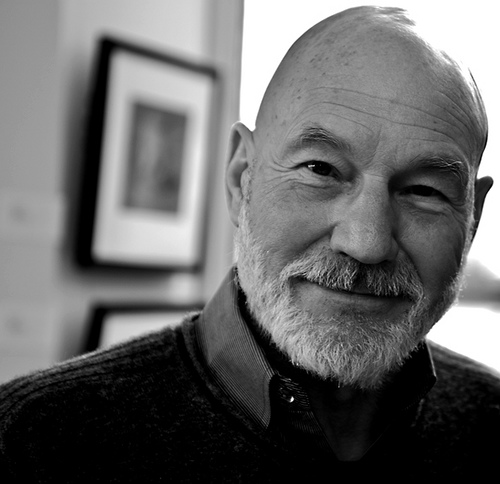 Now that things have taken a turn in the series against the Wild, it’s high time that the Blackhawks to begin taking their task seriously. And there’s no one better at conveying the gravity of a situation than serious Shakespearean actor Sir Patrick Stewart.

While known primarily for his clean shaven roles as Captain Jean Luc Picard of the starship Enterprise of Star Trek and Dr. Charles Xavier, the leader of his eponymous team of mutants, the X-Men, Stewart’s first calling has always been the stage.

Stewart has portrayed several of The Bard’s finest and most serious roles, such as Prospero in The Tempest, Claudius in Hamlet, and the titular role in Macbeth. Recently, he and his serious homie Ian McKellan have taken their portrayals of Vladimir and Estragon (respectively) from the Royal Shakespeare Company to broadway, to obviously rave reviews.

When Stewart isn’t taking on serious acting roles, he is using his position as a famous serious actor for tackling serious social issues, which is something that any mother could approve of on Mother’s Day. And during the rare times Stewart does indeed decide to grow a beard, it’s a serious amount of facial hair.

Tags: Beard of the Day Beards Homies Forever The Line Must Be Drawn Here Vladimir 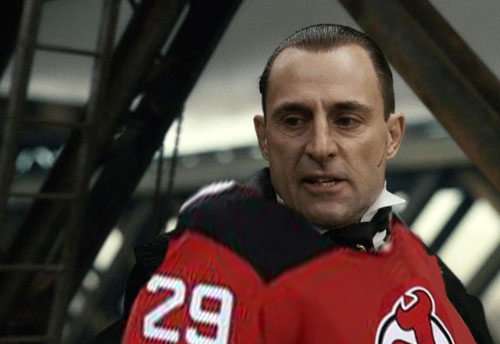 Game #48 – Hawks vs. Devils Spotlight: McKenzie Blackwood And No One Knows Nothing 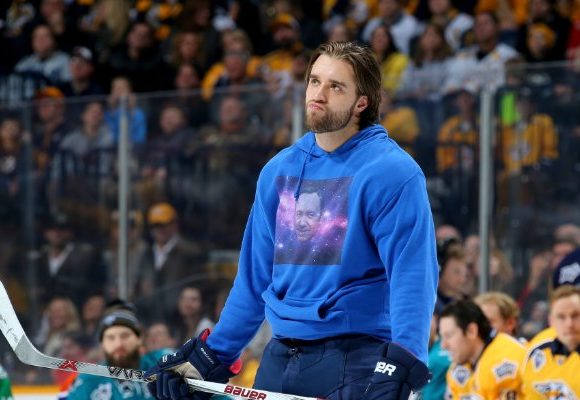 Your Friends And Neighbors – ’17-’18 NHL Team Previews: Tallon With The Billy Martin