Though he very rarely dons a full beard, given that today is the release date for the first Blur album in 12 years (and more importantly their first album with Graham Coxon since 1999), today’s selection is mercurial Blur lead singer Damon Albarn.

Since 2003’s Think Tank, the most recent proper release from the Britpop icons, Albarn himself has kept busy with Gorillaz, The Good, The Bad, and The Queen, and releasing material under his own name. But while all unique in its own right none of it has truly measured up to Blur’s mid-to-late 90s output.

While mostly famous in this country for being a hockey arena anthem, the original intent of “Song 2” was basically a middle finger at the Pixies’ “Tame” in true wry British fashion. That it took on a life of its own in sporting arenas across the continent really only proved the band’s point. But past that track, success as eluded the band in America where chief rival Oasis was able to produce multiple radio hits here in the states. Much of that might likely be attributed to the antics of the Gallagher brothers, which no one in Blur had neither the time nor the inclination to keep up with. Albarn and his occasional beard were far more concerned with putting out a wide variety of different music spanning the last three decades. 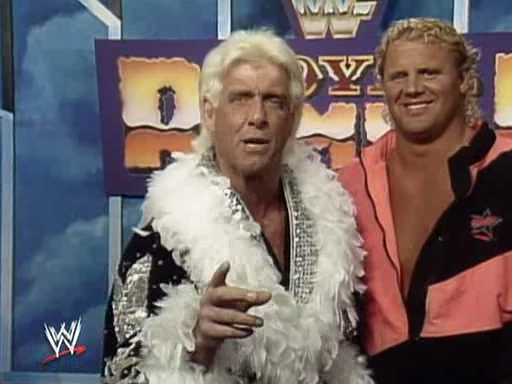 Friday Foofaraw: Ok, You Can Have An Excerpt Of “Madison St. Station”- Perfect Flair

Since I Left You – Hawks at Avalanche Preview, Pregame Thread, Clam Bake