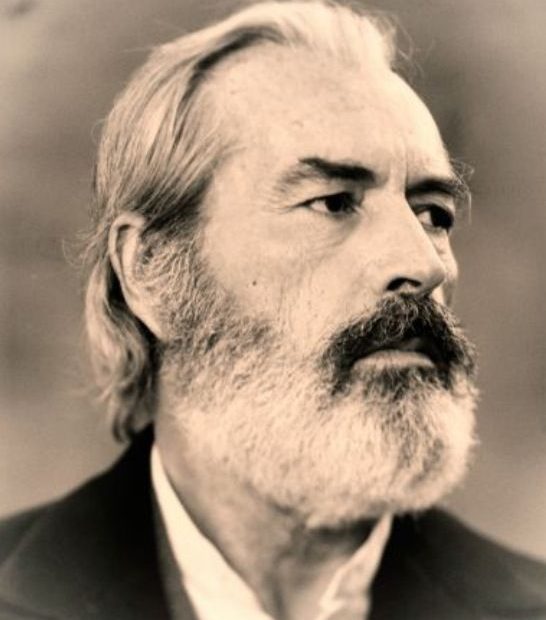 Among the several traditions we’ve fallen ass backwards into over the years is using this space not only to recognize some of our favorite character actors, Kings of “Oh, THAT guy”, as well as to give an official SKY POINT to those that have left us in the only forum we really have. So with that said, today we recognize Powers Boothe, one of the all-time hardasses in cinematic history.  While more often than not clean shaven or mustachioed for his more notable roles – Curly Bill in Tombstone, VP Noah Daniels in 24, Cy Tolliver in Deadwood– when so inclined his beard was full and lustrous. Boothe died in May of 2017, hence the reason for not being able to properly recognize his passing until now, and the MacGruber television show simply won’t be the same without him. But the important thing is that we get to say “….well……BYE” officially.

Tags: 24 Beard of the Day MacGruber Powers Boothe Tombstone You Called Down The Thunder 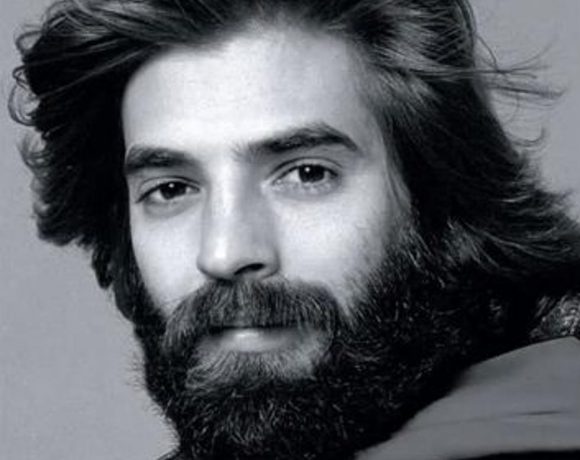 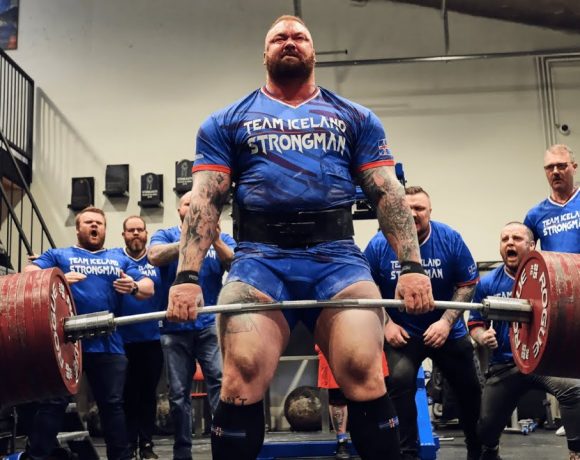