On the first day of summer, especially with it coming on a Friday, it only seems appropriate that our selection today be the current reigning king of the summer blockbuster, Robert Downey, Jr. And though his facial hair is as versatile as the actor himself, it is today that we recognize the efforts of RDJ and his beard.

Whether it’s as a troubled clean shaven youth in Less Than Zero, the mustachioed Charlie Chaplin, the mutton chops (going along with his character’s “other” facial decision for the “role”) in Tropic Thunder, or wearing whatever the hell it is Tony Stark has been keeping on his face in the Iron Man and Avengers (and Avengers related) movies, Downey’s talent and facial hair have been undeniable for going on 30 years in the movies. And in perhaps the most inspired bit of casting in the history of comic book movies, giving him the role of Tony Stark and Iron Man has created one of the most engaging and charismatic super heroes ever on screen, and for those familiar with the the voluminous history of Tony Stark in the comic books, allows for a spectacularly drawn parallel between art and life given Downey’s past problems with substance abuse. And in doing so, he’s made himself obscene amounts of money, with even in the last two days, huge deals have been announced for him to continue to play his signature role of Stark in perpetuity, as well as to endorse the financially flailing phone manufacturer HTC.

But for all of the different versions of of Downey’s facial hair that have been spotted both on screen and off, the understated fullness of his occasionally worn beard give perhaps the truest indication of a super star truly at the peak of his craft.

Tags: Beard Beard of the Day Iron Man Robert Downey Jr. What do you mean You People? 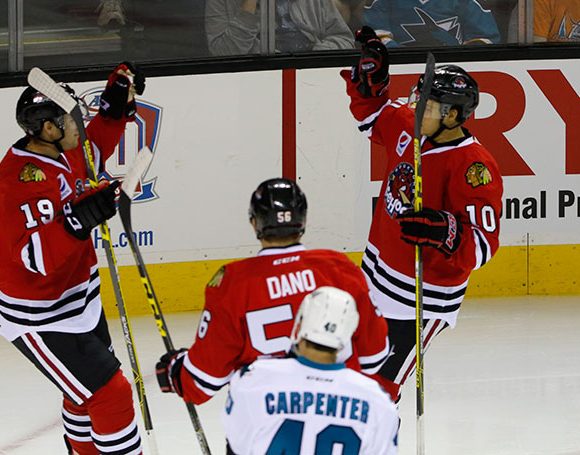 High On The Hog: A California Split 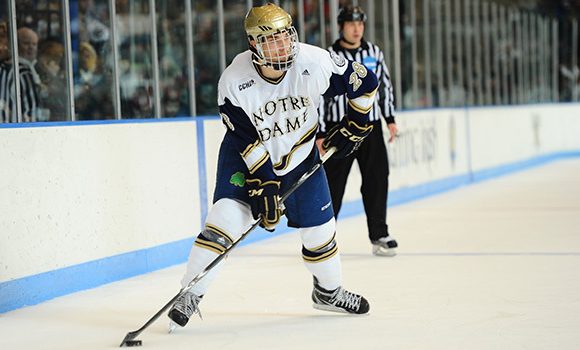 Once More Unto The Breach – The Committed Indian’s Season Preview: Stephen Johns 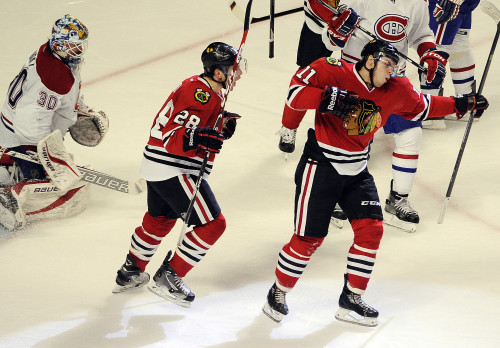