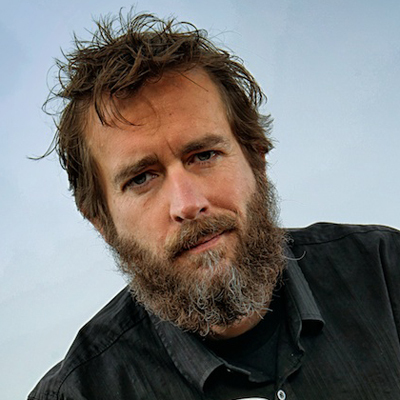 Want proof that beards make everyone look better? Check out this before picture of a nice clean cut handsome Greg. Then take a look at this awesomely disheveled man above. Clearly the man above is a far superior human being. Want even more proof that beards are awesome? Yeah, Science bitch!

Another great reason to feature Greg – Today marks the beginning of Chicago Craft Beer Week. AKA – that time of year when I’m running around so much that I almost don’t even want beer… almost. What better way to kick off Craft Beer Week than to choose the founder of one of the highest rated breweries in the country? Way back in 1996, Greg founded Stone by making Stone Pale Ale, one of my go-to beers for drinking while watching the Hawks. They’ve gone on to produce some of the best West Coast style hoppy beers in the world. There’s going to be a million great beer events going on for the next week or so. Make sure you go to one.. 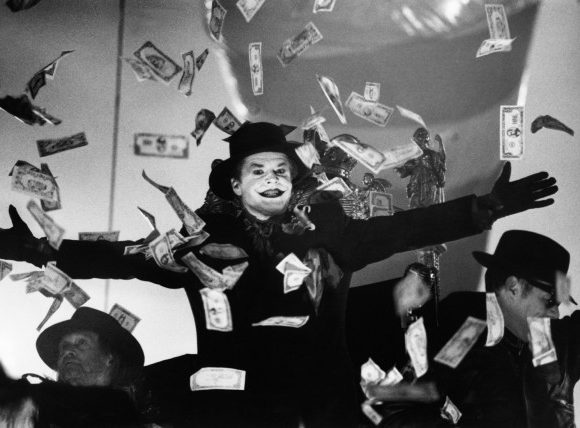 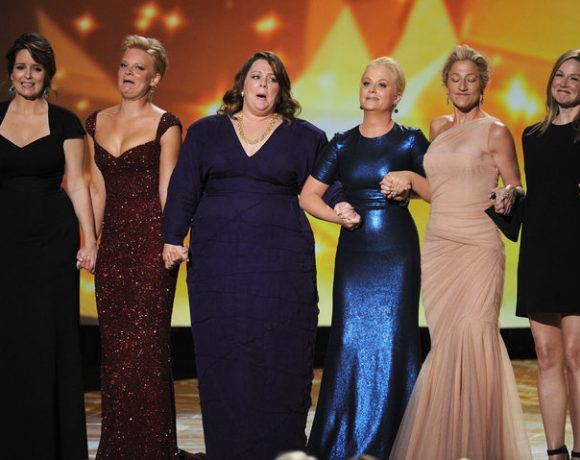