Beard Of The Day – May 18th – David Foster Wallace

If you’ve never attempted to read Infinite Jest, doing so during the playoffs is probably not a good time to start. Wait until after the finals are over and you may just finish up before the playoffs begin again in 2014. The book clocks in at just over 1,000 pages and is filled with topics ranging from tennis, substance abuse, film theory and like any good novel –  Quebecois terrorists. Infinite Jest isn’t going to be something that you’re able to fly through (it’s got more characters than Game Of Thrones and more footnotes than your senior thesis) but if you can make your way through it, it’s pretty incredible.

Wallace has seen a little bit of a resurgence in popularity recently thanks to a newly produced video based around his speech “This is Water” given to the 2005 graduating class at Kenyon. The video is a great piece of life advice given by Wallace, though quite depressing given his suicide in 2008 after a battle with depression. 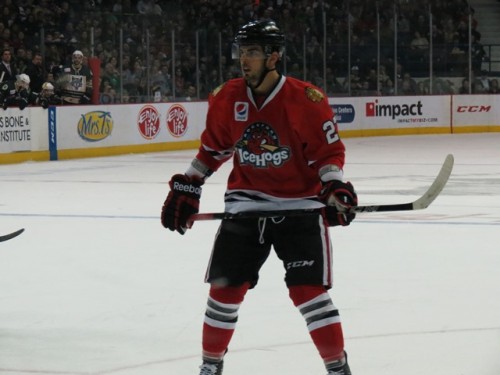 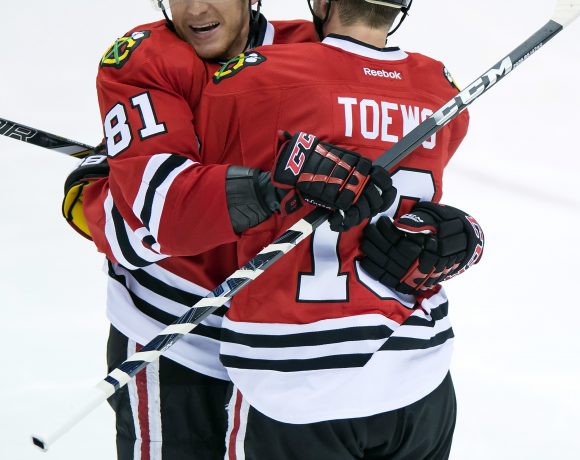