As the lead singer, guitarist, and creative force behind Seattle’s Modest Mouse, the occasionally bearded Isaac Brock has carved out a niche in mainstream rock and roll while never once compromising his band’s sound. With a seemingly odd combination with half-barked off-meter poetry over the top of multiple drummers, calliopes, mandolins, banjos, and any other instrument he and his mates can get their hands on, it all doesn’t seem like a recipe for mainstream success. But Brock has remained true to the music he wants to play since the band’s earliest recordings to their most recent Strangers To Ourselves, and mainstream success has naturally followed because of the talent involved. 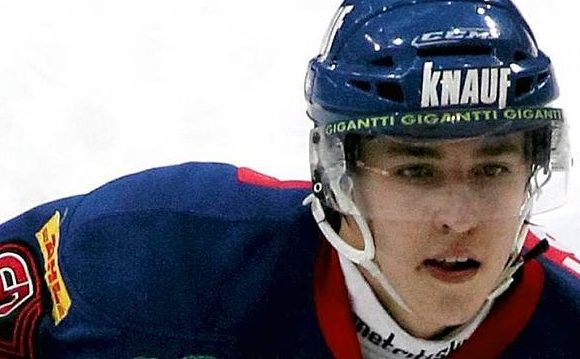