Beard Of The Day – May 4th – Robert Kirkman 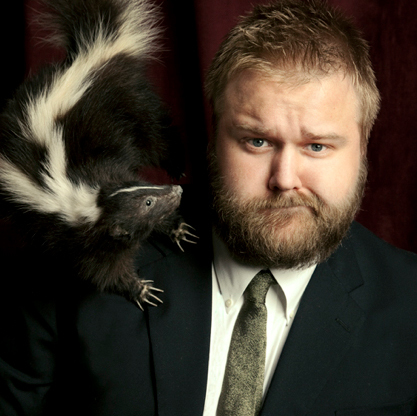 What do you do when you’ve created one of the most popular comic series going these days? You clearly turn it into one of the highest watched television series as well. Kirkman, creator of The Walking Dead comic series and Executive Producer of the television show, is probably doing pretty well for himself these days based on the success of these two ventures.

Since starting the comic in 2003, he’s produced more than 100 issues and continues to get a lot of milage out of something as simple as a zombie presence. As people who are only watching the show may be starting to realize, it’s not always (and these days rarely ever) the zombies that are the true threat. It’s also great to see that show and the books have become pretty drastically different entities while maintaining the same overall feel. There are different characters, different story lines and quite a few surprising deaths.

Also, Kirkman is chosen today in honor of Free Comic Book Day. Comics are obviously experiencing something of a resurgence in popularity with great work coming out of people like Kirkman, Brian K. Vaughan and many many others. Not to mention the huge success of things like The Walking Dead and anything that Marvel is putting in theaters. It’s a pretty good time to be a dork.

Find some time today to look up your local comic shop (many of them independently owned) and don’t forget to actually buy something.

Tags: Beard of the Day Beards

So Much For All That 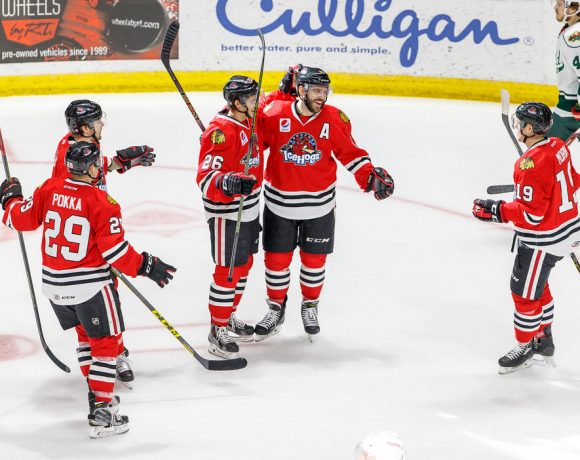