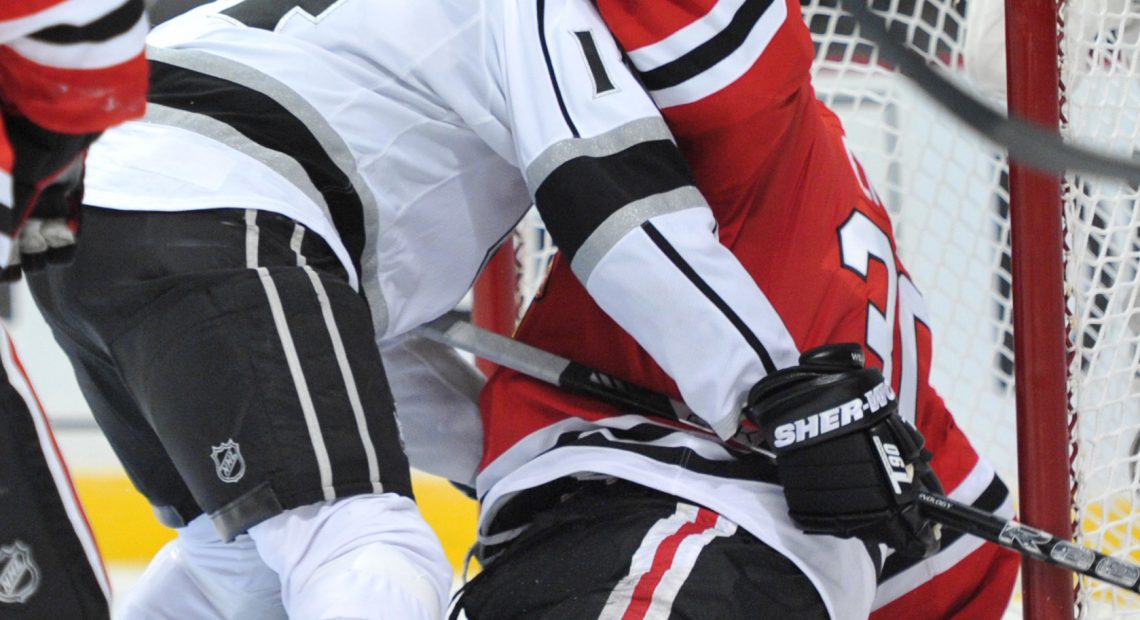 You watched the game. You saw what happened.  Let’s get to it.

–The theme of this win comes down to the Hawks fourth line so that seems as good of a place to start.

Marcus Kruger is continuing to impress.  Kruger has definitely added lower body strength this season.  While he was getting pushed off the puck in the corners and along the wall his first couple seasons, it’s just not happening as much this season.  And the result is added time for him to make his patented nifty passes to open linemates.

The only real complaint I have with him (and it’s not really a complaint more of an observation) is he wastes a lot of energy with needless stickhandling in open ice.  I’d like to see him just push the puck forward than waste the time and space given to him with stickhandling.  But again, it’s worked for him to be successful at this level so what do I really know.  It just seems more like nitpicking at this point.  Kruger is hands down, the most improved Hawk and getting better with every game.

Michael Frolik had another strong game skating on Kruger’s wing.  So long as Joel Quenneville continues to play Frolik for over ten minutes a game, the better off the Hawks will be.  Frolik helped set up the Hawks first goal with a confident play along the blue line, drawing a King defender with him only to leave a drop pass for Duncan Keith, who in turn, found a wide open Brent Seabrook.  Frolik had an opportunity to pot a couple of his own as well but was turned aside.  Even if he’s not scoring, he’s still helping to keep the puck out of the Hawks zone and into the opponents end.  Last I checked, that’s a good thing.

There’s very little to say about Brandon Bollig but I will say this…he has a sneaky hard shot.

–I saw on the Tweeters after game that Jonathan Toews said the team was inspired by Brent Seabrook’s unfortunate shot block.  Does it really take a teammate getting crushed in the nutsack by a Drew Doughty one-timer to find inspiration?  Is it not enough that you’re playing on national television in front of your home crowd?  I don’t know; maybe it’s just cliched athlete talk, but I have a tough time believing witnessing something like that makes you want to play harder.  If anything, I see that and I start to reconsider my career choice.

This kind of gets back to the Jonathan Toews fight against San Jose and I don’t really want to open up that can of worms (which probably isn’t even closed yet).  But if the players truly think watching stuff like that makes them better, then more power to them.  I’m just not sure I believe them.

–He didn’t get a point on the play but Patrick Kane’s stick lift on Drew Doughty was the difference in Patrick Sharp’s game-winning goal.  That puck never makes it to Sharp without Kane’s quick hands.  Even when he’s not getting on the scoresheet, he’s still making key contributions.

–Did my eyes deceive me or did I see Patrick Sharp taking an offensive zone draw in the third period? Don’t stop now boys.

–The two assists from Duncan Keith were solid reminders of how amazing he can be.  Two cross-ice passes right on the tape that led to (fairly) easy tap-in goals.  Maybe it’s Joel Quenneville’s extended leash (more on that below) that’s allowing Keith more time with the man-advantage or maybe it’s Keith finally realizing that his point shots into opposing shin guards is not a good thing but the Hawks power play is better off with this version of Keith on the point. I’m just not sure I’m throwing him into the Norris Trophy conversation like Pierre Macguire is.

–With the Hawks getting at least a point in all 15 games thus far, it’s kind of hard to see if Joel Quenneville has actually changed his habits from the last two seasons or if it’s all the wins masking it.  So far, it seems like Quenneville has exhibited way more patience by sticking with guys even if things aren’t going exactly as planned.  And guys are getting way more opportunities to prove whether they belong as opposed to a couple of shifts.

Again, it’s still very early and the Hawks haven’t really faced any kind of adversity but it’s this type of coaching that made Joel Quenneville so successful in his first couple seasons with the Hawks.  He knew where guys fit in and where they didn’t.  Instead of just moving things around like a mad scientist, he’d make calculated risks and more often than not, they’d pan out.  That seems to be what’s happening now but it’s probably best to check back after the Hawks have their first slide before declaring anything different. 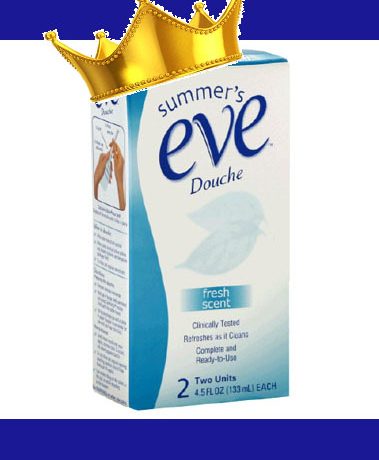 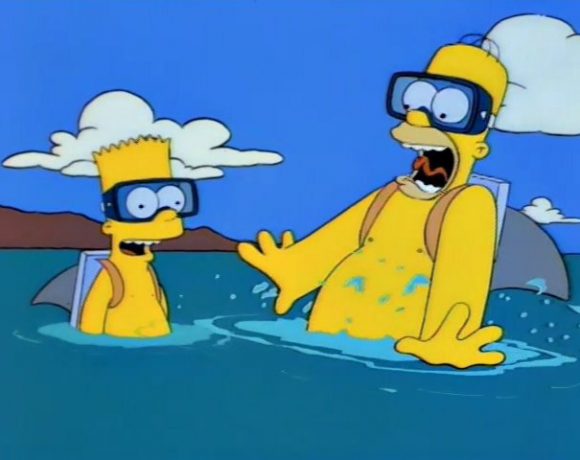 Game #62 – Sharks vs. Hawks Q&A: Some Punter From The Bus Station 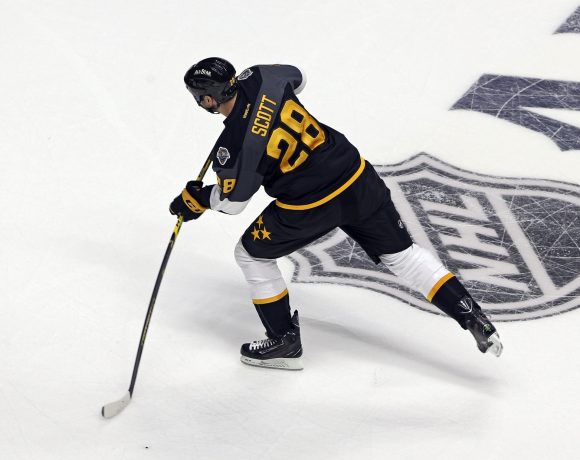