Blow Up The Outside World – C.I.'s Preview Of The Rest Of The NHL: The Northe….The Atla…..Oh Whatever 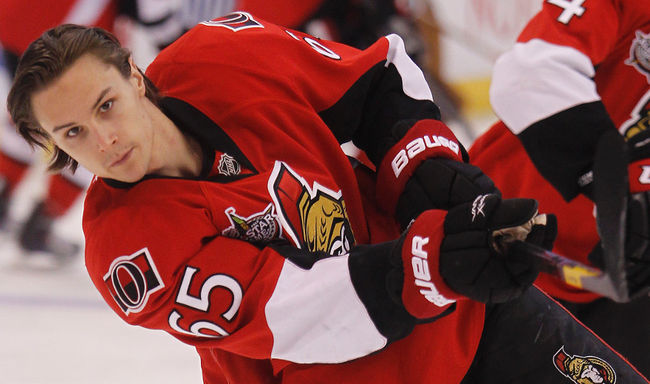 We’ve been looking inward for a bit now, and you know what happens when you look inward for too long. You start thinking you have complexes and shortcomings that aren’t there, and deciding this or that is the reason you can’t love or can only get off by being spanked with a cricket bat and then you dump all your money to some therapist before you end up sitting on the floor in your apartment with a bucket of chicken wearing nothing more than your underwear as you smear the grease on your chest and….oh, wait, this was just my Saturday night. Ok then…

But sometimes, it’s best to look at everyone else and point out their faults. Well, maybe not best but it sure is a hell of a lot more fun. And it’s easier to blame others for your problems than yourself (unless you’re Catholic). So let’s start that process today by examining what should be the Adams Division or maybe the Northeast except for that thing where the two Florida teams are involved because Montreal, Toronto, and Ottawa fans love to go to Florida in the winter if they don’t live there already. Seriously, have you been to that stretch between Ft. Lauderdale and Miami in January? It’s lousy with French-Canadians. They’re everywhere, interspersed with the old Jewish men who constantly looked bewildered. Probably because they are. Oh, and Scum. Because Detroit is so far Northeast.

Boston Bruins – The Vanquished: Ah, the silver medalists. Bit more of an adventurous offseason for them. The B’s opted to kind of erode their center depth, the strength of their team, by shipping off Rich Peverley and Tyler Seguin. While Seguin may never have blossomed in Boston, you just feel like giving up on gifted 21-year-old centers is never a good idea. Yes, he never regularly played in the middle for Boston, but that doesn’t mean he didn’t at all and was very good there at times. If he lights up Dallas….
Peverley was a good soldier who just didn’t do a lot wrong and those get to be harder to replace than you first think.

Incoming are Loui Eriksson, who now can only torch the Hawks twice a year instead of the five or six had he remained a big, bright, shining Star. He’ll slot in nicely with Lucic clearing the track (assuming he cares) and Krejci setting him up. That leaves Jarome Iginla to flank Bergeron and Marchand. They won’t play at quite the pace the Penguins did that Iggy just couldn’t keep up with, and Marchand just may be the winger that Iggy needs these days to do some of, if not all, his puck-pursuing for him. We’ll see.

The defense has been somewhat eroded as well, with Andrew Ference off to EdMo. While the Hawks exposed him at times, few are the teams that can and there was no more serviceable second pairing guy than Ference. They’re selling that Adam McQuaid can pick up the slack, but I’m not buying that. Torey Krug, who reeks of a playoff flash in the pan, and Dougie Hamilton are going to vie to make up the 3rd pairing.

The big questions are how the advancing years wear on Chara and Seidenberg, though we know they won’t be bad. The B’s will miss being so strong down the middle, but they’re obviously in the discussion for the division.

Buffalo: They’re going to suck. I don’t know how else to put this. The whole season revolves around where Vanek or Miller will be traded. Cody Hodgson is basically the #1 center. It’s going to be a long year in Buffalo, but then again every year in Buffalo is a long year. It’s fucking Buffalo.

Scum – The Former Enemy: Maybe they still are. I don’t know. I also don’t know what to make of them. Are they the team that huffed and puffed through last season or the one that was able to benefit from Babcock being such a better coach than the ones on the other bench in the first two rounds of the playoffs?

The defense is still a mud puddle unless you’re a huge believer in Danny Dekeyser. Kronwall is still Sonic the Hedgehog, and Jimmy Howard is good but not great, which is good enough.

Up front, it’s still the Dats and Z show. They’ll keep trying to tell themselves that Johan Franzen is a premier power forward while he continues to fart his way through games against any quality opposition. They’ve replaced Valttieri Filppula with Stephen Weiss, which everyone thinks his a huge upgrade but I’m really not so sure. They’ve been heralded for bringing in Daniel Alfredsson, who might just be a 20-goal guy now (though maybe his numbers were hurt by not having Spezza all last year). Brunner is gone, and it’s another year about the budding stars Nyquist and Tartar will be, which will be the 27th in a row we’ve heard this.

A playoff team for sure, but sudden Eastern power? Yeah, not so convinced.

Florida – Cat Scratch Fever: I want the Panthers to be good, and the pieces might soon all be there. But they’re not going to be ready yet. Bjugstad, Huberdeau, Barkov, Howden, Gudbranson, and Kulikov is a nice base, but it’s not enough yet. Won’t sniff much here.

Montreal – Confusion: The Habs always felt like a bit of a fluke last year, and I’m not sure the correction doesn’t come this year. Carey Price has the ability to keep the relevant for a whole season, but could also torpedo them. You can’t help but love the top pairing of Subban and Gorges, but Andrei Markov is made of magic beans and will go pop any minute. The forwards are a lot of gnats and triers, and adding Briere only gives them more of the same. If Gallagher, Eller (assuming he reattaches his face)  and Galchenyuk (The Canadien with the Russian name who’s American) take huge steps forward and Pacioretty and Plekanec continue to be awesome, they’ll be all right. But I’m expecting a bit of a step back and scrapping for a playoff spot.

Ottawa – People’s Champ?: I think I’m going to watch a lot of Sens hockey this year. While he’s probably an asshole, Bobby Ryan can be so much fun to watch. And now that he’s unshackled by being blamed for everything wrong with the Ducks, you sense he could pot 45 this year (if Spezza stays healthy, which is like saying “If the weather in Chicago stays nice…”). There’s a bevy of young, fast, supporting forwards behind that top line as well. The defense is solid, and Karlsson might be the most exciting player to watch in the league at both ends — which isn’t always a good thing. The goaltending is superb. Paul MacLean is the rare export off the Red Wings tree that’s worth the rep. A lot of noise is coming out of Kanata this year.

Tampa: Steve Yzerman is such a genius! He traded for one unproven, young goalie who was backing up and when that went south, he did it again! He decided to pay Matt Carle, who looked bad on the Flyers blue line. I like Filppula, but at $5 million a year? And what if Jonathan Drouin takes his #2 center spot? What are you paying for then? And this team still looks a lot like Stamkos, St. Louis, and barf. It’s all so funny.

Toronto – The Best Sitcom Anywhere: The Leafs have a chance to make me laugh more than that fucking talking camel. And he makes me laugh every single damn time. They’ve decide to completely misdiagnose what makes them or any team successful and empower Randy Carlyle’s moronic way of coaching a team. They’ve ridiculously paid David Clarkson. They’re expecting far too much out of Dave Bolland. They bounced Mikail Grabovski, who they probably need. They still won’t play Nazem Kadri enough. They haven’t signed Cody Franson yet. The defense is ok but still counts on Dion Phaneuf. They’ve completely cocked up their goaltending situation, and it might be a total mess. Don Cherry is going to throw up during Coach’s Corner one night. I can’t wait. 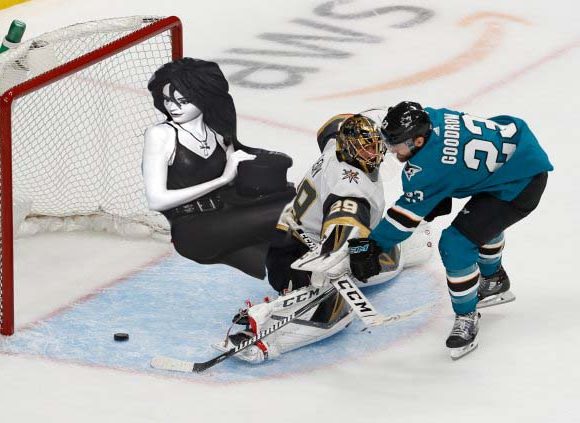 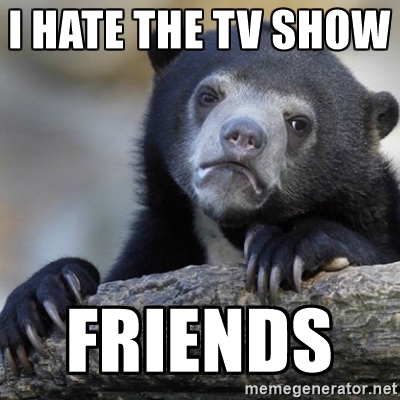