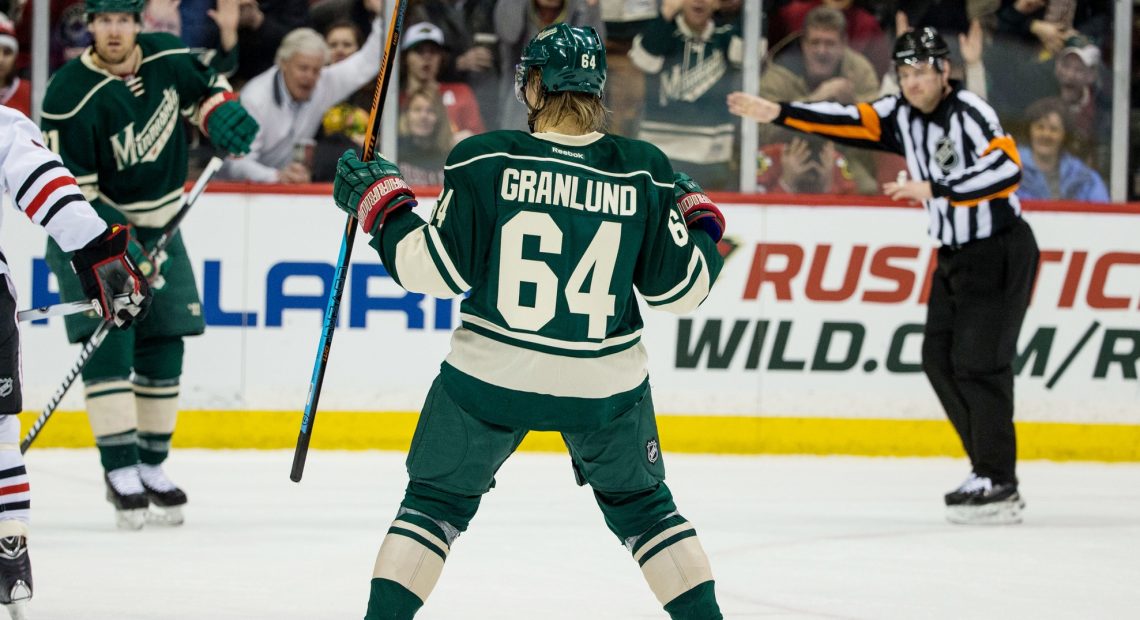 One thing needs to get cleared up right from the get go. Any talk of this being retribution for the Vegas trip or the players being too drunk and/or hungover from it is completely stupid and lazy, and anyone who writes that is stupid and lazy. On any given night a solid handful of players on every team are dehydrated or sleep deprived from nights spent out drinking or chasing things, and to not believe that is to be fooling one’s self.

For over a calendar year now, Mike Yeo has completely rolled the Hawks on Xcel ice, putting his name on a lengthy list that habitually outcoach Joel Quenneville. Even as recent as last month this very Wild team outshot the Hawks 44-20 WITHOUT Zach Parise or Erik Haula. That the Wild put up a comical Games like this are why it would be wrong for Chuck Fletcher to fire Mike Yeo, as he knows what he is doing. He has both the speed at forward to pressure the Hawks defensemen on puck retrieval and be able to get them back up ice without leaving large gaps between themselves and the Wild defenseman. Those defenseman have also been adept at denying the Hawks clean entry with active sticks as they come over the blue line. Having Marco Scandella grow into a bona fide #3 behind Suter and Brodin has greatly expedited this process. This forced the Hawks into a lot of dumb, backhanded passes to try to evade a pursuer, which led to all three Minny goals.

Of course, the Blackhawks blue line looking like a steaming pile of crap and the bottom six forwards right behind it haven’t helped things. Johnny Oduya is just as exposed on the third pairing as he is on the second with Michal Rozsival drowning as slowly as Michal Handzus did last year. And David Rundblad is ill-suited to be partnered with Duncan Keith because he doesn’t have the first-step quickness to fill the spaces that Keith vacates when retrieving pucks, and as a result, Keith cannot drive the play as he had previous to this.

All that being said, prior to tonight, the Hawks were doing mostly the right things and only got two out of six points. There is zero need to panic about any of this for right now. Yes, it sucks that this is the first time that the team has been shut out in back-t0-back games in the Kane/Toews/Quenneville era, and tonight wasn’t pretty, but basically everything is still in place for this team to succeed. It’s just exacerbated by playing in the toughest division in hockey, where the Blues and Predators will likely never lose a game again. 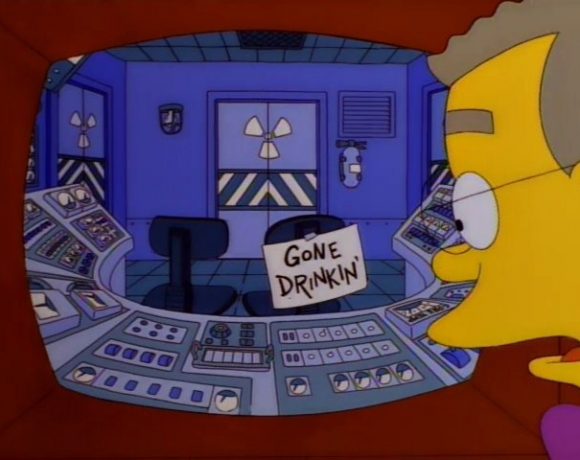 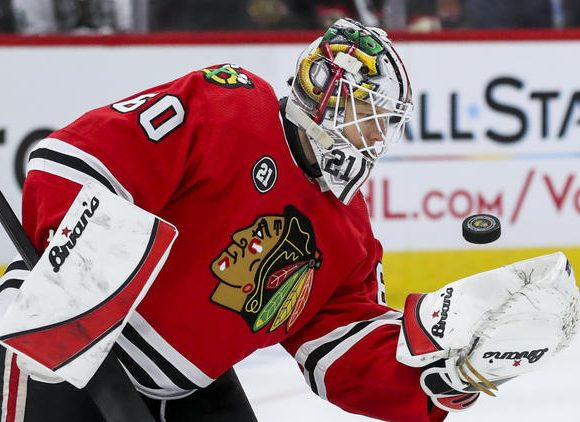