If nothing else, the schedule has lined up for the Hawks to get themselves back into a position to grab home ice in the first round during this final kick of the season should the decide to give a shit. With the post deadline Coyotes in full tank mode now having sold of nearly all of their useful parts, tonight should be an exercise in that. SHOULD BE.

General manager Don Maloney got very good returns for selling off Keith Yandle to the Rangers, an injured Zbynek Michalek to the Blues, and Antoine Vermette to the opposite bench tonight. But what that’s left is basically Oliver Ekman-Larsson and just a big pile of trash to play out the string in the desert. But with Anthony Duclair now in the fold the hope is that they suck bad enough to land in the McDavid or Eichel slots to get to hit the reset button sooner than they’d hope. Either way, they now have three first round picks this draft, which should help to replenish the cupboard soon.

On the ice it’s just a mess. The Yotes, while they were always a possession paper tiger, have been exceptionally so this year, and Mike Smith has been hilariously bad. Of course, that didn’t prevent him from stopping 36 of 38 shots last month at the United Center in a shootout victory, which Smith celebrated with his usual amount of flair. Make no mistake, this is a disaster, as the Coyotes have not won in regulation since February 3rd, including a stretch of 10 straight in regulation. Dave Tippett’s teams usually skate hard no matter how outgunned they are, but at this point the franchise is best served if these dogs roll over and play dead.

As for our Men of Four Feathers, it appears that Johnny Oduya will return to the lineup tonight, taking his traditional spot next to countryman Niklas Hjalmarsson, and displacing David Runblad from the lineup. Hopefully the rest from whatever it was that Oduya was suffering from will have freshened his legs a bit for the spring, because it appears that Kimmo Timonen is still going to need some time to get back up to speed. Kimmo will continue to have the saftey net of Brent Seabrook as a partner, and Duncan Keith will continue to do his best Andrew McCarthy and Jonathan Silverman impersonation with Michal “Bernie Lomax” Rozsival.

Up front, it appears that the OT winner against the Rangers has not caused Joel Quenneville to punish Teuvo by removing him from the lineup, and he, Saad, and Vermette will try to continue to build on their chemistry from Sunday. Bryan Bickell gets back into the lineup on Brad Richards’ wing opposite Patrick Sharp, none of whom have scored since the Eisenhower administration.

Quite simply, there is no excuse for not taking two points in regulation from this Coyotes team, and there’s no good excuse for the Coyotes to bother trying to gain them. But it’s on the schedule so they’re going to do this thing anyway and give all the Chicagoans in town for the weekend for the spring training double dip (Sam included) a show. Just get this over with. Let’s go Hawks. 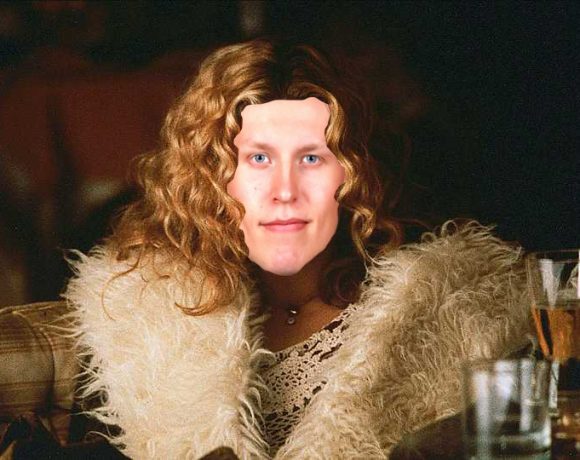 Game #26 – Hawks vs. Jets Spotlight: Patrik Laine Is In Your Ears And In Your Eyes 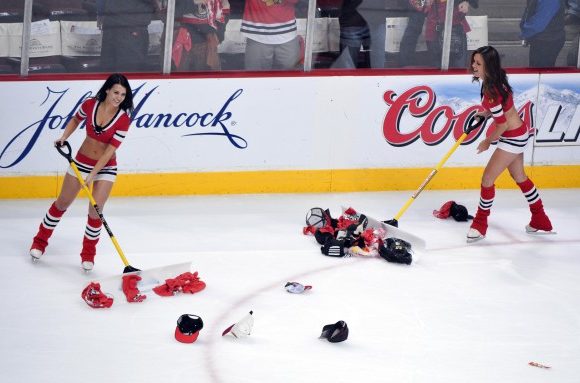 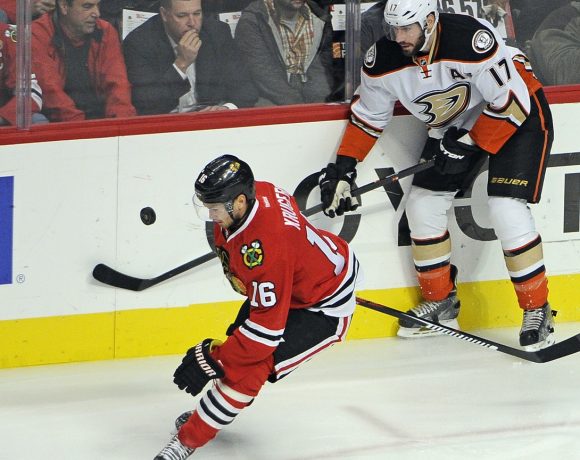