Before beginning the preview in earnest, first a public service announcement for Halloween weekend.

Under no circumstance is going out in black face acceptable. Yes, it’s 2015 and it’s fucking preposterous that these statements have to be made, but such is the state of affairs. And it’s a particularly gross trend among hockey players. It is your responsibility as a human being to tell anyone even thinking of doing this that it’s a bad, at best colossally ignorant idea. Do not be like these assholes.

Now that that’s out of the way, the Hawks will take on a Wild team that looks no different than the one they eliminated for a third straight spring back in May. About the only thing that’s changed is Matt Cooke is gone for good and Matt Dumba took his sweater number. They’re still a very deep and versatile forward group in search of a true gamebreaker to compliment Zach Parise, who leads his team and is second in the league with 7 goals in 9 games. Thomas Vanek is actually giving a shit so far with four goals of his own and 8 points, making up for the goalless and usually very shoosty Jason Pominville still with the bagel. As a group the team carries a slight edge in its share of shot attempts at 51%, however is outshot in terms of pucks on net in all situations 27.9 to 27.2 here in the early goings in the season. This can almost entirely be attributed to the bottom six getting kicked around night in night out, as the difference in the two strata is stark. One-time pest Erik Haula in particular sports a forward-worst 40.57% share of shot attempts in his fourth line minute load.

On the blue line the song remains the same for Mike Yeo’s corps, with Ryan Suter still skating 26 minutes a night, which is actually down three minutes from last year. But once points start to come at a premium in the air-tight central, expect his workload to ramp up once again. While there is almost zero flash to Suter’s game, the efficiency in the ground he covers is always something to be marveled at, especially live. Whenever the realtime tracking data goes live for the league, there will surely be countless charts to reflect this, something everyone can look forward to with bated breath. Suter has spent most of his time so far this year with Jared Spurgeon, who has finally been able to quit his offseason job on the EL Fudge assembly line as his actual salary (not cap hit) took a nice jump to $3.6 mildo this year. The pairing is getting more offensive zone starts than Suter is used to, hoping to capitalize on Spurgeon’s offensive creativity, making Suter one of the more expensive free safeties in the business. That’s left Suter’s former partner Jonas Brodin to get the dungeon assignments with Christian Folin to middling results so far.

In net Devan Dubnyk has still not recovered from turning back into Devan Dubnyk in the conference semis last spring. After playing well enough to get himself a six year deal out of half a season’s worth of adequacy, Dubnyk’s save percentage has plummeted back to earth to the tune of .905 while playing in 8 of the Wild’s 9 games so far, with a sub-mediocre even strength save percentage of .914. Dubnyk has also allowed 4 power play goals on just 18 shots.

As for the Men of Four Feathers, Dubnyk’s issues stopping the puck dovetail nicely into the Hawks’ issues with shooting it. As it has now been drilled into the collective skulls of Hawks fans everywhere, they have not scored a 5v5 goal in over a week, and 230-some-odd minutes of game play. Combine that with a 46 shot performance last night in The Peg, and the team is now collectively shooting a scorching 3.8% at even strength, or less than half of what their abnormally low rate was last year. Given the skill level everywhere on this team, it’s still too early to call this decline from the 9-to-10% rates of the Quenneville era an actual decline, and this rate will obviously snap back in due time. But that time probably won’t come with Duncan Keith still out and the forwards keeping their gap with the defense closer during breakouts.

Speaking of those forwards, the rotating cavalcade of Rockford kids continues, with another LOCAL KID Ryan Heart Man now in the mix. Hartman is another Andrew Shaw clone in the mold of Kyle Baun and Garrett Ross, which may speak to the brass’ desire for one of these little bowling balls to take the reins and make Shaw’s $2 mildo cap hit tradeable to get another NHL caliber defenseman in the fold. And following a loss and given the size discrepancy between the Winnipeg and Minnesota forward corps, Teuvo should draw back in tonight as well. Though it might sound shocking to hear from this outlet, Joel Quenneville did the right thing by letting Our Special Boy snack on popcorn last night, as it was the right opponent, his play has warranted it, and Teuvo has shown to be more of a kick-in-the-ass type player who responds to this kind of tactic.

The depleted Hawk blue line gets a more ideal matchup against the smaller speed-oriented forward corps of the Wild tonight after looking fairly overmatched at times last night against the large men of Winnipeg, particularly The Trevors and David Rundblad. Scott Darling predictably gets the start tonight, after not playing for a couple of weeks. His last foray on the road didn’t go so well in Washington, but there’s no way to continue to hide him exclusively at home given the road heavy schedule once the month turns.

Mike Yeo has given the Hawks fits at times by mixing up his tactics from period to period, and with last change at home he can more easily hide the dadaist painting that is his bottom six grouping of forwards. But with the way Devan Dubnyk has been playing this could be just the recipe for the Hawks to break out of this shooting drought, which will clearly be entirely attributed to the attitude and presence of LOCAL KID Scott Darling. 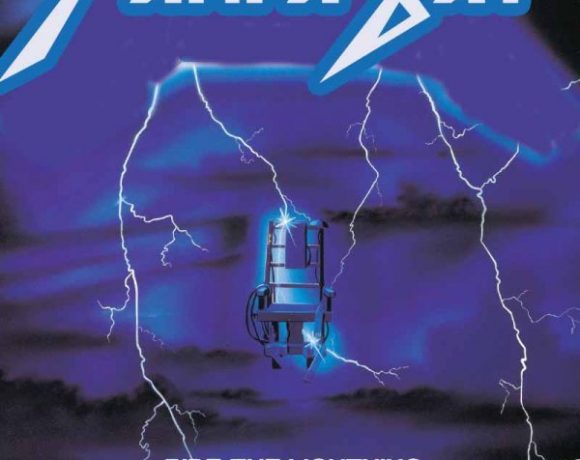 Your Friends And Neighbors – ’17-’18 Team Previews: Crash Before My Eyes 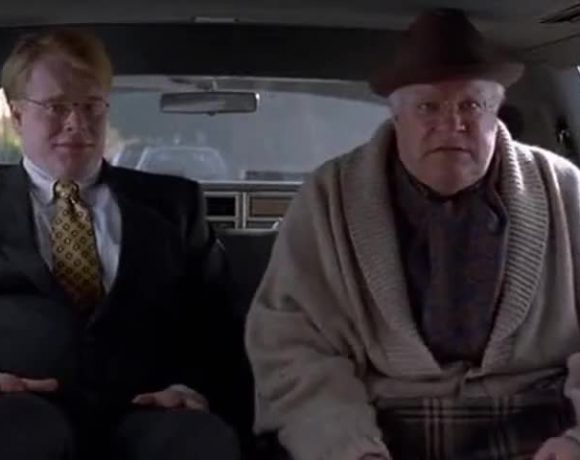 Game #20 – Kings vs. Hawks Spotlight: Those Who Do Not Learn…Go To The Kings Front Office