Obviously, there was going to be a bit of a come down from yesterday’s optimism, if you were one of those that chose to have it. The players union was never going to respond with, “Sounds great! Where’s my pen? Let’s go get a beer!” What we saw yesterday, after all the commentary, was at least a basis for what can be intense negotiations over the next week. And an agreement is only going to come after some marathon and pressured negotiating. Between the networks starting to exert their force and players starting to bark on various media outlets, combined with what really isn’t that huge of a difference between the sides now, I still think we’ll see those negotiations get started tomorrow and we’ll end with a deal. Maybe that’s just me wanting my job back, but it’s what I think.

Anyway, let’s look at some of the disputes that the players union apparently has over the latest proposal.

-The big one is escrow, as it’s always been and as it always will be. And hey, no one likes getting their paycheck and seeing stuff taken out of it, be it health care or taxes or escrow. No matter what you’re really getting out of it.

But here’s the thing: You can’t really get around it. If you’re going to base your system on a projection, then there has to be some instrument to protect against against that projection not being met. While it’s underhanded in some ways, it does ask the players to actually risk some money like the owners do. Some, not all. Because the players don’t have any investment in the league other than a physical one and the possibility of more or less income. But they don’t pay for the travel, the team employees, the arenas (for those who have to still pay rent), and all the other things. The players don’t have much of an expense.

One way to get rid of the escrow would be to base salaries not on a percentage of revenue but a fixed number. But then the players don’t get to benefit from any growth in the game. If they just locked in at say, 1.87 billion for years, and the game continues to grow at this rate they could see their percentage drop a lot. And they’d hate that too?

If there’s no escrow or protection system, and revenues don’t meet what was projected and the owners have to eat that, that’s just going to put more clubs in trouble that are already. And the players agree that there are clubs in trouble, that’s not really in dispute.

What about basing this year’s salaries on last year’s revenue? It’s a more static figure,  obviously. But then what happens if revenues fall the following season and the money isn’t there? Who shares it then?

There’s no perfect answer. My colleague McClure has suggested that these escrow payments should have an interest tacked on them. Nothing extraordinary, but 1-2%. Then there’s an incentive for the owners to keep growing the game in any way they can, so they can afford that extra payment. Maybe that’s what we’re headed for, or less of an escrow. But for the players to think they’re not going to have to play a part in the protection against basing a system on numbers that are basically an educated guess, that doesn’t really fly.

-The other thing players are balking at is the attitude of “What’s in it for us?” And if you compare it to what they will lose from the deal they have now, that’s a valid point. But the union would be better off on seeing what they’re saving instead of what they’re losing. Because that’s the reality.

Most of them know and some have admitted they were going to lose out here. If they really wanted to preserve what they had, they wouldn’t have spent years being uninformed, uncaring, uninterested, agent-driven clods who let their union slip into disarray. They only saved themselves by throwing the hail mary of Donald Fehr, who then had to use up valuable negotiating time trying to re-piece this union back together. That’s not on him, that’s his job.

As we’ve said, if the players were really interested in hanging on to what they have they would have gotten their ducks in a row a lot quicker, and/or gone on strike to force the owners hand. They didn’t have the brains or heart for that.

And while they say they have to hold firm now so not to get run over in future negotiations, that’s a misnomer too. Now that the union is streamlined and something of a force, it should stay that way. Even if Fehr isn’t their leader in six or seven years time when they do this again, he will have a hand in picking who is. And whoever is will have an engaged union to lead, which wasn’t the case before. More to that, they won’t have to waste time trying to band everyone together and getting everyone up to speed. Negotiations on the next CBA can start a year ahead of time instead of a few weeks. Most of this work has already been done.

So while the some of the union’s members may decry the owners’ actions as cynical or a PR stunt, their actions are just as so. And frankly, everyone out here on the perimeter doesn’t care any more.

We’ll see where we are in a week. 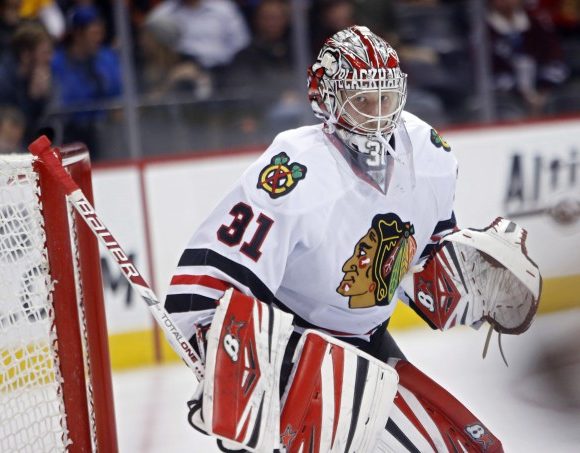 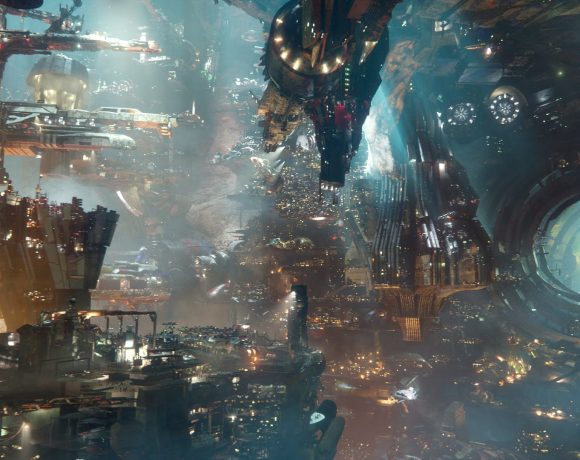