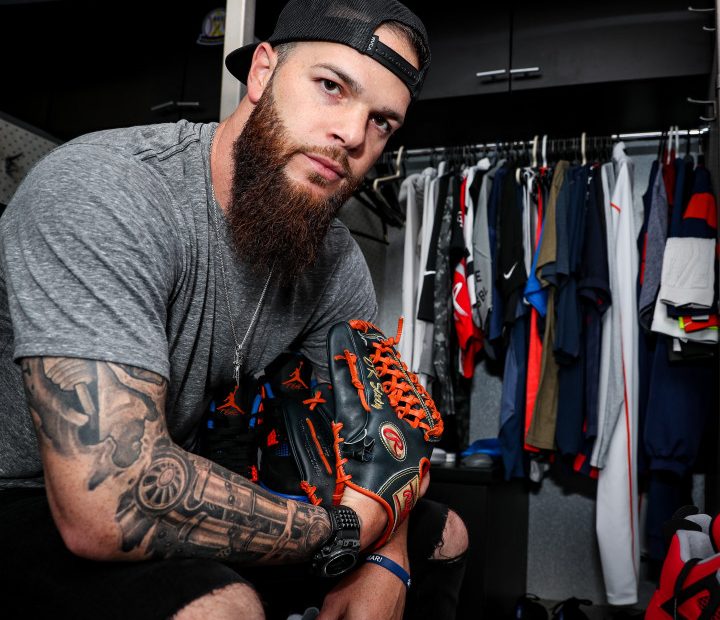 Hey, look! Some of the money got spent!

Honestly, I cant tell you how surprised I was to open up my twitter app last night during the 49ers game and see the following come across my feed:

BREAKING: Left-hander Dallas Keuchel and the Chicago White Sox are in agreement on a deal, sources tell ESPN.

At first I had to double check it wasn’t some asshole’s parody account (though the Bruce Levine one is pretty damn funny), and when it began showing up on MLBTR along with other beat writers it seemed the Sox had actually signed him. So now what?

Dallas Keuchel is not the same pitcher he was four years ago when he won the Cy Young for the AL with the eventual World Series winning Houston Astros. He is, however, an expert sinkerballer and a guy who generates ground balls at an astounding rate. Keuchel’s career average for GB% hovers just a tick under 60% (59.2% to be exact), which is second only to Marcus Stroman in the league for the last five years.

This is a very good thing, as The Down Arrow is not exactly a pitcher friendly park. Having an innings-eater who gets hitters to pound the ball into the dirt is a very handy thing for the Sox to have. With both Reynaldo Lopez and Lucas Giolito living life at the top of the strike zone, someone like Keuchel will go a long way to preventing Luis Robert’s hamstrings from flaming into dust his rookie season. It’s also gonna mean a lot more work for Tim Anderson, so here’s hoping he’s been working on his AL-worst fielding percentage this winter.

In addition to all the ground balls, Keuchel has thrown more than 150 innings (not including last year’s shortened season due to not having a contract until June) in all but one of his seasons, so durability is not an issue for the guy. Having a quality pitch framer for him last season in Tyler Flowers (skypoint) helped him bring his K/9 back up above seven for the first time in four years, so Yasmani Grandal should be able to continue that trend.

To top that off, he has a career ERA+ average of 110, which for comparison we turn to this tweet from @MrDelicious13:

With the last two signings, Keuchel and Gio Gonzalez (at least statistically speaking) immediately become the 2nd and 3rd best pitchers on the Sox rotation. It also means the days of seeing Ross Detwiler and Dylan Covey serve up plates of meatballs to opposing hitters are dead and buried. For the first time in what feels like eons the Sox will have major league quality starters at the 1-5 spots in their rotation. Granted Dylan Cease and Reynaldo Lopez are still unknown quantities at this point, but they’ve both shown flashes of dominance thus far in their careers and (at least in Cease’s case) are still valued members of The Future™.

This also creates a glut of potential starters for the Sox going forward, as the impending returns of Michael Kopech and Carlos Rodon from Tommy John surgery creates a scenario where the team has the flexibility to make some trades for a proven bat provided everyone stays (or comes back) healthy. It wouldn’t surprise me in the slightest if Hahn uses this as a reason to start Kopech in the minors as a way of both building up his arm strength and recapturing a year of service time. I’m assuming the Sox opening day rotation looks something like this:

Finally I can look at the 4th and 5th starter spots and not feel like someone just scrubbed my eyes with a urinal puck. What a great feeling, lets keep it up!

In other interesting news, Dallas Keuchel is repped by none other than Jerry Reinsdorf’s arch nemesis Scott Boras. This explodes the narrative that the Sox were never interested in doing business with Boras clients, or at the bare minimum presents a new path forward for the Sox front office in the way they pursue free agents in the off-season. It also inches the Sox payroll close to the $100 million mark, with Keuchel’s contract for three years, $55 million (for an AAV of about 18 mil per). It also has a vesting option for a 4th year if he hits innings pitched numbers in the 2nd and 3rd year of the contract. With Keuchel turning 32 before the season starts that puts him at 36 in the 4th year of the deal which might look a little iffy but fuck it, it’s not my money.

So the Sox still need another bat (unless you’re totally wowed by Cheslor Cuthbert, and if you are I’d like to congratulate you on surviving this long with head trauma) and most likely another bullpen arm (Hello Dellin Betances!), but even if none of those things come to pass we can finally say the Sox have had a successful off-season. It doesn’t quite wash away the disappointment of losing the MannyDerby last season, or make me forget that Odrisamer Despaigne and Yonder Alonso were things last year, but it goes a long way towards making me hopeful that this rebuild is not going to stretch on ad infinitum. 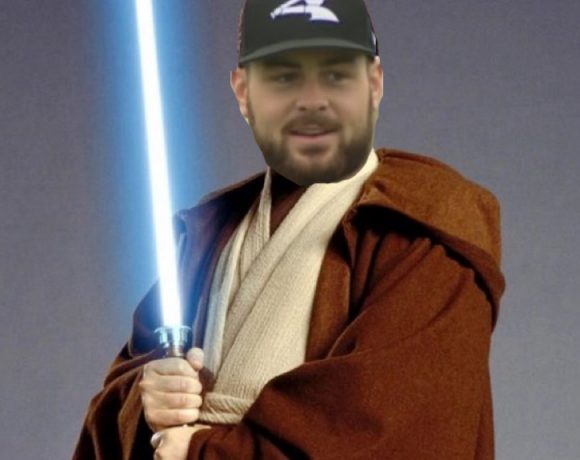 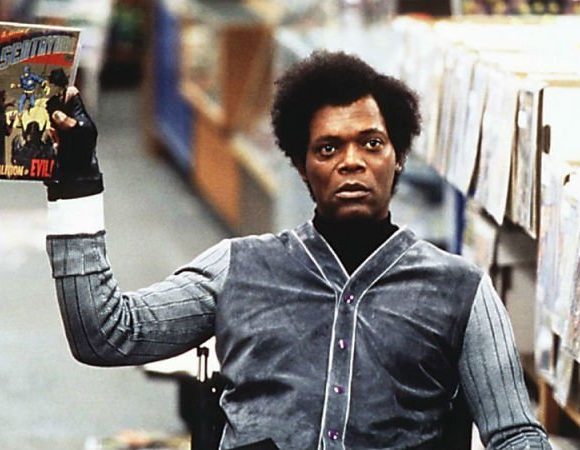