Dale Tallon just can’t seem to find an organization that doesn’t have dysfunction among the front office braintrust. And after getting kicked upstairs this past summer, his replacement Tom Rowe has now descended to behind the Cats’ bench after unceremoniously launching Gerard Gallant on Sunday after a mediocre 11-10-1 start. And Tom Rowe will make his NHL head coaching debut at the United Center tonight as the Hawks return home from the final Circus Trip ever.

As far as the results on the ice that got Gallant fired, while the Panthers’ record currently has them on the outside looking in at the East’s playoff race, it’s been far from disastrous considering the injuries the team has dealt with. Nick Bjugstad just returned to the ice and Jonathan Huberdeau has yet to play this year, with Jussi Jokinen also missing significant time. That the Panthers are hovering around .500 and still above water with a 51.59% share of shot attempts, which is one slot ahead of the Hawks.

It’s mostly been done among the forwards on the back of Sasha Barkov, who if healthy, is one of the more unheralded young talents of the league, despite being the 2nd overall pick behind Nathan MacKinnon. At present, Barkov has 2G and 12A, and sports a 54.74% possession rate despite taking on the toughest the opposition has to offer on a nightly basis. He is the centerpiece of the line that has spent the most time together, with Tampa castoff Jonathan Marchassault on the left, and ageless dickhead and Meaningless Goal King Jaromir Jagr (or Jagmeer Jagwire to some) on the right. Marchassault in particular has benefitted, with 10 goals an 7 assist so far, to somehow lead the Cats in scoring. With Juice back in the fold, the second line is solid as well, with the shockingly well paid Vincent Trocheck centering Jokinen and Reilly Smith, who is working his way up the current list of useful players the Bruins have traded away for garbage (used mattress Jimmy Hayes). While Nick Bjugstad is clearly a first line talent, he’s being eased into the proceedings on the wing on the third line, and Colton Sceviour and reliable fourth center Derek Mackenzie provide enough speed from that deep in the lineup to give many teams problems.

On the blue line, in Brian Campbell’s absence, and the dismissal of immobile turds Willie Mitchell and Erik Gudbrandson, Aaron Ekblad has had to take on stiffer competition nightly, while his possession rate has dropped only slightly from last year, to just south of 50%. While he’s slated to be paired with Wings castoff Jakub Kindl tonight, Ekblad has spent the most time paired with the freewheeling Keith Yandle, and that will always lead to some trouble when taking on a top line. And in 75 minutes together so far, Ekblad and Kindl have actually fared worse at about 45%. Yandle and the under-appreciated Jason Demers will form the second pairing, with Demers boasting a corps-best 53.71% share, and a 51.94% share in particular with Yandle. Rookie red ass Mike Matheson and one-time statistical darling of Buffalo Mark Pysyk form Florida’s third pairing.

In net, Borat remains as solid as ever, with a .925 overall save percentage, and a .933 at evens, even at now age 37. And were he not exemplary in net, the Panthers may have found themselves in too deep of a hole in the standings for them to be able to climb out of even when they got healthy. As has been the m.o. for the last decade, if Luongo can see it, he’ll probably be able to stop it, but he has slowed down ever so slightly laterally, so traffic and getting him to commit to his butterfly early will be the usual keys.

As for the Men of Four Feathers, Jonathan Toews remains out with a nebulous upper body injury. And while Chris Hine was given solid intel that this is NOT another concussion, the moving time line makes it start to feel that way. Either way, this certainly gives the Russians and Garbage Dick (who apparently has repaired his shitty image enough, just as McDonough planned it by their campaign of victim blaming) line more weight to carry tonight, though at least with the benefit of last change.

Gustav Forsling will certainly appreciate being back on the west side as well, where he’ll once again get some of the benefit of cherry picked matchups and zone starts, as he was starting to wilt against the the all three groups of Large Adult Sons in California. Corey Crawford gets the cage.

While firing a coach usually gives a team a spring to their step, a dismissal under the odious circumstances of Gallant’s combined with the fact that his players loved him no matter what management thought could contravene that old adage. Not to mention that Tom Rowe will be taking on a surefire hall of famer on the other bench known for his in-game micromanaging, with the benefit of last change for the first time in two weeks. Of course, both of these fly in the face of the other war horse of teams always shitting themselves the first game back after a long road trip, so it will be a battle of the tropes tonight both on the ice and certainly in the broadcast booth. But either under Gallant or Rowe, the Cats boast plenty of speed, and should provide for an up tempo, entertaining show on West Madison. Let’s Go Hawks. 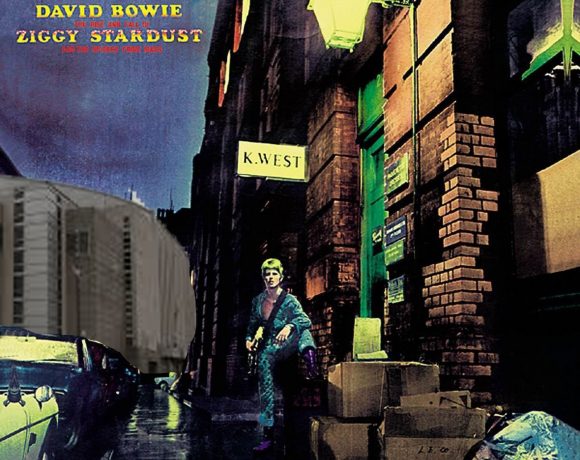 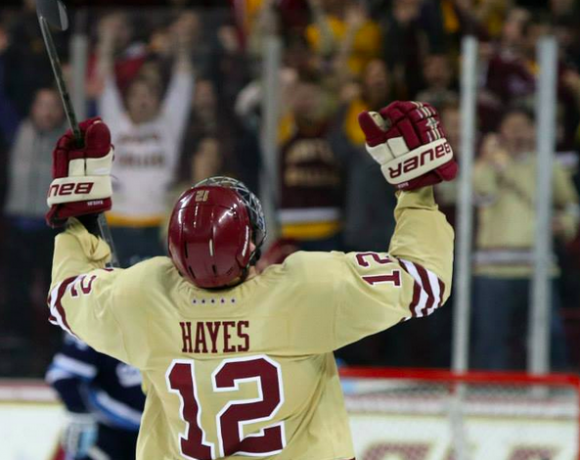 Don’t Let The Doorknob Hit You