The Hawks have one last chore before embarking on the annual Circus Trip, which feels like it might be a little more definitive than we thought it would be or it should be. Either way, heading into it with a win that washes out the taste of Friday’s vomit-belch is probably a good idea. Luckily, they’ll get a crack at a Stars team that is struggling and played yesterday, so it’s all right there for them.

It has not gone to plan in the DFW for the ice Green. After the acquisition of Jason Spezza and the signing of Ales Hemsky, the Stars looked poised to build upon their playoff berth last year. About that…

Injuries haven’t helped. Soon to be tour-de-force Valeri Nichushkin has only played five games this year and is now out for four months after hip surgery. Cody Eakin has missed time. Patrick Nemeth is out for the year. But that doesn’t explain it all.

Nichushkin’s injury caused Jason Spezza to move to the top line and Tyler Seguin to the wing, which has eroded the forward depth the Stars thought they were going to have. Adding to that is Hemsky has been a pungent aroma for the whole season, and the Stars are basically the top line, the ultra-annoying second line of Garbutt-Eakin-Roussel, and then a bunch of whats-its and whos-its and has-beens. Because of that, they’re not scoring as much as we would have thought. Also not helping is that Jamie Benn has gone cold the past three weeks.

Moving backward, the defense is filled with developing kids and second-pairing-dressed-as-first-pairing d-men Trevor Daley and Alex Goligoski. Both are useful for sure, but Daley’s newfound offensive flair has come at the cost of a whole lot of space behind him. Dillon, Oleksiak, and the elder Benn are big and nasty but not exactly mobile. New kid John Klingberg looks real smooth but won’t have seen anything like this consistently.

And behind that, Kari Lehtonen just hasn’t bailed them out of their mistakes. His SV% is a middling .912, and he needed some great performances in Arizona and L.A. to get there. Lehtonen has been better lately, and that’s come with an ultra-aggressive style. He’s ended up near the circles at times, so getting him moving is going to be paramount, as well as passes to the side where the net should be completely open.

As for the Hawks, they called up Scott Darling and sent down Antti Raanta late last night if you missed it. While that looks weird, it really isn’t as they had to wait for the Icehogs’ game to finish in Milwaukee and they want Raanta to get a couple starts before he possibly starts in Edmonton next Saturday. Joakim Nordstrom was also called up, and I suppose he could replace Morin tonight but he hasn’t even had a practice so I’m not counting on it. I say that more out of hope than expectation.

I can’t imagine that the Stars would put out Lindback even though Lehtonen started yesterday, because Lindback has been simply awful. But Lehtonen on the second of a back-to-back in the middle of a disappointing start to the season should be enough. The Stars are going to press the pace because they don’t have the discipline to block things up like Detroit did (or the personnel). This should be in the pocket for the Hawks, but I’ve said that a lot. Stand them up at the blue line, cause turnovers, expose that defense. It’s not that hard.

The Hawks kind of need this. With the way Calgary is playing the Circus Trip looks on the daunting side. Vancouver’s no gimme, and Colorado has given the Hawks headache even when they sucked before. Drop this one and have even a middling trip, suddenly two months are gone and you’re still treading water. Better to start a roll right here. 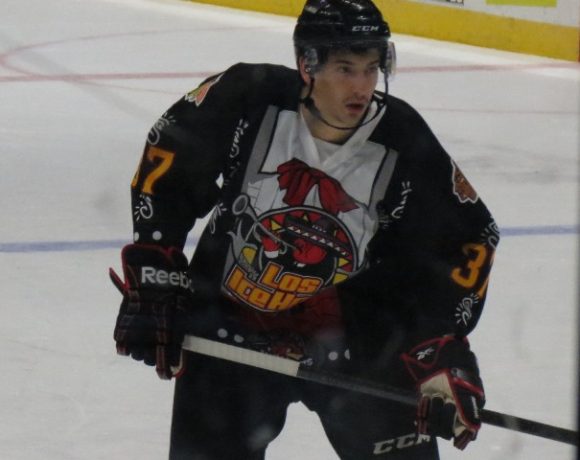 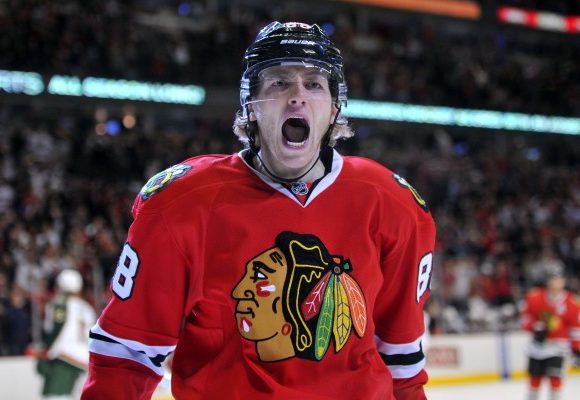