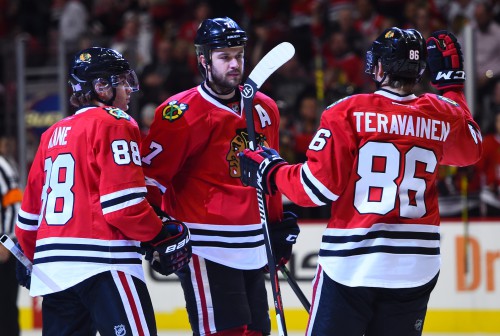 There probably isn’t a more gentle way to start the first stretch without Duncan Keith than playing a young team that puts on a display that looks reminiscent to a group of teenagers having their first weekend with the parents out of town (which most of the Panthers aren’t that far removed from, either the teenagers or the parents depending on the player). They were sloppy and disjointed, and the Hawks stable enough that they could basically step back and let the roof cave in on the Cats just enough to walk away with a 3-2 win. Also helps when you spend nearly half of the last 40 minutes on the power play.

The top two pairs worked out pretty well, one because when paired with Hjalmarsson TVR can be more aggressive and there is an offensive streak that he hasn’t really shown before (as he’s usually been paired with Keith, Rundblad, or someone else who needs covering for various reasons). Seabrook just had a wonderful game, and his passing out of his own zone is clearly going to be key. There will be bigger challenges coming (though one of them does not appear to be the Ducks at the moment which makes me feel things I was unaware existed in places I was unaware existed), but the Panthers are not without some dash so this was a good test to have first and pass. To the bluffs!

-So I haven’t gotten to write much about Artemi Panarin because Feather has been handling most of the wraps while I was in Cubs daze. Obviously, the hands are off the charts, and he probably has the best release on the team and I’m not even sure it’s that close. It’s hard to think of another. He can get a powerful shot off in a blink, which will come in handy later in the year. It’s Semin-like, if I can pair up my Russians.

But I’m pretty sure the reason Q adores him is something that happened in the 1st period on Saturday, if you don’t mind. On a Columbus dump in on the right side Panarin took up his position between the circle and point for either a ring-around or breakout. But as soon as the puck was turned over behind the net Panarin was suddenly at the far post and cleared out the scramble. It’s those kinds of instincts that Q notices.

-So about that third pairing…

It was kind of a weird play on the first goal, but they did surrender the blue line pretty easily, gave Trochek a shooting lane that he whiffed on, causing confusion but Daley was slow to react to Pirri at the post and essentially watched him stuff the puck in.

That he repeated the feat on Jagr’s goal… well having Daley on the PK is just a bad idea. Tossing Svedberg out there would be a better idea, which is saying something.

Daley at least showed more of his aggressiveness in the offensive zone. He really does spring into openings there better than any Hawks d-man has since Campbell was here, and soon the Hawks forwards are going to make that very profitable. Hopefully he can learn that he’ll be better served trying to force things at his line. Better than than being overwhelmed at his net.

-They should probably send Teuvo, Panarin, and Kane out together on more power plays and put away the whiteboard. Just instruct them to “do shit.” It will probably work.

-Curious that the Cats didn’t dress Alex Petrovic on his return to the UC after breaking Kane’s collarbone. Did they really think the Hawks would be out for retribution? Learned that lesson when Anisimov turned Kampfer into a fine paste while Kulikov stood in shock.

-Again… what does CatButt do?

-I don’t know why Hinostroza should play center over Teuvo, but whatever.

Easy enough. Degree of difficulty goes up on Saturday possibly, though the Bolts will be on the second of a back-to-back. 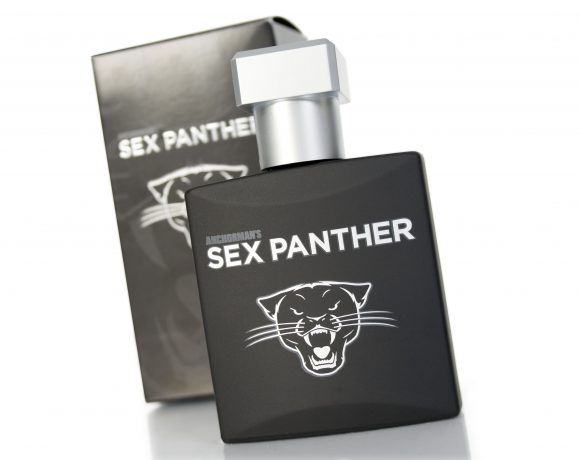 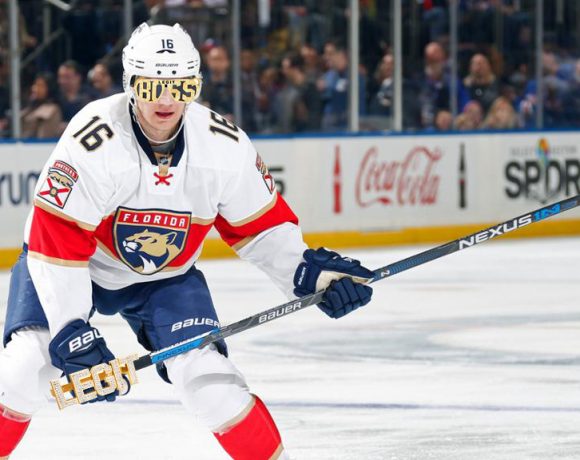 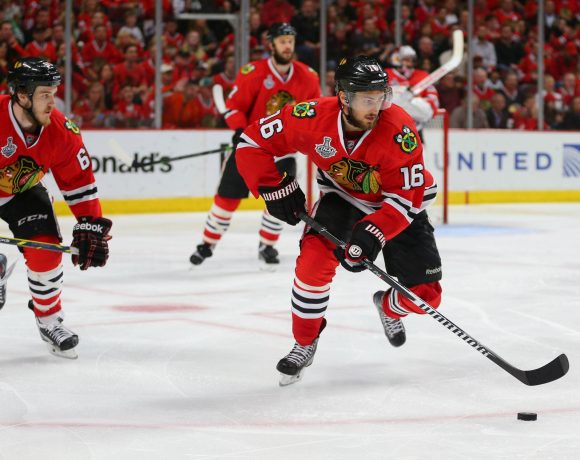