As the Hawks continue through this meat grinder stretch of the schedule where they are consistently taking on the upper-echelon teams of the league, they will complete their season series with the Montreal Canadiens tonight on home ice. The first meeting up at the Molson Centre didn’t go quite so well for the Habs, and it’s still close enough in the rear-view mirror for them to remember it well.

The Habs come into tonight second in the Atlantic division with 36 points behind Tampa Bay, which is also good for the fourth most points in the league, depending on various games-in-hand scenarios. This includes their most recent game, a 2-1 loss in Minnesota where they only managed 19 shots on goal and were shorthanded 5 times. In that game as well, the second line of Tomas Plekanec, Alex Galchenyuk, and Brendan Gallagher were a collective -44 in Corsi attempts (-15, -15, -14) respectively. It’s been that kind of season for this team as a whole, which boasts a lot of interesting talent among its forward corps, but can’t seem to keep the puck off the opponent’s tape. At present they control just barely more than half of the attempts at evens at 50.56%, and that’s reflected in their aggregate goal differential right now at only +2. None of that has been Max Pacioretty’s fault however, proving once again to be one of the better scoring values in the league with 12 goals and 10 assists for a little more than the price of a Bryan Bickell. All but three of those points have come at even strength for Patches as well, who is as true of a power forward as exists in the game today. He’s usually centered by the diminutive David Desharnais, who boasts the best share of possession at even strength for the Habs at 54.10%. And on the bottom six the Habs trot out cretins like Dale Wiese and Brandon Prust, the latter of whom Rangers fans are convinced is still the missing ingredient to their championship recipe desipte sucking at hockey for only about 3 to 5 times the cost of a replacement level forward. Perhaps that extra money must be paying for the value-add of his social media presence. In typical fourth line moth fashion, the only person that loves Brandon Prust more than the media does is Brandon Prust.

On the Habs’ blue line, things obviously begin and end with the top pairing of P.K. Subban and Andrei Markov, which is both an advantage and a problem. It’s obviously contingent on Markov’s health which has remained shockingly in tact after a seemingly interminable string of injuries, but Subban is what makes everything go. He and Markov take on the toughest assignments, albeit not with necessarily the toughest zone starts because they push the play the other way enough, to the tune of 53.1 and 52.39 shares respectively. And Subban is third on the team in scoring behind the aforementioned Pacioretty and Desharnais with 6 goals and 11 assists, with 2 goals on the power play being his only contribution to the Habs’ advantage. It’s the other two pairings that are problematic for the Habs, which is why GM and old friend Marc Bergevin went out and traded for Sergei Gonchar and Bryan Allen, neither of whom have much left in the tank. Gonchar’s power play skills have eroded with age enough that they can’t mask his defensive indifference, and Bryan Allen is so immobile that even the Ducks couldn’t find a use for him. The Habs’ third pairing is where they are really getting their skulls caved in, as both Mike “Fuck You” Weaver and one time statistical darling Tom Gilbert are drowning in a sea of defensive zone starts.

Carey Price has ably propped all of this up, becoming one of the more quietly and consistently above average goaltenders in the league, once again holding a save percentage of above .920, and at .930 at even strength, which includes giving up 4 even strength goals to the Hawks back in November. He was good enough to win on Wednesday in the face of 35 shots from Minnesota, but the team in front of him didn’t have the puck enough. He may be in for a similar workout tonight, and always has the capability of winning a game on his own.

As for our Men of Four Feathers, the lineup remains static for tonight’s contest despite Klas Dahlbeck being promoted in favor of Adam Clendening heading back to Winnebago County. While Clendening obviously impressed in his first couple games in Alberta, he looked very much the part of a rookie against the Canucks last week, which was enough to have Q give him a seat for the last four games. It’s probably not fair, particularly with Michal Rozsival still tripping over his walker even in the cushy minutes he’s been getting (particularly on the power play), but the Hawks gave up a second rounder for David Rundblad, and they’ll be loathe to put two righty rookies out there during this stretch. At least when one of them isn’t named Trevor Van Riemsdyk (sky point).

In Dahlbeck the Hawks have a far more conservative and stable defenseman, and seemingly the only one of their on-the-cusp prospects who is a left handed shot. Rumblings in September out of camp were that Dahlbeck was at worst the 7th best defenseman in the system, but was a victim of a numbers game. His presence portends to Rozsival getting some nights off in the coming days, as well as Rundblad able to play his natural right side, where some improvement might be seen; it worked wonders for Nick Leddy (sky point). But for now, the rotating cavalcade of young third pairing defensemen is mostly fine as long as the other units are playing as well as they have. Once the Hawks’ braintrust gets a look at everyone in live games they can determine who is expendable to find immediate help in return later on this season.

The key for the Hawks in this game will be getting the favorable matchups to neutralize the threats that the Habs present. Expect Oduya and Hjalmarsson to get a good, long look at Pacioretty, possibly with the Toews line providing regular support at forward. And also expect Brendan Gallagher to be bowling into Antti Raanta all night long in an effort to test just how much he wants to come and challenge, as well as his ability to absorb both hits and shots in traffic. And with last change, Joel Quenneville should be able to get the Kane-Richards-Versteeg line out against the Habs’ third pairing as frequently as possible. It really truly is amazing what a competent second scoring line can do for a team’s matchups, isn’t it?

If nothing else, these are two of the most nattily attired teams in the league, and both like to get up and down the ice. Hopefully the results and aesthetics are directly related. Cinq est mieux que quatre. Allons Hawks. 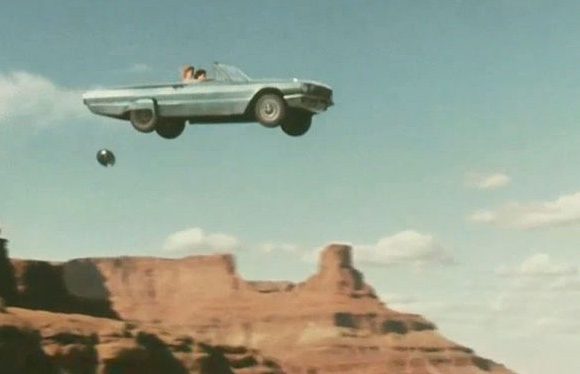 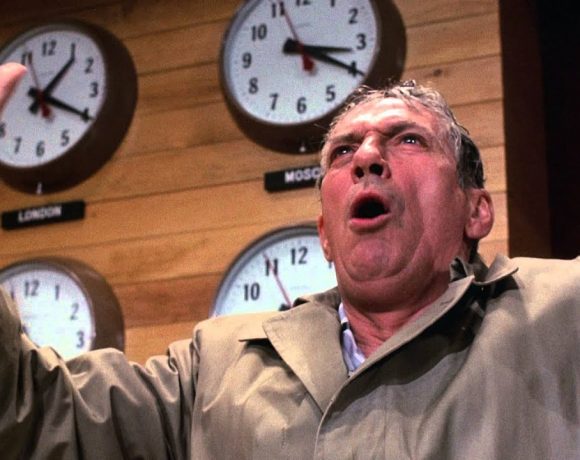