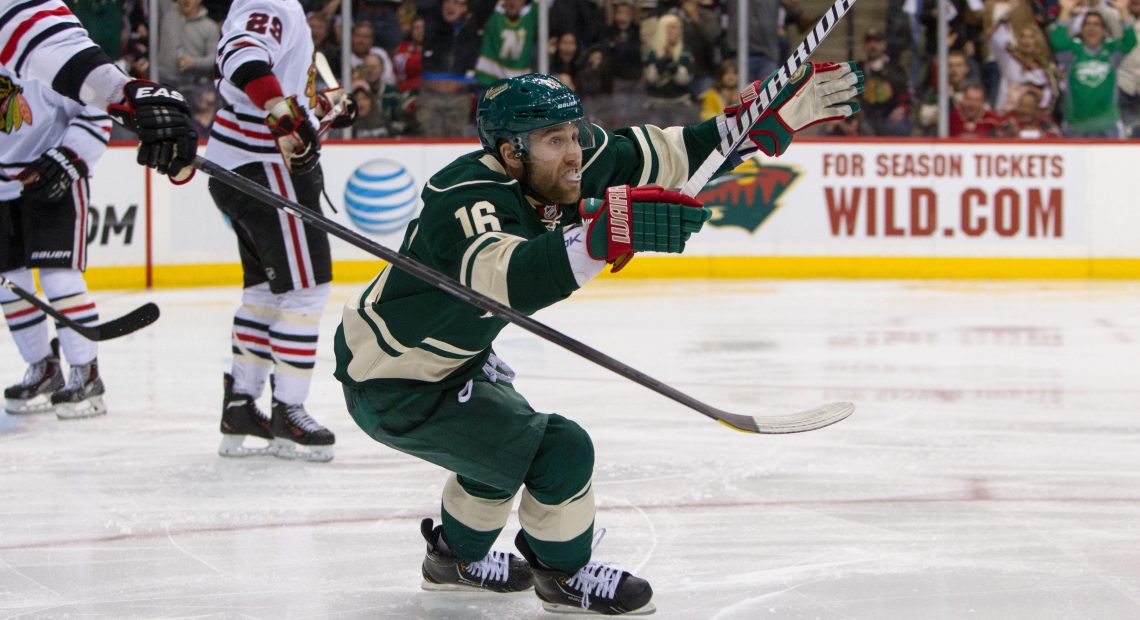 With the series now shifting setting to the Twin Cities, the Wild were essentially facing a must-win situation, and decided to change things up a bit from their neutral zone bomb shelter strategy that yielded no results on West Madison.

Even with the Hawks drawing the first marker on a beautiful feed from Patrick Kane to Johnny Oduya right after a Hawks kill, the Wild pressed on. Coach Mike Yeo made no secret about wanting to ratchet up the physicality and make life unpleasant for Hawk defenders, and did just that, sending wave of cannonballing forwards into the Hawk zone.

Pierre-Marc Bouchard would even things up with a backhand after catching a feed from Cal Clutterbuck off a Crawford rebound that Keith and Hjalmarsson were just kind of watching and Marian Hossa had lost his check. The score would remain the same throughout the second period with the Wild still clearly holding an edge in play until Zach Parise would give the Wild a lead early in the third, once again on his backhand over Crawford’s glove. From there the Wild would retreat hoping to ride out regulation, but some line juggling by Quenneville and Minny once again giving Kane enough time to set up shop to find Duncan Keith would get the game to OT. A blown coverage by Johnny Oduya behind the goal line would let a prone-on-the-ice Matt Cullen find Jason Zucker, who found the short side corner on Crawford, and now Sam gets to write a Game 5 program. 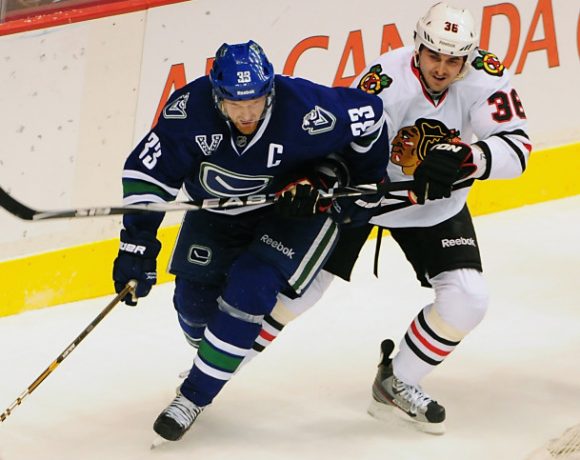