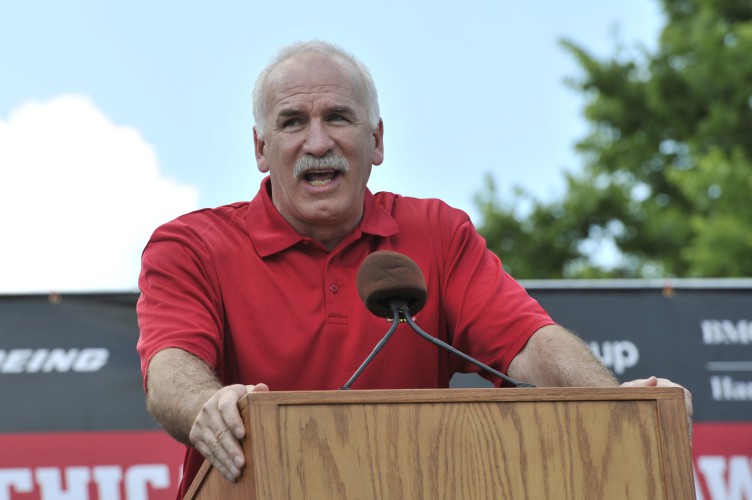 In true John McDonough fashion, the Hawks Convention will start with a piece of news, which is something the Cubs have loved to do in years past. While it hasn’t been officially confirmed, everyone is pretty sure that it’s to announce a contract extension for Joel Quenneville.

On the surface, it makes sense. A second Cup after one of the most dominating regular seasons on record. That usually earns coaches more security and cash. Can’t argue that.

It’s obviously no secret that this blog has had a strange view of Quenneville for the past few years, if “strange” is the right word (which it isn’t). Every time I start my list of grievances with Q, I know I have to start it with, “I know this sounds weird about a coach who has two rings, but….” So just pretend I said that and let’s go through just this season’s cock-ups and weirdness:

-While Stan very much wanted to pick his assistant, Quenneville was allowed to shape his entire staff for the first time, mostly because the power play sucked. He hired former stooge Jamie Kompon, who somehow made the power play worse than it was before.

-Brandon Saad was only able to embark on his Calder-finalist campaign when Gorilla Salad got hurt in the opening game. Not just to open a spot in the lineup, but to open a spot on the top line!

-It was only about 10 games before it was obvious that Dave Bolland couldn’t center the 2nd line, and yet there he stayed. Along with this, Patrick Sharp only started taking draws in the season’s final stages.

-The insistence on Brandon Bollig and/or Gorilla Salad, right up until Bollig handed the Bruins the puck in OT of Game 2 of the Final.

-Getting absolutely pantsed by Mike Babcock in the second round, only saved by the massive talent gap the Hawks had on the Wings finally showing up and the Wings defense running out of gas. And only then just barely.

-Moving Toews to the 4th line in Game 3 in Boston, allowing whatever was left of Patrice Bergeron to run riot.

-Only figuring out to attack Zdeno Chara during Game 4 with Toews and Kane together. In fact, Kane having to do it all by himself for a majority of the season.

I suppose there are a couple more things I could mention, but that’s enough for now.

Now it wouldn’t be completely fair to just mention what I think he got wrong without balancing it out. So let’s do that:

-The tone the Hawks had during The Streak, where they never seemed to impressed and were clearly focused on the only thing that would make it meaningful, was set by Q. That can’t be taken lightly.

-The non-panic while down 3-1 to Detroit and 2-1 to Boston is also on the feeling Q gives the team.

-The development of Leddy and the return from the dead of Hjalmarsson couldn’t have completely happened without some of Q’s influence.

-The defensive responsibility that the team rediscovered this season.

-If I’m going to blame him for the power play at least partially, he has to at least be partially be credited for the kill.

-Though it would have been tempting, Q never played mind games with his goalies during the season, which he has in the past. That must’ve helped Crawford’s fragile confidence at the time.

But in some ways, this is all noise. Because what really worries me is the security and power Q will be feeling, which is exactly what he felt after the first Cup win and got an extension. And we know what happened then. He spent the next two seasons pretty much ignoring anything his GM  gave him, and definitely went throbbing brain. Only when his job was clearly on the line this season did he and Stan Bowman seem to have some sort of symbiosis, and I worry that will go out the window again with his new paper.

Stan clearly wants the kids to play. Will Q let them? Will Pirri get more than four games as a #2 center? Will Morin play at all? Will Q be a little harder on the team for lapses, which he admits he wasn’t in 2010-2011? You wonder. 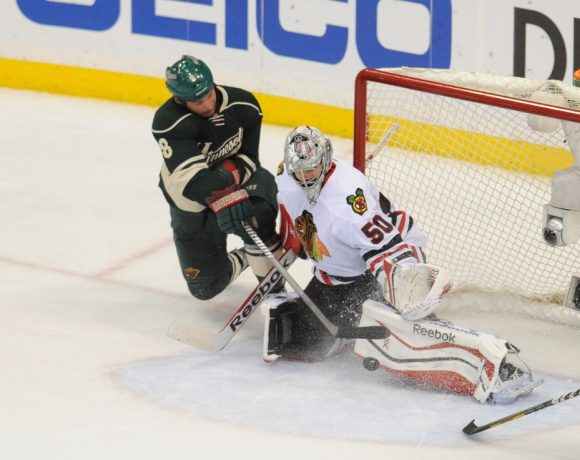 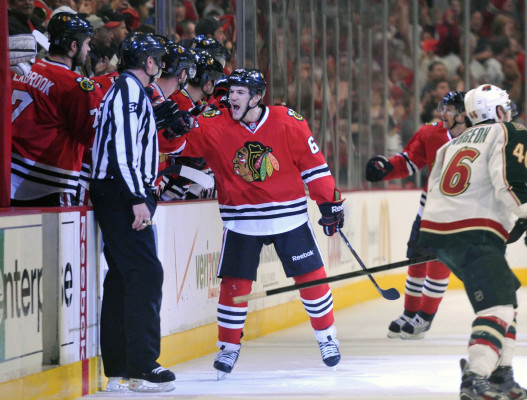 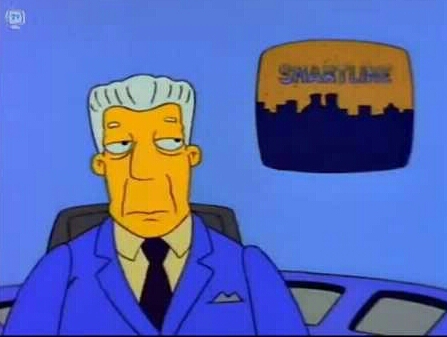