In last year’s Stanley Cup commemorative issue of the Indian, I believe in the first paragraph I declared that this was “The Blackhawks Era.” It felt like that at the time. And having a few days to reflect, maybe that’s the pain that won’t subside now. Because at best, the Hawks are going to have to share this era.

Last night didn’t really do anything to dissuade most of us that the Kings will make quick work of the Rangers and collect their second Cup in three years. And once that happens, we’ll have to wait another year before making that claim again, and even then it will sound pretty hollow with another team holding multiple championships, if the Hawks return to the summit.

I fully recognize that this would be the hockey definition of #FirstWorldProblems (a phrase I abhor, by the way). Fans of 28 other teams wish they had this conundrum, and I get that. But being a sports fan means being greedy. One championship is never enough, unless there are extenuating circumstances like a certain Northside baseball team (I don’t know if Sox fans think 2005 is enough or not, but I’m guessing no). Two means you have a chance to go down in history forever. And you don’t want anyone else doing that with you.

And yet, it’s hard to bring yourself to have too much distaste for the Kings. Sure, it hurts to watch them now. But I don’t know that it will next October. They’re just too good. And while Dustin Brown dives a lot and Willie Mitchell is a yappy dipshit, there’s not too many real jerks you can develop a real dislike for. Hell, I used to love Dustin Brown before his legs and hands went into the toilet.

It’s hard to see now, but it would probably be better for hockey in general to have a Two Towers of dominance set-up. It’s highly likely that the Kings and Hawks will play at least once more in the playoff in the next few years. And it’s been a long time since the NHL had a overarching rivalry based not on proximity or hate but on Cups riding on the outcome. Avs-Wings is the last to come to mind. I’m sure Canucks fans would like to argue Canucks-Hawks, but y’know, you have to actually win the thing for that to count.

Before Avs-Wings? Hard to say. 80’s Flames-Oilers I guess, but when Edmonton won five times and Calgary only the once, it’s hard to call that in the same class. The NBA had Lakers-Celtics. To a lesser extent Bulls-Pistons. Baseball had Yankees-Red Sox, even though that eventually drove us all nuts. Football had 49ers-Cowboys in the 90’s. Steelers-Ravens could count if you want.

But that doesn’t seem like much consolation now. I guess what hurts most is that this was probably the Hawks best chance to repeat. They may win again, or even a couple times more. But to repeat? Let’s say there’s a parade in June of ’15. The following season Hossa will be 37. Sharp 34. Keith 33. Seabrook 31. Toews and Kane will be pushing on 30, if you can believe that. And while the system will produce contributors, maybe even a star or two, it’s highly unlikely it can produce too many players of that level.

Maybe they’ll prove me wrong. They’ve made a habit of that the past couple years. Maybe I’m getting too far ahead of myself, because just one more Cup is hardly guaranteed. That’s what also hurts here, because this one was right there and lost on a coin flip (though a coin flip that didn’t have to be). Every chance is sacred. Toews or Keith could blow out a knee next year, and that chance would be lost. Look at the Penguins, who basically lost two prime chances to injuries to Malkin and Crosby. It’s so fragile. Which I guess is what makes them so special. 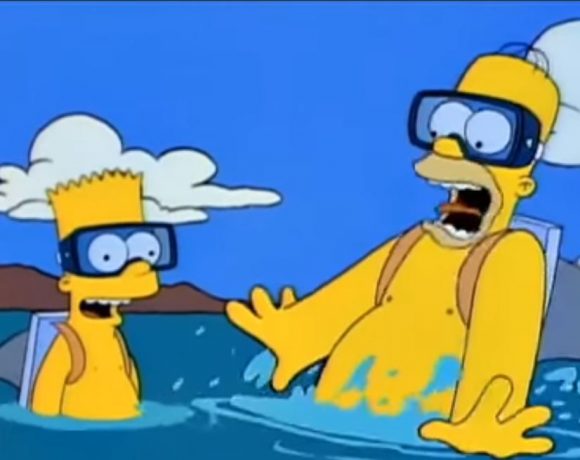 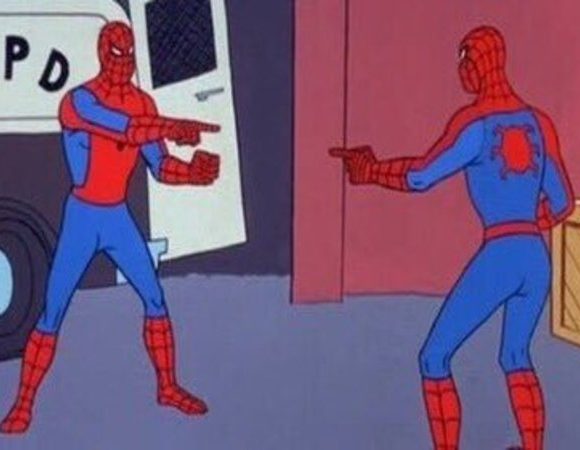