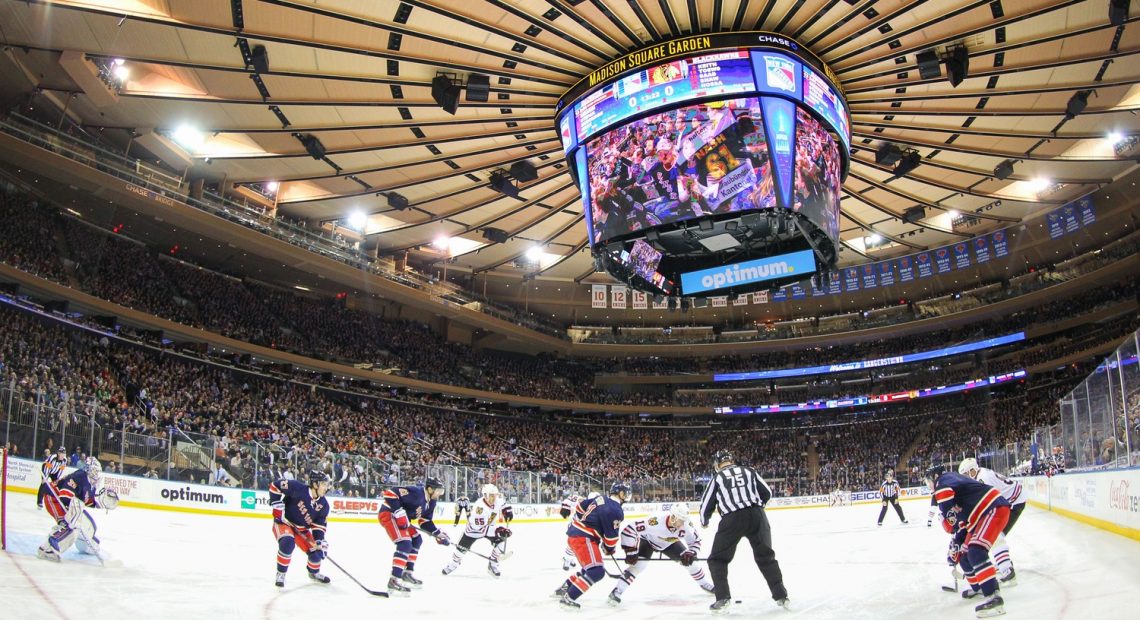 Like most Cubs fans, I’m incredibly excited for baseball this year. Not that I think that Cubs are winning the series or even their own division. It’s just that they should at least be pretty damn fun to watch this year. I suppose it’s not too uncommon. I get excited about baseball every year even when the Cubs are going to be terrible. I only bring this up because this game had a “pitcher’s duel” feel to it the whole way through. It’s the type of game that early in the season, hockey or baseball, really kind of bums me out. I can appreciate strong performances on the mound. But early in the season isn’t it more fun to see someone sock a few dingers?

Hockey is obviously a little different. In an ultra high quality pitchers duel, the offense really never gets to do anything exciting. At least in hockey there’s always the chance for tons of speed and back and forth play going on. Watching a goalie make an incredible save has a little more flair and showmanship than a perfectly executed cutter. As the season progresses though, I find I appreciate the quieter games a bit more and more. So maybe if the Hawks had played this game in October I’d feel a little cheated but now when the season is winding down there’s a bit more to it. We’ve seen the Hawks slowly start to chip away at the leads in front of them. The games are becoming more important by the day. To see the Hawks play a tight almost perfectly executed road game against a top tier team (two days in a row really) starts to make you look beyond just the regular season. There’s a lot of time between now and then but it makes you enjoy the tight games a little more, no? 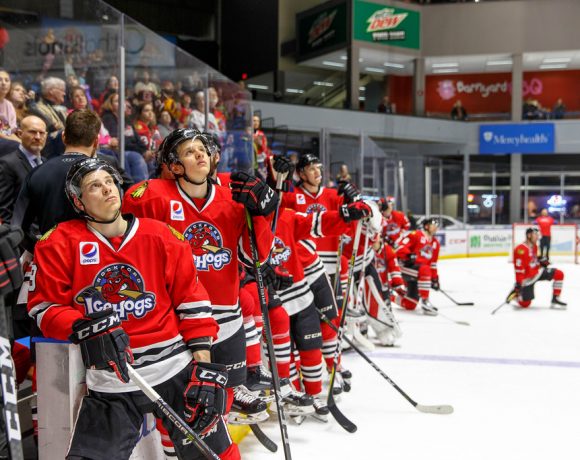 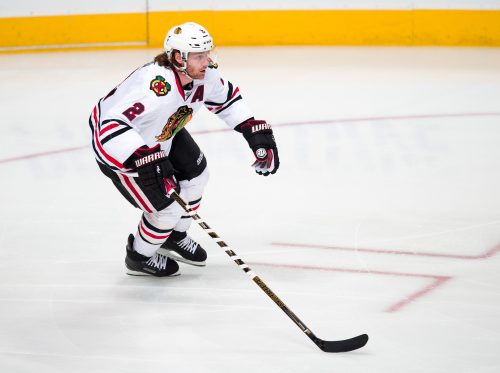 What Can Jeremy Colliton Do?