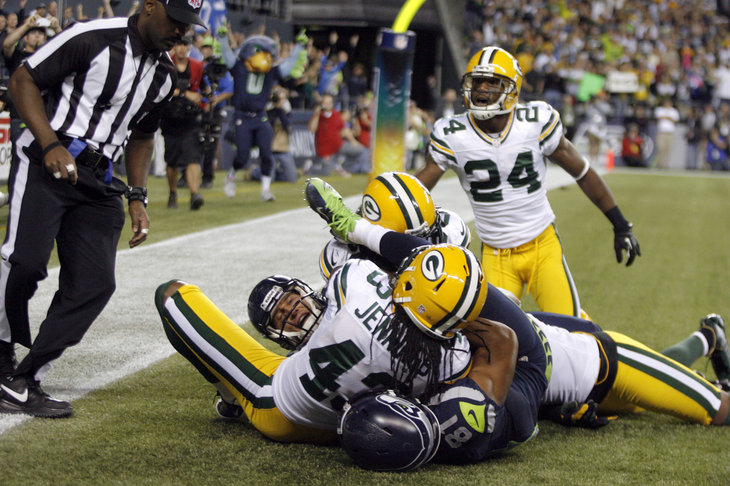 A lot of people, mostly outside our strange little world, were trying to draw connections between the NHL lockout and that of the NFL referees. However, the issues were very different. The refs were locked out over disputes over pensions and job security. In that sense, the NFL referee lockout was much closer to the teachers’ strike than it was the NHL Lockout.

But the furor over it this week and the resolution last night was an excellent demonstration of why it sometimes hurts to be a cult/niche sport, even though that’s part of the attraction for a lot of us.

Last night, the NFL-refs dispute was the third story on the NBC Nightly News. Yes, NBC is in bed with the NFL pretty hardcore, but it had a similar spot on ABC’s and CBS’s as well. That’s how much attention it had gotten. Bob Costas was brought on to the set. You rarely see that.

Think the NHL was mentioned? Yeah, exactly. Sure, it’s probably on the CBC News, but I’m just going to go ahead and guess that Bettman et al could give an airborne fornication about what’s going on in the Canadian news. And it wasn’t even public pressure that probably bowed Roger Goodell so much as the gambling community placing a phone call we’ll never hear about.

But that’s it. The NFL is so popular in large part due to the gambling aspect. And it’s the combination of those two embarrassing the higher-ups to the point that they had to make a deal.

Meanwhile, in our strangle little community, the owners are probably just as much in the wrong as they were in the NFL (though not over such a trifling sum to an organization that could buy most countries). And while we feel outrage, we couldn’t ever muster the public sentiment to shame the owners to the table. We merry few just aren’t strong enough to make the rich men turn their heads.

And it’s the way most of us have wanted it. Hockey fans in general have made a “blech!” sound at the thought of hockey gaining mainstream popularity. But now, you can see what not having that has cost us.

-I was discussing affairs with McClure last night, as we are wont to do, especially after a tweet from Oilers’ radio’s Dan Tencer proclaiming the players would make a deal if the owners simply would let them have their money for this year.

And it dawned on us that the owners are going to get their rollback the easy way or the hard way. It doesn’t matter. If the lockout is sustained just through October, and about 12 games are missed, the players will see their salaries for this year reduced by 15%. You can just feel the owners waiting for that cutoff before they get serious about moving in that direction.

Obviously, the owners won’t have gate receipts to go with the savings on the salaries. And not all teams would be losing the requisite six home games in gate receipts, depending on schedule. Some would lose more, obviously. The Hawks only had five home games scheduled in October, for instance. But the owners still have income from other sources, such as TV deals or sponsorship deals that I’m sure include language about the lockout and of course our season ticket money that has just been rolled over instead of refunded.

The players probably know this but won’t say it. But you wonder if they know that’s going to happen anyway, why that wouldn’t be a starting point for negotiations tomorrow. “Ok, we know we’re coughing this up this year anyway. Let’s just do that and hold steady at this $1.8 billion for salaries for the next few seasons, no matter what percentage that ends up being.”

But that’s not going to happen. The hope is that once that 15% reduction in salaries comes about through the lockout, the owners are then more willing to deal because they’ll have gotten what they wanted. Maybe they’ll wait a little longer to match up with their reduced income streams, but this is why I’m still holding out hope for November hockey. 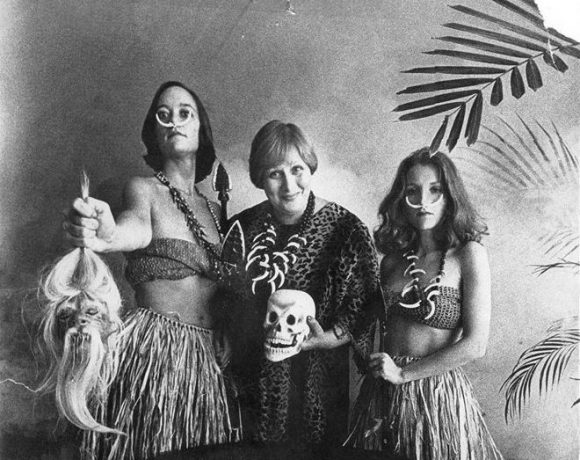 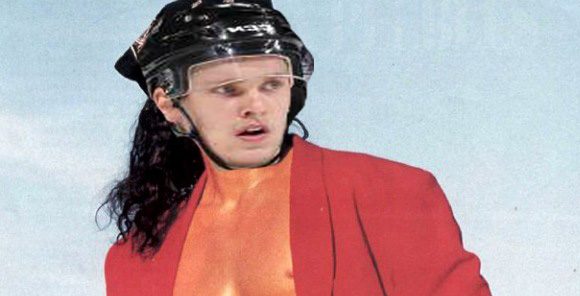