It’s time for another season of the Fireside Chat. In case you’re new to the site, this serves as a landfill for my lingering thoughts over the past couple weeks or so. It may involve hockey; it may involve the Blackhawks and sometimes it may involve neither of those. It might be a 2000 word opus and it could be a few brief thoughts.

As The Committed Indian’s first big free agent signing, these were the demands of my contract. So buckle up.

–Usually this phrase doesn’t really become part of the normal vocabulary until February or March, but with the Hawks early season struggles we’ve heard far too much of it – and that term is greasy goals. Add greasy goals into the ever-growing list of sports cliches used by people that really don’t have any meaning.

Sam touched on this in the Sunday edition of the Indian, but the reality that most people don’t want to admit is that scoring goals can be very luck-based. When people say greasy goals, it essentially means scoring garbage goals. So how does one define a garbage goal or instruct players to score a garbage goal?

You get the puck to a guy below or around the goal line to carry the puck towards the crease, have the other two forwards in the general vicinity of the crease and hopefully someone can outmuscle their defender and the puck bounces their way. So in other words, you’re hoping for good luck.

Not exactly the type of thing that requires superior skill or being a tactical genius behind the bench.

What has made the Hawks scoring slump even more frustrating is that they are doing this minus the good luck. It’s very easy to see their lack of scoring and believe the broadcast booth when they pontificate on greasiness, net presence and other nonsense that is largely predicated on the eye test of people who are high on sugar, alcohol and who knows what else.

On the other hand, I can recall multiple times over the past week and a half when the Hawks have gotten the puck near the goal and instead of firing the puck to the net (which is what a team that isn’t engaged, doesn’t want to pay the price and/or has quit on their coach would do), the forward has buried his shoulder and taken the puck right to the crease. In fact, it happened so many times during the Anaheim game that I turned to Sam and made mention that no one should complain about their lack of net front presence or willingness to score.  Jeremy Morin, Marian Hossa, Jonathan Toews, Patrick Sharp, Bryan Bickell, Patrick Kane have all tried it to no avail. And they are hardly the only ones.

So when the Hawks do start scoring consistently, it’s not going to be because they finally decided to pay the price or now are exerting full effort or whatever romantic fairy tale people tell themselves to keep warm at night. It will be because the puck will eventually start bouncing their way. Sometimes, you have no control and the quicker you surrender to that, the better you’ll feel.

–This is a couple days old now but it’s still one of the best pieces you’ll read this season. There is no mention of the aforementioned greasy goals or net presence or lack of testicular fortitude. 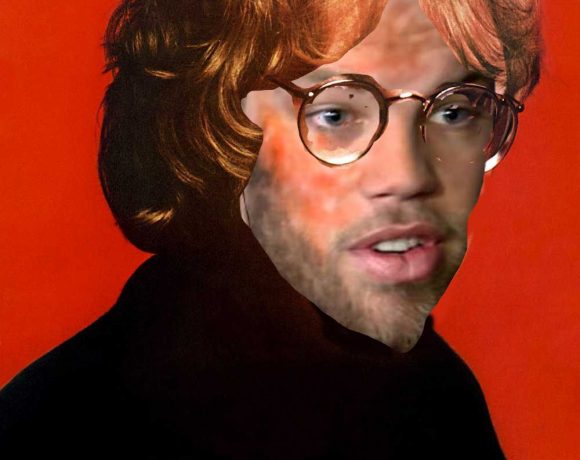