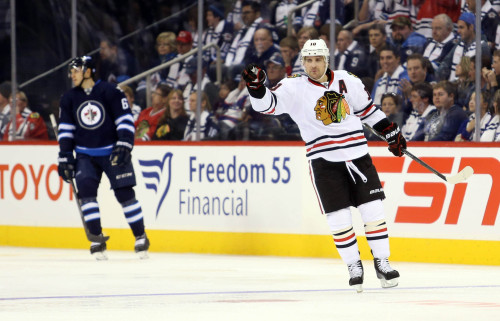 It’s a beautiful day. Summer’s here, so I’m going to try and be as positive as I can. Patrick Sharp and Tommy Wingels don’t cost much… and that’s about that.

We’ve spent a week laying out why Patrick Sharp doesn’t make any sense here, no matter that he cost not much. Every dollar the Hawks spend counts. They don’t have flexibility. And the risks with Patrick Sharp are so glaringly obvious. First off, he just had hip surgery. He can’t even skate until at least September. I doubt he can start the season on time. Whatever Sharp has left in scoring touch is going to be hampered if he can’t actually get to the spots you remember him getting to. And it’s not like he’s had any interest in back-checking in a few years. So ask yourself, how does Sharp help a team that didn’t look fast enough last spring get faster?

Second, Sharp missed half the season with concussion problems. He’s a stiff breeze from missing a month or more again. And we haven’t even gotten into how being 35 and the miles he’s already accrued have slowed him down. You may forget that he managed only 16 goals when he was last here, He had 20 for the free-wheeling Stars of two seasons ago, and then had a lost year.

If you’re hoping for a bounce-back, there is some evidence of that. Sharp’s metrics are encouraging, as he was above the team-rate in Corsi in both of his years in Dallas, and the Stars weren’t possession-allergic. Two years ago he was way weighted with offensive zone starts, though not last year. Secondly, he only shot 5.5% last year, and as we saw with Hossa that can rebound at a late age. But Hossa was an Adonis… Sharp has parts falling off of him left and right. Sharp still averaged over three shots per game on net. So last year he could still get to the spots enough that he did… but that was before hip surgery.

Sharp also spent most of his time with Radek Faksa and Devin Shore… but ideally he wouldn’t be skating with much better here. If the Hawks think they can stick him on their top six they are seriously mistaken. And I’m not convinced Richard Panik is going to be able to stick there for a second straight season. Again, the Hawks badly need DeBrincat to prove to be ready early in the season if not at the start. And if Panik returns to being Richard Panik instead of Wiener Anxiety… Super Happy Terrific Fun Time.

Can Sharp help on a bottom six? He doesn’t really forecheck anymore. Maybe, if I squint, you could put up on the left side of Schmaltz, hammock their opposition, and that might work. This is the best solution I think.

So far today the Hawks have added Tommy Wingels. I don’t know why. He’s a shit fourth liner and has been for a couple years. There was a time when he was a useful bottom sixer a few years ago in San Jose, but that’s not now. Wingels got clocked possession wise in Ottawa, and they were possession-allergic.

And again, neither of these guys can play center. Wingels has in the past but it is not pretty. With Kruger apparently getting jettisoned, the Hawks have a huge hole in the middle. Right now the solution appears to be getting Schmaltz to the middle and slotting Anisimov down. I’d be really afraid of what Anisimov looks like without Kane and Panarin on is wing. If he’s going to be a checking center who isn’t all that quick…that’s a real problem because we know he won’t start most shifts with the puck. You really going to have Anisimov chase down the Johansens, Seguins, McDavids, and Monahans of the West?

As of right now your forwards grouping is:

There’s a lot of variables there in the bottom six. You need a lot of Hinostroza and Hayden for this to work. And you need DeBrincat to be up early. If he’s not…Super Happy Terrific Fun Time.

Like we said earlier in the week, there is cheap center help out there. Dom Moore, John Mitchell. They make a lot more sense than Sharp or Wingels.

Also, a word on Sharp-Keith jokes. If you haven’t read us for a while, don’t think we buy into everything. We like to have fun with everything that went on, but we have no idea what went on there. What we do know is that something went down, because the Hawks spent a week telling us it didn’t and it got very much into the “lady doth protest too much” territory. I’m guessing all that’s cleared now.

Still, this reeks of McD. These fucking “reunions” have not worked. Campbell was ok last year. Oduya was not. Ladd was not. Versteeg was not. Saad will be, of course. Is this trying to placate Q after he was clearly pissy after Kitchen’s firing and the trades? Are the Hawks trying to secure more jersey sales with the new Adidas ones by having #10s fly off the shelves? Whatever the reasons, they don’t feel like they stack up. 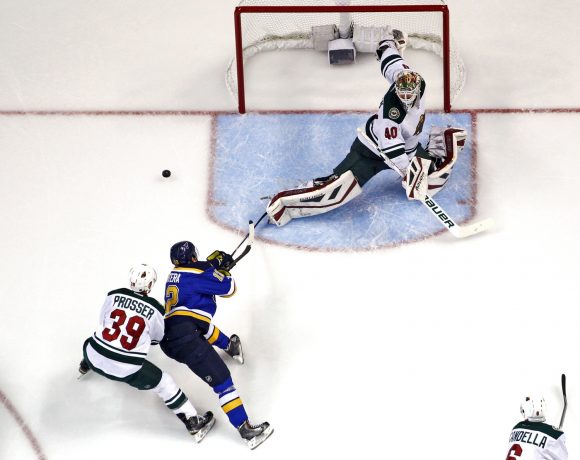 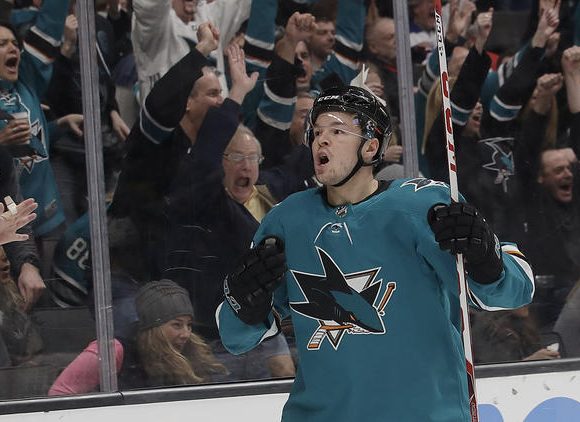