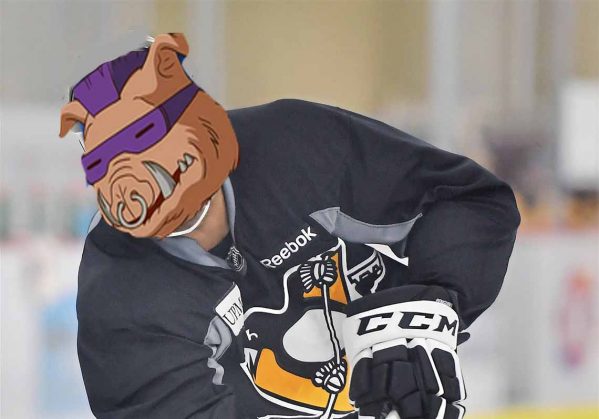 It’s not so much what Ryan Reaves is, because we’ve gone over that time and time again when he was belching and grunting his way through shifts in St. Louis. It’s that the two-time defending champions felt the need to trade for him that’s so dispiriting as a hockey fan.

Because the Penguins didn’t need this before, when they were having two parades you might have seen. The Pens decided to populate their fourth line with kids who could just skate really fast. They might not have been the most skilled, Kuhnackl, Wilson. Sheary, Rowney last year were some of the hellions that simply skated other plodding units into dust. They did it the year before as well.

That would also mean the last three champions didn’t need a “goon,” as the ’15 Hawks didn’t have one or need one. And generally these players are stripped of their jerseys in the playoffs, which lets you know that teams really do know deep down that they don’t serve any purpose.

I’m sure what Jim Rutherford would tell you is that he sees players like Tom Wilson in Washington or the rapidly-decomposing Brandon Dubinsky in Columbus who is only going to punch Crosby in the head or whatever other jackass is keeping him up at night. But hockey always has it backwards. GMs see Wilson try and decapitate someone, and not get suspended for the 10-15 games that is warranted, and they don’t conclude that they have to get this type of player out of the game. They conclude they need one of their own.

Hockey will remain in the dark, both in ages and viewership, until this type of dumbass brinksmanship is buried in the past. Let others have their morons, and score on the power plays they will assuredly give you.

It’s a sad state of affairs when the team that’s won the past two championships is still paying attention to the wrong scoreboard. 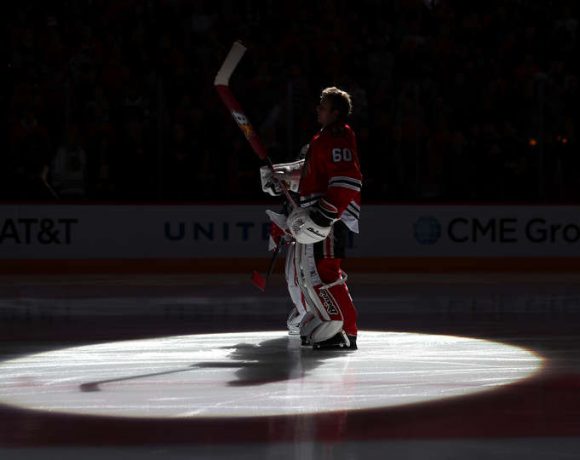