Notes: Well, this is the definition of “happy horseshit.” It’s not that far away from making sense, but where is the checking line here? Does it have Kane on it? What him play in a pout all game if it is. Dach as a fourth-liner? Maybe it protects him a bit. Watch for Nylander and Kane to switch spots by the 2nd period, assuming Kane doesn’t break his stick over Colliton’s head in the intermission. And the pairings! Oh the pairings! Why would you take Boqvist, a budding cowboy and perhaps going to be one of the biggest cowboys in the league (which can be a good thing) and pair him with someone who thinks he’s still one of the biggest cowboys in the league? Keith isn’t a babysitter. Maatta would be. So would de Haan. This probably won’t last either. Good thing the Kings suck the deepest of pond scum.

Notes: The Kings themselves are having a reshuffle, which is how you know this is a game amongst the remedial class. They just gave up 49 shots to the Canucks at home, which is worse than whatever it was the Hawks were attempting in Nashville. Martinez and Doughty is really loading up, but Doughty probably needs the help now. Dustin Brown has been a third-liner for at last four years, so that works. Toffoli was a healthy scratch against the Canucks on Wednesday, which is not what you want heading into free agency. This is going to be a mess. 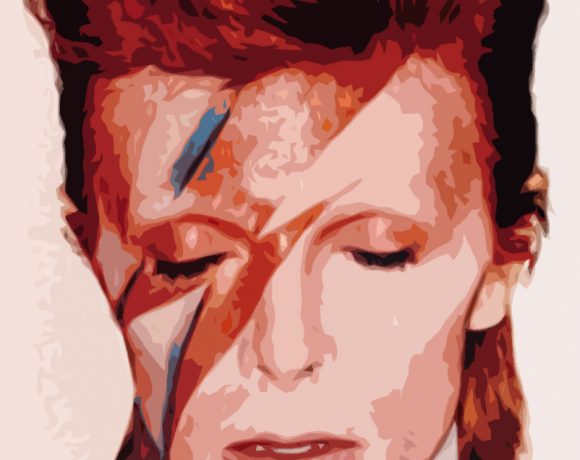 Game #62 – Hawks vs. Stars Preview: Have You Ever Seen Dallas From A DC-10 Night In The Afternoon?