Alex Edler – We’re really stretching here (not Troy Stetcher-ing…we’ll show ourselves out), but the Canucks just aren’t the grouping of fuckwits you used to know and…well, know. So we’ll go with Captain Elbows here, who never met a hit he couldn’t leap into like Quinn the Eskimo just got here. Edler has been getting away with this crap for years, and perhaps one day he’ll miss and turn into shards on the boards and we’ll finally be vindicated. Probably not, though.

Tyler Myers – At least the Canucks have kept up tradition in having a big, doofus defenseman on their roster whom they will massively overpay for years. Sure, Myers is playing well now. It started well in Buffalo and Winnipeg, too. Then he gets bored with his defensive responsibilities, convinces himself he’s the big blond dork version of Paul Coffey and goes cowboy-ing his way all over the ice while the opponents gleefully and perhaps disbelievingly gallop into the spaces he’s supposed to be in but is ignoring. You’ll see, garbage-throwers and shit-ass rioters. You’ll see.

Jordie Benn – If he ever shaves, he’ll be out of the league within seven minutes. 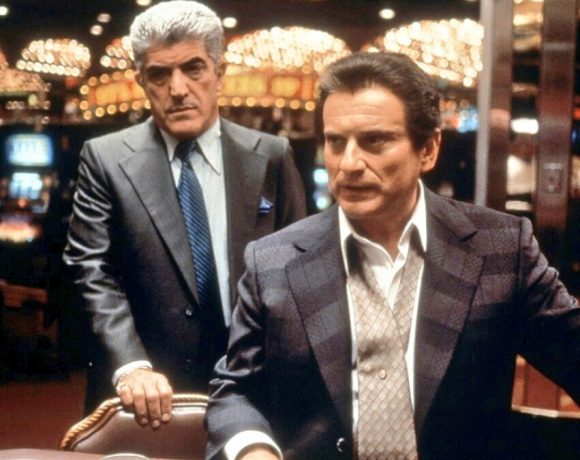 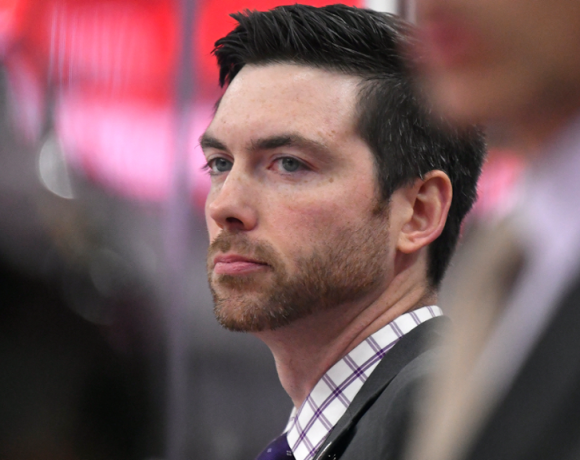 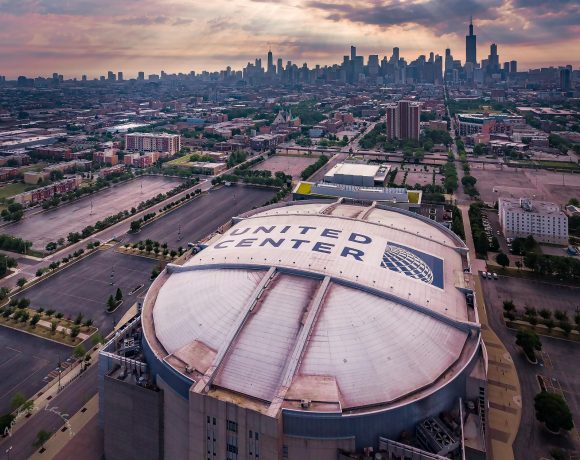