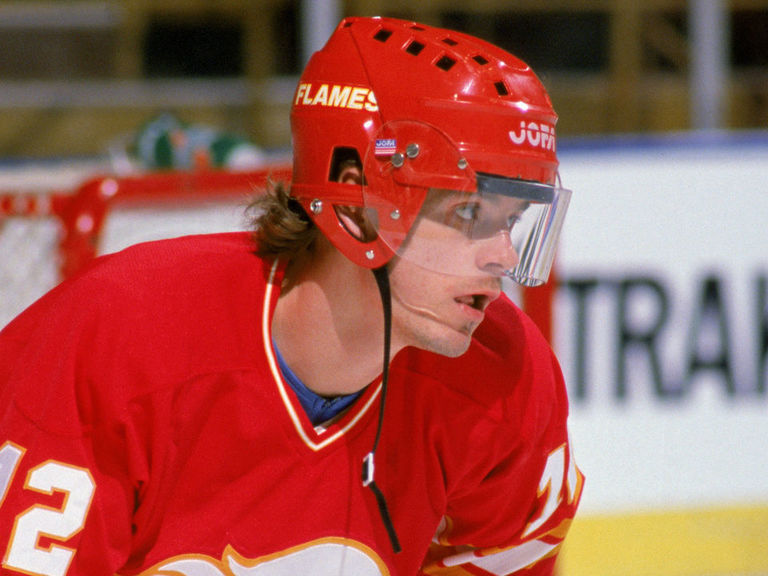 Some creatures fascinate science in how they came into being. And then some are viewed with the feeling, “Some questions are best left unanswered.” That’s the category @BookOfLoob falls into. Don’t ask, just let be.

What has new coach Bill Peters changed from Glengarry Glen Gulutzan last year? And why should it work better than it did in Carolina?
Outside of the team being able to do anything on the power play, effective players being frequently scratched for reasons like “shrug” and “felt like it”, goaltending ruining any chance of anyone ever dying happy, and being constantly reminded by his presence in the lineup that Garnet Hathaway is in fact a real person, everything is different.
It was nice to see Peters shed the mantra of “Old Ass Idiot Hockey Man” by actually making expensive, shitty Michael Stone ride the pine in favor of both Jusso Valimaki and Rasmus Andersson (who is perfect), and the team is generating so much sustained pressure offensively that Mike Smith really has to try hard to lose the game for them.
Which he is absolutely doing.
How’s that Dougie Hamilton trade working out?
You invited me to do this just to ask me that question knowing it would make me cry. Rest assured I will get you for this. (We feel it’s important that Floob express his emotions. -ED)
The short answer so far is “Mixed Results.”
Noah Hanifin, it turns out, is not that good, especially relative to what I believe is a Top-10 defenseman in the NHL in Dougie, but at least he’s not, and this is off the top of my head, Brent Seabrook. Everyone’s kinda hoping he can turn this around soon, and seeing as he’s 21 and it’s still early, he probably can, but underwhelming has been a word I’ve had pop into my head a lot whenever he’s on the ice thus far.
I will not make a museum joke. Much like most Calgary Flames, I’ve never been in one so I wouldn’t know where to start. (What about Amsterdam? -ED)
Elias Lindholm, however, I will walk with that guy forever.
Why does Peters hate Michael Frolik?
I don’t know, but give me two minutes with him and I’ll make him see the light.
There’s a weird thing going on with both Frolik and Austin Czarnik. Both are quality players. Both players have been scratched or benched frequently by Bill Peters. Both have last names that end with “ik”. But when either of them are in the lineup and getting a regular shift, they are on the ice with Mikael Backlund and Matthew Tkachuk, who are heavily relied upon to play the toughest minutes every game, and both Frolik and Czarnik thrive on the 3M or MMA line, whichever it happens to be that game.
Essentially Peters trusts them entirely, or not at all. I don’t really care, he’s not Bob Hartley, so they aren’t benched in favor of Kevin Westgarth and Brian McGrattan at the same time
James Neal, on pace for 12 goals.  So that’s going well.
Troy Brouwer.
Do you guys want James Neal? You still owe us for Brandon Bollig.
Would the Flames be a playoff team if David Rittich took over the starting goalie role?
The only goalie I trust less than Mike Smith is Cam Ward, and he died 16 years ago, so I never have to worry about seeing him in a Flames jersey. I made a joke earlier this season about everyone being afraid of Mike Smith’s save percentage, because .789
Everyone had a good laugh at that because there’s no way an NHL goaltender in this day and age would ever be that bad. Then he let in four goals on like three shots the other night against Colorado and for a good chunk of the game it was literally .789. Life is hell.
They say if you have a good team, you only need league average goaltending to make any noise. David Rittich is my hero and I am building him a house on top of Mike Smith’s car, but he hasn’t played enough for us to know if he’s a league average goalie yet.
But I think this team looks good enough to win a bunch of games if the goaltending is only kinda bad, so even if that’s the bar Rittich needs to clear, I’m willing to retire his number right now. Best goalie since Chris Osgood. 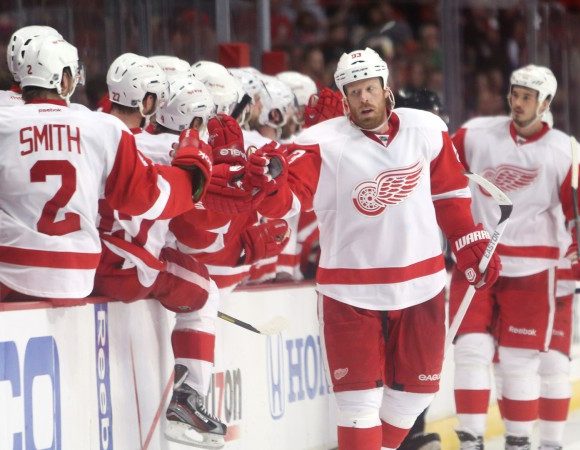 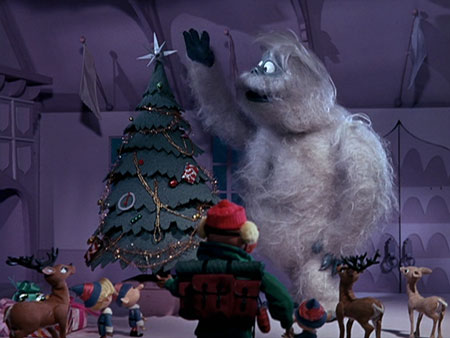 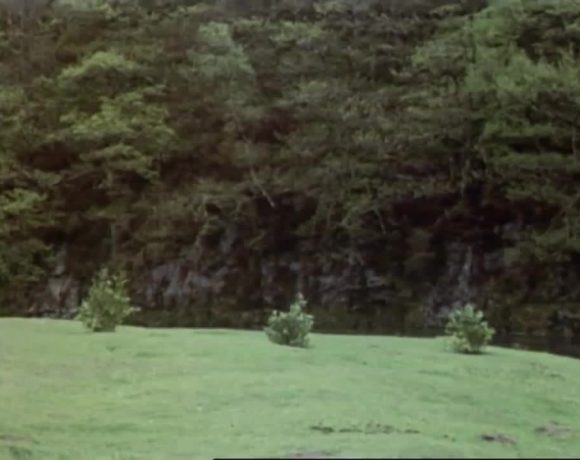