Game #17 – Hawks vs. Hurricanes: Q&A With The Blue-Collared Tweekers Of Section 328 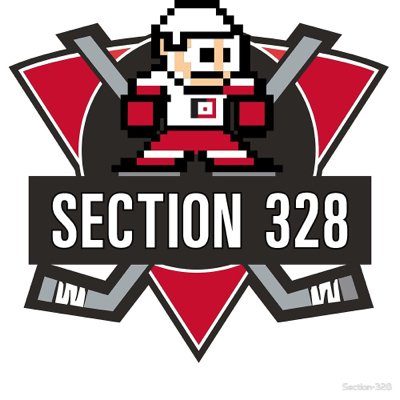 Section 328 are the unhinged, the unwashed, and the unbreakable portion of Hurricans fans and blogdom. Follow them on Twitter @Section_328.

It feels like we’ve been here before with the Canes. Their underlying/analytic numbers are some of the best in the league, but finish-wise they can’t hit a bull in the ass with a snow shovel and the special teams blow. Is a lack of true, top-end talent to blame or just shitty luck?

328: That’s quite the analogy, but in no way wrong. This team currently has less finish than a box of Franzia (save for Jeff Skinner). Our PK isn’t the juggernaut we saw last season, and the power play is, I believe, one for their last nine thousand. While the Canes have a lot of second and third line talent, we’re sorely lacking in first-line players, particularly center, right now.

There are certainly a lot of old friends of the Hawks down in Raleigh, we’ll start with the most important one to the Canes (maybe). Scott Darling’s start to the year has been ok-to-iffy, and a .910 overall isn’t going to get it done. What are your first impressions?

328: First impressions are great. Nearly every Hawks fan we’ve heard from has nothing but great things to say about Scott. Off the ice, he’s one of the most personable players we can remember. On the ice, it was a bit of a rough start for him, but several goals could be placed solely on the defense for abandoning him. It still looks like he’s fighting it some nights, but we feel this improvement over the last week is more what we’ll see from him throughout the season. Further questioning our new ginger goalie and his rise to Vezina status may result in physical altercations, so choose your next question wisely.

It appears the pairing the Jaccob Slavin (and his superfluous “C”) and Brett Pesce have taken the toughest-assignments. Is that part of the reason we hear Noah Hanafin’s name in trade rumors (and sometimes Justin Faulk’s)?

328: The second C stands for “top guy.” All last year, Slavin and Pesce were the lockdown pairing. This season, because of the amount of fire in the dumpster, all the defensive pairings have been a cluster. Now that Pesce is out with a concussion (but could be back by Saturday), Slavin has been playing with Faulk. Having Slavin and Pesce under contract for the foreseeable future, plus all our prospects makes it reasonable to see Hanifin’s name in trade rumors. It’ll cost a lot to get him though. He’s only scratching the surface of how good he can be. Until he was named co-captain (kill that idea with fire, please), Faulk was reasonable to target since his contract is both a good value and expiring sooner.

So how much does TVR suck? It’s ok, you can tell us. We already know.

328: Hard to say since he’s been hurt half the season. So far, he’s been far more than serviceable, he’s been actually good at times. Then again, we have something called Klas Dahlbeck on our team. He’s a big ball of suck that makes other sucking not look so sucky.

We’ll be honest. We love watching this team, and not just because of Our Special Boy. But the Canes sit last in the Metro and we know how hard it can be to make up ground in the NHL. Can the Canes turn it around to make a playoff push? Do they need a major trade to do so? And wouldn’t John Tavares be like the perfect fit here?

328: Gee, thanks mister! We’ll give your regards to Torso.  Yeah, the still stupidly named Metro division is a bastard. We’re committed to not making any judgements about this team until we hit 20 games.  That said, I’ll go full cliche and say they need to turn it around by Thanksgiving because we all know that stat never lies unless you’re Ottawa. A major trade would be good, but it’s going to have to be prospect and draft pick heavy, unless a team is itching to take Victor Rask, Derek Ryan, or Lee Stempniak. John Tavares would be amazing if for no other reason than he can’t score four points against you if he’s on your team. So, can your boy Stan step in and throw in the rights to Hossa to NYI and make this 3 way deal actually happen? 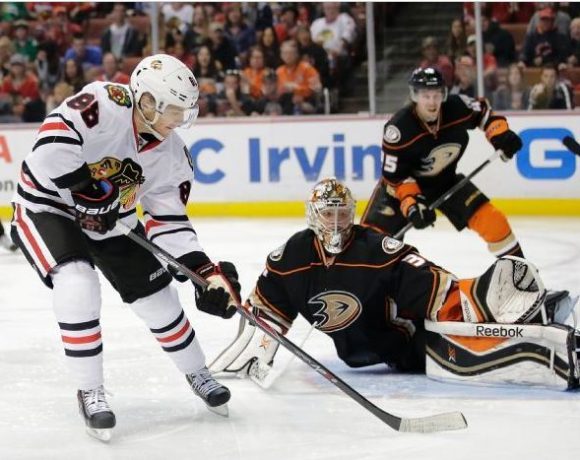 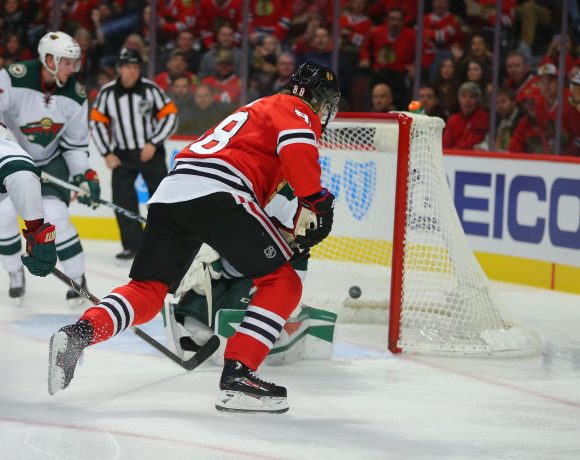 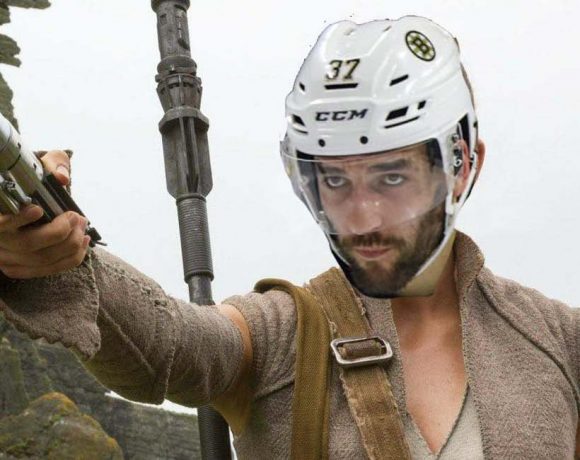