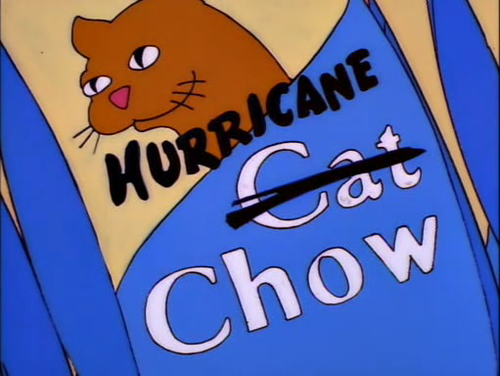 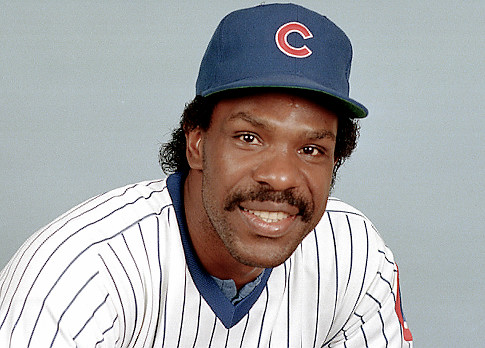 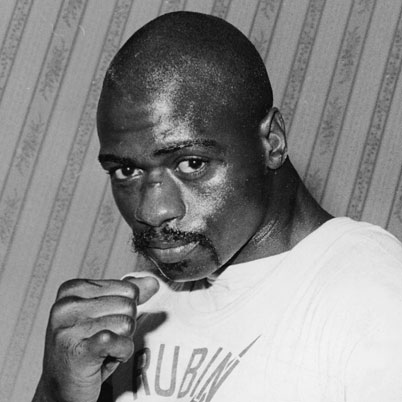 YOU KNOW WHAT THAT MAKES YOU? LARRY!: Canes Country, Section 328

I can’t say that it’s totally encouraging that Jeremy Colliton is hitting the Quenneville Memorial blender in his third game in charge. I’m sure the constant line-shuffling was something that came to annoy the players in the end from Q. But Q drew a lot of water, and it could at least be construed that he was an experienced coach who was just experimenting, and who had earned the right. A coach in his third game in his second season in North America at all might look like he’s just throwing shit at a wall.

But according to the morning skate today, that’s what the Hawks might get. Brandon Saad didn’t skate, and he’s only a maybe to go, so that could confuse things even further. As of now, Patrick Kane and Nick Schmaltz have slotted up with Jonathan Toews in a definite “go-for-it” top line. Sure, fine I guess, Toews hadn’t produced much of late with Dominik Kahun and Top Cat. Then it gets silly.

What a line of John Hayden, Artem Anisimov, and Alex Fortin is going to do is really a mystery up there with the Bermuda Triangle and how Ricky Jay ever had an acting career. Top Cat-David Kampf-Kahun is at least worth seeing as it’s really fast and active. I guess. I don’t know really what I’m supposed to say here. The fourth line doesn’t matter and is basically “Eat Arby’s” territory like the third-pairing.

The changes don’t stop there, as there’s been a shuffle in the top-four on the blue line. Marlboro 72 has been reunited, because apparently they weren’t bad enough separately and can really reach a new level of suck together. Erik Gustafsson paired with Henri Jokiharju only exacerbates the problems that pairing The HarJu with Keith created, in that the Finn has to play free safety for his partner’s directionless wanderings instead of pushing the play and getting involved in the offense which is supposed to be his calling. We know Gustafsson needs a GPS and a guide-dog in the defensive zone.

I suppose when you’ve lost seven in a row you have license to try anything. Consider that license used. Cam Ward will get the start in his return to Carolina, and hopefully doesn’t decide to relive the old days by giving up four or five as he so frequently did while adorned in the warning flags of Raleigh.

As for the Hurricanes, they’re coming off blowing a two-goal lead to the Red Wings and losing in overtime, somehow. Not that anything could have changed all that much from last Thursday, so you know the drill here. They have great possession numbers, they generally maul teams at even-strength, but there’s no one around here to finish all those chances consistently and Scott Darling (unless he’s playing the Hawks, obvi) can’t make enough saves to let them get by with their sneeze-like finishing. This is why they’re the leading contender for William Nylander, should the Leafs decide they don’t need a dynamically talented forward.

This will sound stupid, and it very well may be. The Hawks have rolled both the Canes and Flyers in the first period of Colliton’s two games. They got stoned by goalies who are supposed to be nothing much more than construction horses. Then they do something stupid to get behind and they lose all their zest. But that luck should turn. If the Hawks can get the same kind of start they’ve gotten, even with this pile of goo lineup, they will get goals. Get a lead, start to relax, get your feet under you, and maybe we can see what this team could look like with Colliton.

Then again, given the defense, the chance of doing something stupid to undo all your good work at the other end is always extremely high. But let’s hope for the best, because there’s not much else to do. 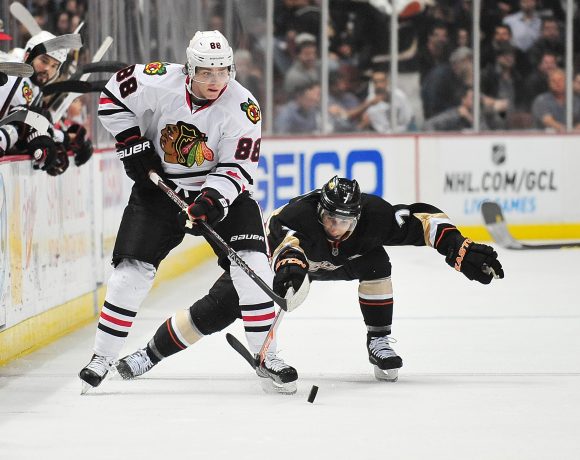