Ryan Reaves: It was ever thus. In the latest instance of why garbage cans like this have to be tossed out of the league but never will, we present Reaves’s bullshit with Adam Lowry. Last week, Lowry hit Alex Tuch. Was it totally clean? Perhaps not. It certainly wasn’t completely malicious either. But of course, whether it was clean or not doesn’t really matter, does it? Because players and teams lose their mud over clean hits all the time. Which is another thing the league needs to do away with.

So on Lowry’s next shift, and this is something that actually happens in this league that any other sport would suspend a coach a quarter of a season for, Gerard Gallant sent Ryan Reaves to take the draw against Lowry. You can imagine where it goes from here, and no, he doesn’t fix the cable.

This is clearly, patently ridiculous, and the only reason a player like Reaves–who can’t do anything else–is even in the league. The fight didn’t make Tuch less hurt. It didn’t take the hit away. Nor will it deter Lowry from hitting anyone else. This is just macho bullshit so everyone can feel like they did something while accomplishing exactly nothing but making the league look Mickey Mouse and opening up even more players to concussion problems. Oh you so tough, Gallant.

But of course, you’ll find it championed on the league’s broadcast partner’s site. Which pretty much tells you what the league thinks of this stupid and seedy underbelly.

You may think we’re being hypocritical, given that Jonathan Toews went after Jake Muzzin on Sunday for a clearly dirty hit on Alex Nylander. In the moment, it’s hard to not understand. And also, Toews is an actual player. This isn’t his only use. He doesn’t have to justify his existence through this kind of thing, which makes it even more noticeable when he does this kind of thing. It was also in the spur of the moment, not planned out like Gallant and Reaves to exact a pound of flesh for perceived injustices.

Gallant planned this out and sent Reaves out to do his dirty work. We know Gallant played in the 80s with the asshole-riven Wings, but that time is past. But the league will never look twice.

Brayden McNabb: Sneaky dirty. We didn’t realize until last meeting. But as he gets slower he gets much more cross-check-ier. 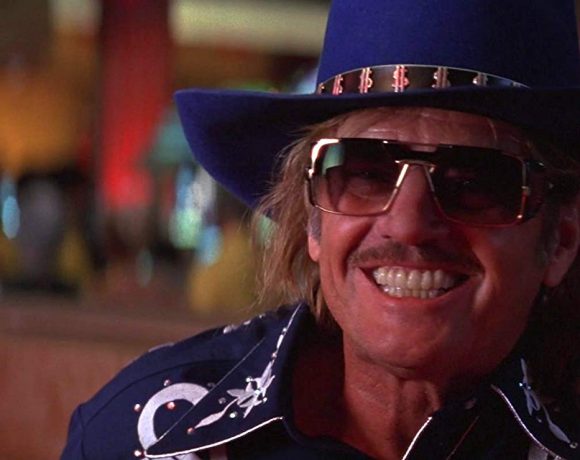 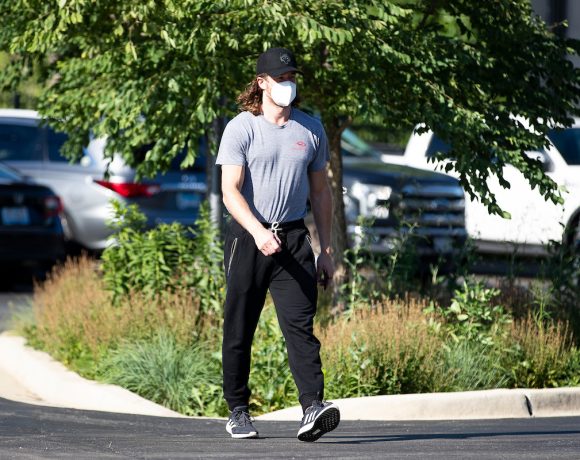 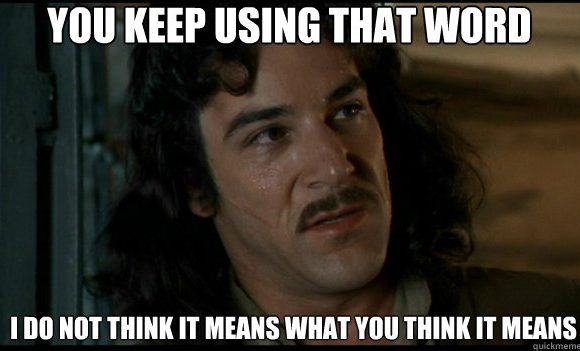