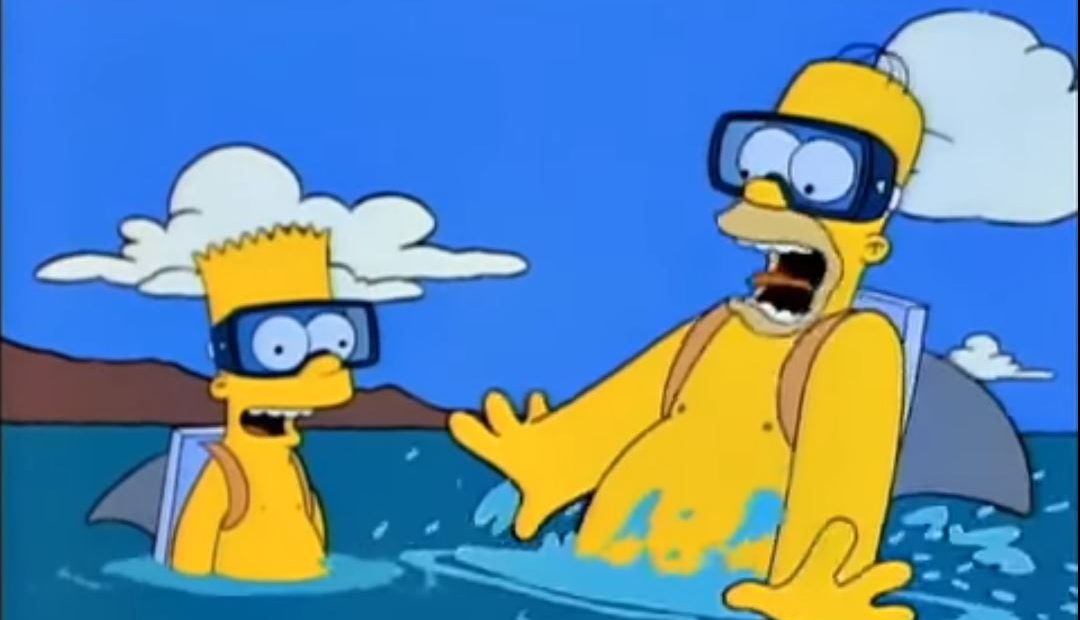 No, unfortunately the season isn’t already over after one game 8000 miles away a week ago. In fact, there are still another 80 of these to get through after tonight’s home opener against the visiting Sharks, which will kick off a seven game homestand, which might be the longest this team has had in over a decade. And fortunately for them, tonight’s opponent comes in as an abject mess.

The season could not have started in worse fashion for the Sharks, whose proverbial Championship Window was thought to still be open despite an anomalous performance by the otherwise unspectacularly solid Martin Jones last year under the assumption that Jones would bounce back. There has been no bounce thus far this year, as Jones has allowed 12 goals in his three starts, and hasn’t been particularly under siege, sporting an .854 overall and raunchy .839 at evens. Unsurprisingly the Sharks have not won any of those three games. They also did not win in Aaron Dell’s lone start, where he allowed 3 goals on 33 shots. It will be Dell’s net tonight, but even if he is an improvement over Jones in the near term, he’s certainly not a long term solution to anything the Sharks are hoping to accomplish.

Unlike last year though, the skaters in front of Jones/Dell haven’t exactly held up their end of the bargain. Erik Karlsson missed the opener for the birth of his child, and has driven play like one would expect him to, even when dragging around Brenden Dillon and his two misspelled names as a partner. But even Marc-Eduoard Vlasic can’t completely cover for Brent Burns’ wanderings on the second pairing, and though he’s breaking even in overall possession, given his spastic nature in his own end, if he’s spending any time more than is necessary there he can’t outscore his deficiencies. Tonight’s third pairing appears to be Trevor Carrick and Mario Ferraro who should in theory get cherry picked zone starts in spare ice time considering that the having a Norris trophy winner on each of the top two pairings would take up the majority of available even strength time.

In front, the Sharks seemed to be turning over a new leaf in allowing captain Joe Pavelski to walk at age 34 and not pay for past performance, but then yesterday signed a 40 year old Patrick Marleau off the street for basically the league minimum for no possible reason other than sentiment, so what they actually want to accomplish here is anyone’s guess. Newly minted captain Logan Couture has three points in four games, but elsewhere the Sharks haven’t found much of anything offensively, as the entire unit has 4 goals in 4 games, with a 5th as a team coming from that damned sasquatch on the blue line. Couture will be flanked by Kevin Labanc and Timo Meier, both of whom the Sharks desperately need to take the next step in order to replace the 30 goals Pavelski would have gotten him in his sleep. Tomas Hertl will also need to make up some of that, and will have scumbag Evander Kane on his left, and the very Shark-ly named Barclay Goodrow on his right. Joe Thornton and Melker Karlsson in theory form 2/3rds of a decent third line, but the tire tread on Jumbo has to be wearing pretty thin right now as the game only gets faster. Marleau should make his return tonight on the fourth line, playing alongside kids who likely still weren’t old enough to talk in complete sentences when Marleau broke into the league.

As for the Men of Four Feathers, they’re finally back stateside to grace us all with their presence. While it’s folly to draw conclusions from just one game under unique neutral site circumstances half a world away, plenty of the hallmarks of the Coach Kelvin Gemstone era were on display. Giveaways aplenty in the defensive zone, Duncan Keith not giving a shit and daring his coach to bench him, and the red-lining Toews and Garbage Dick’s ice time in search of goals late. Apparently earlier in the week Beto O’Colliton took a page from his namesake’s playbook and tried to butch up and get pissed by apparently laying int Erik Gustafsson at practice, which is about a hollow a gesture as can be imagined on this team where a lettered captain and aging Hall of Famer is basically openly mocking his coach with his play. However on the other hand, wanting to berate Erik Gustafsson is a perfectly normal and healthy impulse, and should be done regularly by everyone.

The lineup will stay the same from the Prague game save for The Good Lad Connor Murphy drawing in for the completely overmatched Dennis Gilbert, who sounds like he should be the name of your dad’s co-worker and not the name of a professional athlete born in 1996. Murphy will be paired with Slater Koekkoek because Calvin de Haan now has crotch/groin issues on top of his detached shoulder, but the blue line at least has one more player that can actually defend than it did last week, bringing the total dressing tonight to 1. Corey Crawford will get the net again tonight for the home opener, and he will have to be sharper than he was in Prague. He got hung out to dry plenty, but that wrap-around from Raffl simply cannot ever happen.

Both of these teams are likely looking across at the other bench and seeing an opportunity to get right tonight, and there is urgency on both sides. The Hawks absolutely have to take advantage of this homestand, and Coach Jeremy Bevington (or is it Jeremy Trestman?) needs to show some (read: any) ability to get ideal matchups during this time to get his extremely limited roster in the best position to win. For the Sharks, another loss or two and Peter DeBoer’s big bald head could roll, regardless of if the goaltending his GM gave to him has completely let him down. There are no must wins in October, but a team living on the margins like the Hawks are can’t afford to piss all over themselves with this long of a homestand. Get it started right. Let’s go Hawks. 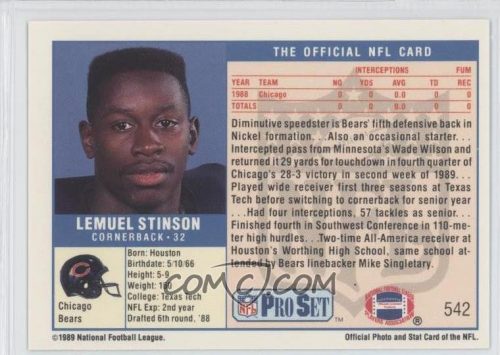 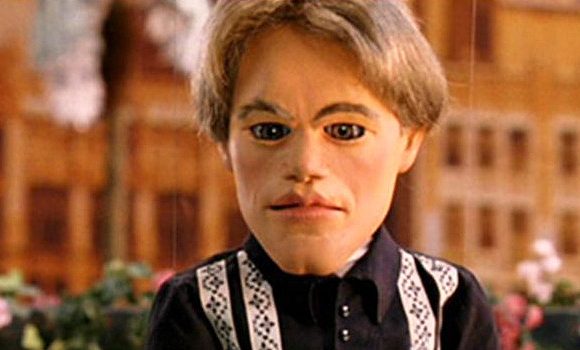