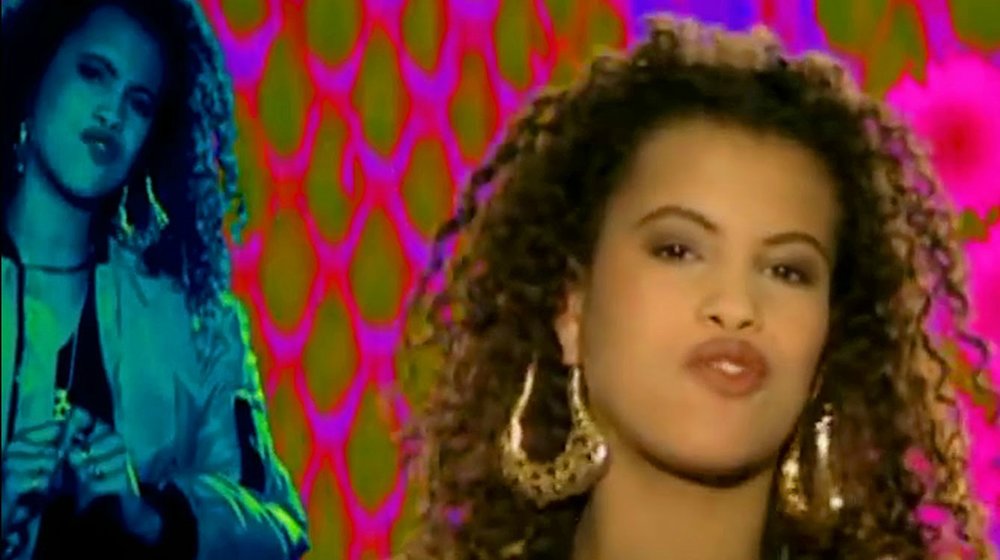 What just a week and a half ago looked like it might be less exciting Sunday night counter-programming to The Beloved on the west coast has suddenly become a potentially fun matchup between two teams still trying to find their place in the primordial ooze that is the first quarter of the NHL season.

First for the visiting Sabres, they snapped a 6 game regulation losing streak in emphatic fashion yesterday, and though it was against Ottawa, the manner in which their young captain Jack Eichel said “fuck this” and scored all four goals in a 4-2 win to stop the bleeding is to be commended. Eichel will likely never match the scoring output of his draftmate Connor McDavid, but as a consolation prize, the Sabres could have done a lot worse, and Eichel’s current output of 23 points in 19 games puts him on a 100 point trajectory. Eichel’s linemate, and a former lottery pick in his own right, Sam Reinhart has also upped his offensive output with 17 points in the same 19 games, on pace for a career best. Smirking Imp Jeff Skinner, fresh off a 40 goal season and getting paid quite well has predictably back-slid a bit, though his linemates recently of Evan Rodrigues and Fifth Feather’s guy Connor Sheary probably isn’t the most well suited to maximize Skinner’s abilities. He’d played most of his time with Marcus Johanssen and Vlad Sobotka, but with both of them hurt Sheary and Rodrigues have been forced further up the lineup. Yesterday’s third line for the Sabres featured a trio of reclamation projects in Jimmy Vesey and Curtis Lazar flanking the somehow still only 20 Casey Middlestadt, who it feels like has been the next thing for Buffalo for a decade. Kyle Okposo left yesterday’s game because that’s just something Kyle Okposo does, sadly, so Tage Thompson has been recalled to take his spot on the fourth line wing opposite ZEMGUS and centered by Buffalo’s somehow THIRD Rasmus on the roster, Rasmus Asplund. This of course, is all based on yesterday’s lineup against the Sens, and with no morning skate and even more injuries to negotiate, noted weirdo Ralph Kruger could realistically toss anything out there tonight.

On the blue line, the other two Rasmii , Ristolainen and Dahlin are split up among the top two pairings, though both are getting about equally torched in terms of possession at about the 46-47 range, Dahlin has been for the most part outscoring his other deficiencies, whereas Risto only has one power play assist to speak of this year, a far cry from the numbers he’s put up in years past. It hasn’t hurt the Sabres’ power play however, which is a very respectable 23.0%, good for 10th in the league. Dahlin was benched yesterday for a stretch, and there’s no clear anecdotal reporting as to exactly why, so there may be a slight chance that he gets to watch tonight from the press box. That of course would mean an expanded role for the erstwhile Henri Jokiharju, who has played the majority of the year with Marco Scandella on the Sabres’ third pairing, and the two have combined for a 52.5% share of the attempts when on the ice together. HJ also has a couple of goals, one of which has come on the power play, which surely makes the hearts of Hess, Rose, and Pullega ache uncontrollably. While he certainly could have been useful here, what’s done is done, and this might be his ceiling. So of course naturally he will completely dominate both ends of the ice tonight.

In net tonight will be another former Hawk from many, many moons ago in Carter Hutton. Hutton was last year’s “Backup With A Career Year Who Finally Earned A Starting Gig And Paycheck”, and was probably slightly less than league average at .908 overall in his first opportunity of having the cage to himself. This year he’s faring a little better with a .913 overall, and a very solid .925 at evens. In a very crowded Atlantic conference, it seems as though the Sabres can at least count on the fact that Hutton and backup Linus Ullmark shouldn’t be a total impediment of trying to sneak into the playoffs for the first time in eons.

As for the Men of Four Feathers, last night’s game in Nashville was probably this team’s most emphatic and energizing win in probably about three years. Ol’ Shit Hip motherfucking himself by running his mouth (which he had every right to do) after the Hawks embarrassed themselves there two weeks ago only to get the hook was intensely gratifying, if fleeting and certainly a hollow victory compared to what the standard once was around these parts. Of course, the Hawks still were under siege with shot attempts against, and prior to the game breaking open after Kubalik’s goal made it 2-0, were still predictably having a bastard of a time getting out of their own end under a heavy duress of a forecheck. This team, whether it’s coached into them or it’s still muscle memory from Quenneville’s system, seems absolutely bound and determined to try to take 7 passes to get out of it own end, even when forecheckers are leaving a shit load of space behind them for the Hawk forwards to swoop in and occupy.

Structurally there hasn’t been really anything different about what the Hawks are doing despite Coach Vinny Del Colliton and some of his players talking about it in the press. There’s no proof of this in the process only the results, and the results are directly caused by a spike in shooting percentage, which this team was always going to need. The way this roster is constructed, it is going to have to outshoot and out-goaltend its myriad structural problems, and right now that’s what they’re doing, and it’s certainly entertaining if not always pretty when they’re in their own zone. But the Hawks can sustain their top flight finishing ability as they showed last year and now have a top tier goaltending tandem to bail them out, there’s no reason they can’t make this interesting for a while. Corey Crawford gets the net tonight after Robin Lehner spent another night getting constantly pelted.

With last change tonight, Coach Gemstone should be able to consistently get David Kampf out against Eichel if he so chooses (and that’s the big IF), which should free up the rest of the forward corps against a fairly banged up Sabres unit. But again, with both teams playing yesterday, and both traveling last night, games like this can sometimes tend to get weird. If the Hawks think of themselves as a good team worthy of playoff conversation, then these are the types of games that good teams win. Last year every time the team came to an inflection point game it promptly shat itself, which is part of the reason Jeremy Bevington doesn’t imbue a lot of confidence. Tonight is an opportunity to prove otherwise. Four is better than three. Let’s go Hawks. 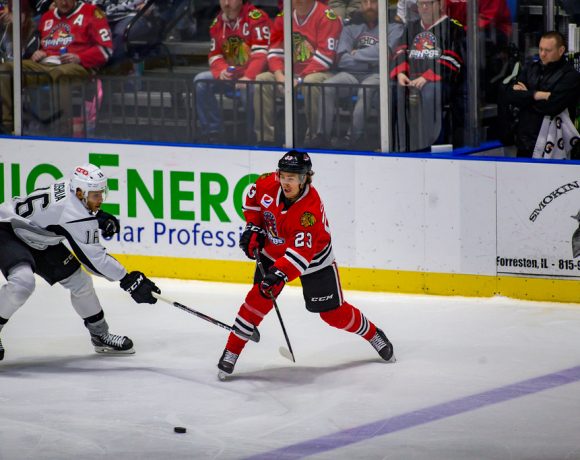 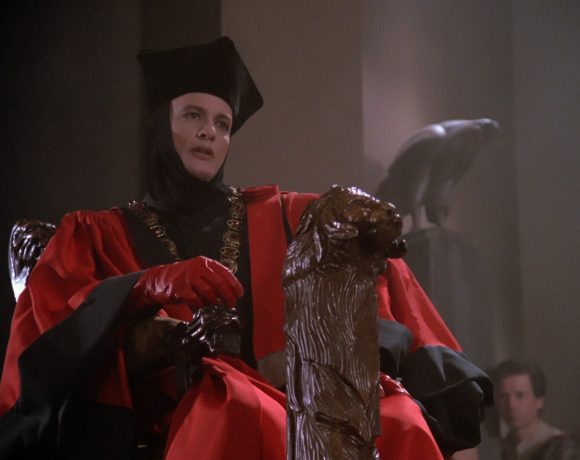