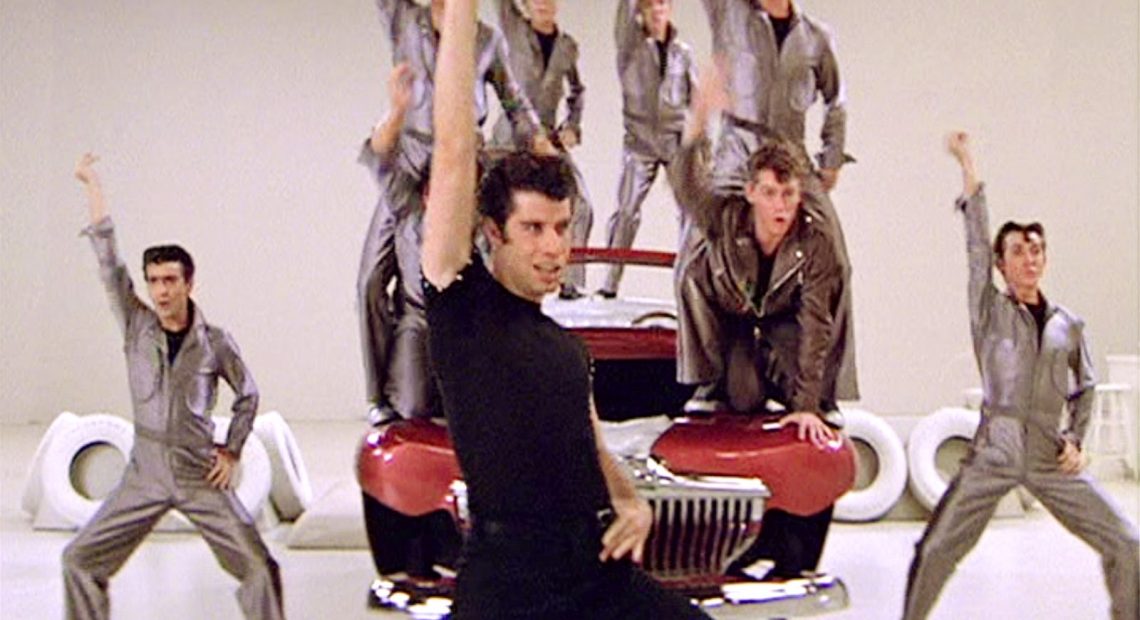 So That Happened: Rangers 4 – Hawks 1