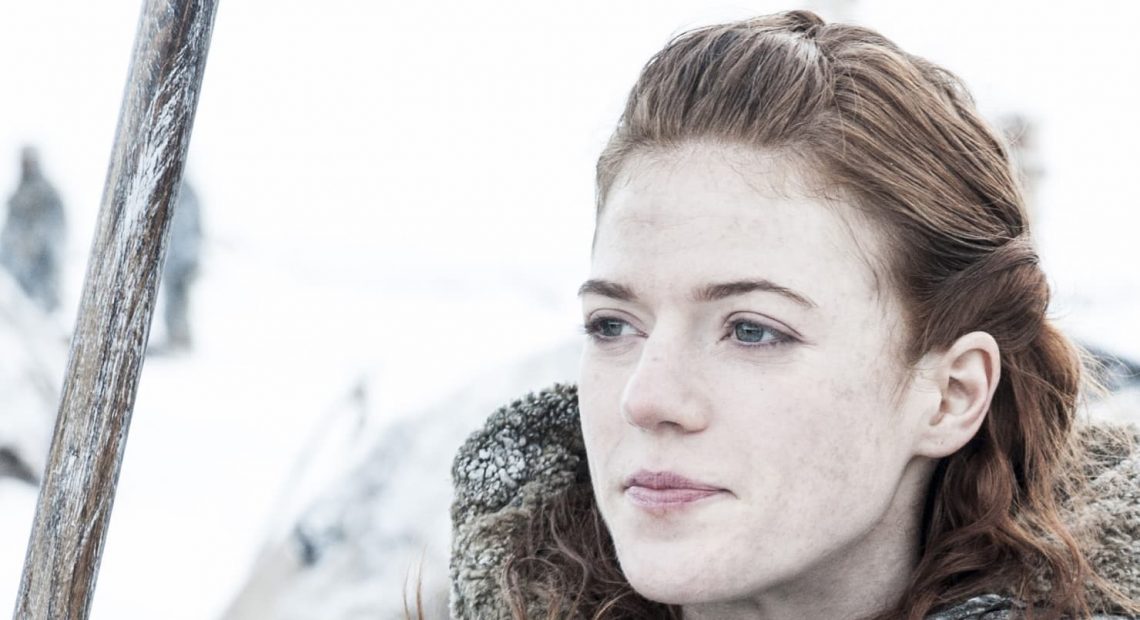 TV: WGN, NHL Network for those outside the 606

After playing two games that would be considered a war crime if you made any prisoner watch them, the Hawks will get a chance to open up things a little tonight. Or this afternoon. 5pm exists in that nebulous area where it depends on the time of year whether it’s night or afternoon. Let’s go with evening. Anyway, they’ll face one of the hotter teams in the league in the Minnesota Wild.

This is where other people would tell you that the Wild mean business this time. That their faster ways are indicative of a team that knows it’s on the precipice of being blown up and has maybe one more chance and is finally going to take it. And I’m supposed to tell you as long as Devan Dubnyk is healthy (and ugly) and doing Doobie Brother things, the Wild have a puncher’s chance. That’s what I’m supposed to say.

But you know what I’m going to say. This is just more of the same from Bruce “Are You Gonna Finish That?” Boudreau and his charges. His “GO GO GO BURRITO DORITO FIESTA ANTIPASTO” method of coaching works great in the regular season, especially one like this that’s been so open. And his team will play harder than most everyone who couldn’t locate a fuck to give come February. And then his lack of any structure or Plan B (or even Plan A) will doom the Wild to getting it upside the head by the Jets or Predators or Sharks. That’s how this goes. You know how this goes. You’ve seen this before.

This version features a Mikael Granlund shooting 27%, which has him making an assault on his career-high in goals already. It’s 26 if you must know. Zach Parise has returned from whatever bionic implant procedure he had to have most recently and is averaging close to a point per game. Mikko Koivu drank the mermaid’s tear and is also near a point per game on a line with Parise. All of this sure sounds sustainable!

The Wild do have something of a newish weapon on defense in a fully operational Matthew Dumba. He had 50 points last year, bet you didn’t know that, but he’s already at eight goals so far this term. He’s a real weapon on the power play where his shot is quite powerful and accurate, so hopefully the Hawks d-men take notes. Ryan Suter has been happy to cede the puck-moving responsibilities to him on the top pairing, so hopefully Duncan Keith takes notes on that (he won’t). Jared Spurgeon and Jonas Brodin remain one of the more underrated second pairings in the league, where Spurgeon’s size doesn’t preclude him from moving the puck in the right direction most of the time.

Dubnyk started last night in a loss to the Sabres, so the Hawks may benefit from the rare appearance of Alex Stalock (Alex Stalock…at this time of year…at this time of day…in this part of the country….localized in the United Center). But then again the Hawks couldn’t really solve whatever parking lot attendant was backstopping the Kings on Friday. And also Boudreau likes to turn his starters into paste by March so don’t be shocked if Gabby runs Dubs right back out there.

The statistical oddity about the Wild, and this was the case last year as well, is that they don’t get the majority of attempts but they do get the majority of good chances. They’re below water in Corsi but one of the league’s best in xGF%. They limit chances and their high-rate of speed in the top nine does get them to the net. This became a huge problem for the Hawks in their game at The X when their slow defense couldn’t protect a lead against these forwards when they were fully off the leash. Hard to see how that gets better tonight.

The Hawks will have a bit of a reshuffle, with the nuclear option of Brandon Saad, Jonathan Toews, and Patrick Kane forming a top line and Nick Schmaltz and Alex DeBrincat dragging around the carcass of Artem Anisimov. Fortin-Kampf-Kahun will form an at least quick third line, which could be something of a checking unit if need be. It won’t score much, but it could create some havoc. We’ll see. Jan Rutta comes in from the cold to partner Gustav Forsling, with Stan Bowman in the suite with fingers and toes crosses that tonight is finally the night his vision comes to life of that pairing. Corey Crawford gets the start.

The Hawks get a schedule advantage tonight, not having played last night and waiting for the Wild who did. They get a backup possibly. They put up something of a beer fart of an effort on Friday, but the Wild are not going to sink and trap and try and keep things quiet like the Kings and Blues did. The Hawks don’t really have the creativity, especially in the back, to work their way through those kind of trenches consistently. It’ll be more open tonight. But it also might be too open for a defense that can’t really move or do well under extreme pressure.

So the Hawks struggle against real conservatism. They can’t handle high-pressure. That’s just about every team in the league covered. 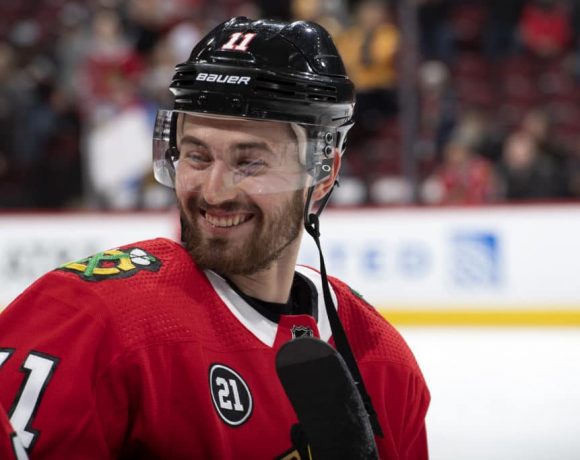 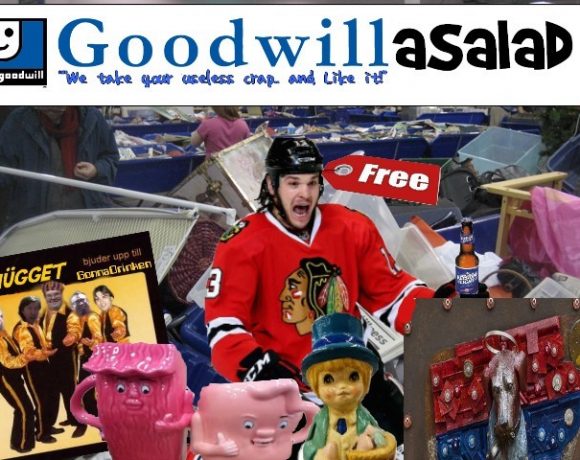