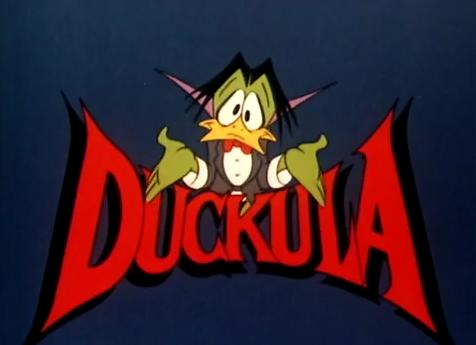 Our friend Jen has been our Ducks outlet for more years than she’d probably like to remember. She’s a former contributor to Puck Daddy as well, but is much more pleasant than Wyshynsky. You can follow her on Twitter @MsJenNeale. 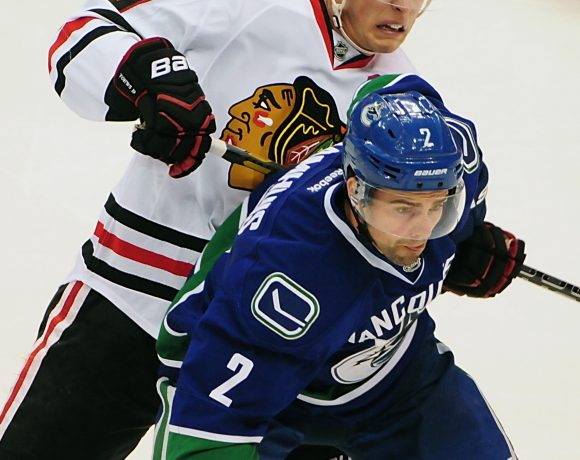 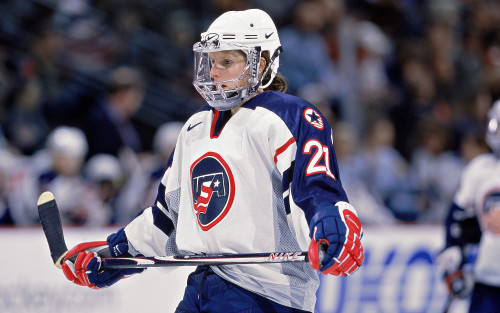