Game #25: Avs 5, Hawks 2–These Answers Don’t Elude Me, I’m Merely Avoiding What I Feared All Along That They Could Be 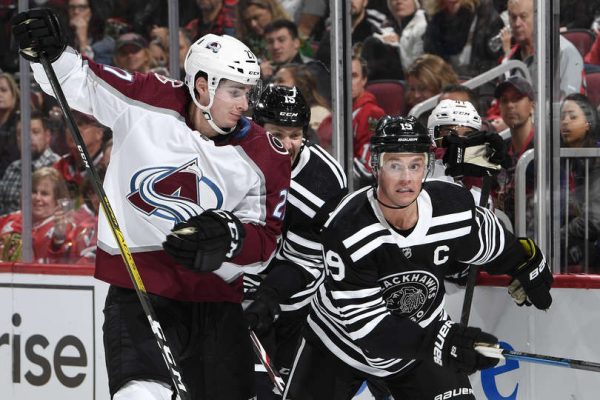 The Blackhawks were leading in shots, they led in possession, they had Corey Crawford in net who’s been stellar of late…and they managed to get completely outplayed and have their asses handed to them at home. And Duncan Keith is out with a groin injury, so all around a rough day. Let’s get to it:

–This game showed, in no uncertain terms, that the Hawks are not fast enough to handle elite teams. And I’m using “elite” in a very broad sense because the Avs aren’t REALLY an elite team right now because of all the injuries to their lineup. As the broadcast pointed out, they have about 5 AHL players on their roster right now and STILL managed to be faster and more skilled. It happened right out of the gate, with the Avalanche going up 2-0 less than 5 minutes into the game, and as you can see by the score, they didn’t really stop. They didn’t dominate in possession either—as Sam pointed out earlier, they’re not a possession team and they didn’t surpass a 40 CF% until the 3rd period, yet it didn’t even matter. They moved the puck up and out, burned our slow-ass defensemen time and time again, and they finished. Even Valeri Nichushkin finished. They were just better than the Hawks.

–Adding insult to injury (literally) is the fact that the Hawks only gave up 23 shots. They managed 36 themselves, and normally that would be something to celebrate—not only did they lead in shots but the Hawks gave up fewer than 4,728 in a game! But it was for nothing, as Crawford definitely did not have his best day, although the slow-ass defensemen just mentioned are more to blame than Crow. Yes, I’m always going to defend Corey Crawford and yes, he should have had a couple of those, but he was largely left hung out to dry by his teammates just watching faster players skate by them. And it wasn’t even just the defensemen. David Kampf, who normally is really reliable, let some pucks get by him at his own blue line. Patrick Kane ‘s give-a-shit meter was about -3 until late in the second and he lazily let pucks go multiple times. No one was tight defensively today. But hey, Kane’s point streak is still alive.

–And Duncan Keith apparently has a groin injury, which would explain at least partially why he got absolutely smoked a few times. (Erik Gustafsson doesn’t have this excuse, but that’s a larger problem that was in evidence today.) Obviously no one wants Keith to be hurt and it’s not going to help this lineup to have him out, seeing as he hasn’t been bad lately. But, if this does open the door to get Adam Boqvist back up here I’m going to try to focus on the glass being half full. If there is one takeaway from this game, it’s that they need faster skaters and puck movers and gee whiz where could they possibly find one?!

–Speaking of youngsters, Kirby Dach also had not-his-best-game and got stupidly demoted for it. Listen, he’s 18, he’s going to pass a few too many times, he’s going to lack confidence sometimes to shoot, and demoting him to the 4th line to center two oafs is NOT going to help that confidence or make him a better player. Meanwhile, Ryan Carpenter who is a fine bottom-sixer, should not be centering Kane and DeBrincat. Everyone had a rough afternoon. Everyone played like shit. This is no reason to fuck with the lines and ignore the basics of personnel and the talent you’re dealing with. It’s another symptom of Colliton being in over his head. My only hope is that Dach is back on the second line tomorrow and adds some fuck-you to his game so he doesn’t get demoted again while Strome is still out.

–It also should be noted that Alex DeBrincat muffed about 3 or 4 chances today. Granted, he had assists in his last couple games but he’s not scoring at the level we need. Sure, everyone was shitty today but if he had buried even one or two of those it might have been a different story.

–Erik Gustafsson had a terrible, very bad, no-good day. Two stupid-ass penalties, one of which led immediately to Cale Makar‘s goal, he got completely burned by Nichushkin on his goal, and made more turnovers than I care to count. You already know how I feel about this guy and his future on this team, so I will say no more. But he sucks.

–Speaking of guys who suck, Andrew Shaw is a useless tool. He dropped the gloves in the first once the Hawks were down 2-0, and because their first goal came sorta-kinda close to that, the broadcast was all over him with the tired, worn-out trope that a fight changes momentum and makes a team better. It does not, and it did not today. A good forecheck by Ryan Carpenter is why they scored their first goal, not Shaw’s dumbassery. And then at the end of the game he tried to fight a guy who just had plates and screws surgically implanted to put his face back together and was wearing a shield! But please, tell me again about his energy and how it helps the team.

OK, so they pulled their Jekyll & Hyde routine today and we were on the wrong side of it (was it Jekyll who was bad? Or Mr. Hyde? I can’t remember nor can I make thoughtful literary references right now). But they’ve got a chance to bring Boqvist to Denver, throw Lehner out there, and hopefully bounce back against a team that they can obviously shoot on. Or so we can hope. Onward and upward…

Line of the Night: “The Hawks having some problems in their own end.” —Pat Foley, in the most-heard refrain of the game. 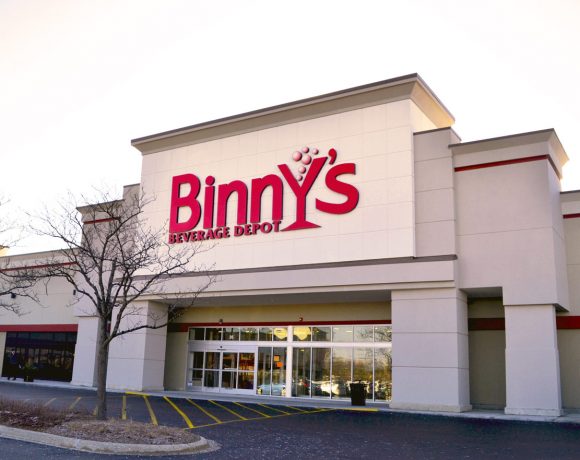 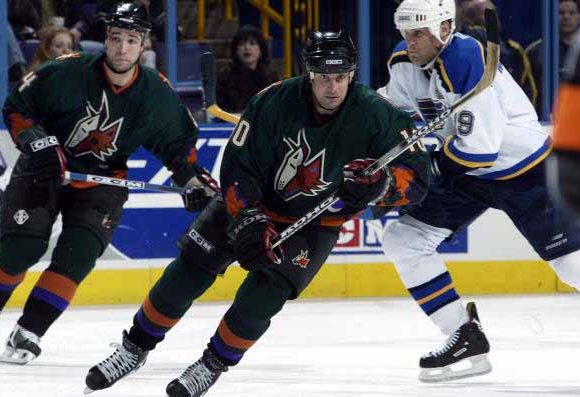