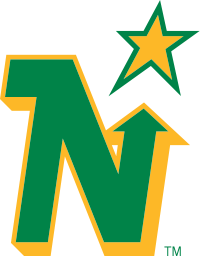 Little bit of a departure for us this time, as we visit the baseball world for this one. Kate Morrison is one of the best baseball writers going, and you can find her work at Baseball Prospectus, FanRag Sports, and Brooks Baseball. She also happens to be a pretty rabid Stars fan, so we thought she might want to moonlight in our stupid little hockey world for a bit. Follow her on Twitter @unlikelyfanatic.

The Stars have had something of the same wonky start that the Hawks have. Why hasn’t Hitchcock’s charms worked miracles yet (we’re not exactly Hitch fans, if you can’t tell)?
I mean, there’s a set of Stars fans who aren’t exactly Hitch fans, either. I was une petite infante when Hitch was last the Stars coach, so I can’t really tell you if this is more of the same. What I can tell you is that from my seat in the 300s in the American Airlines Center, I’ve seen both good and bad. Hitch said the right things to Tyler Seguin when Lindy Ruff wasn’t willing to, but Hitch also is addicted to playing Jamie Oleksiak, who isn’t even the best athlete with that last name. Hitch seems to have a willingness to test new lines when there’s chemistry (see the two-game pairing of Antoine Roussel and Alexander Radulov), but there’ve also been times when the team hasn’t seemed as able to run-and-gun as they used to. This is a young, fast team, and they need to be able to play young and fast.
Oh, and also, #FreeHonka or something.
On the plus side, John Klingberg is nearly a point-per-game, and his metrics have bounced back to where they were two seasons ago. He definitely had a dip last year, what’s been different this campaign?
He’s off the sophomore slump? Klingberg does seem to have some good chemistry with both the currently-injured Marc Methot and current partner Esa Lindell, but I think it’s mainly just confidence and being a year older. Having a steady partner can’t hurt, either. He’s really stepped up to becoming one of the team’s young leaders, though.
The Stars have a secondary scoring problem. Radulov, Seguin, Benn, and Klingberg all have over 20 points, but no one else has over 11. Who needs to pick it up?
We’re beginning to see some of the promised secondary scoring right now, but we’ve been teased before. Devin Shore and/or Brett Ritchie were supposed to be those secondary guys, but it’s been some surprises like Radek Faksa and Mattias Janmark who have really stepped up. No way of knowing that they’ll keep that up, or if they’ll pass the magical baton of scoring off to Shore or, heck, Roussel, but there might be some sparks of life.
We like to ask about our lost boy Stephen Johns. It felt like Lindy Ruff completely underrated him even while giving him human shield starts and competition. What does he look like under Hitch?
Um…better than Jamie Oleksiak? Better with Julius Honka? Better now than in the first few games of the season?

Ben Bishop has disappointed since coming over in the summer. What’s been his problem? Is the Dallas crease just cursed?

Like Taylor said, Bishop’s been visually better than his numbers. He’s also been let down by his defense quite a bit – we saw that just this Thursday, on the DeBrincat goal that Oleksiak is really more responsible for than Bishop. I think the numbers and the visuals will even out over time, but the Stars definitely aren’t where they are right now without Bishop. 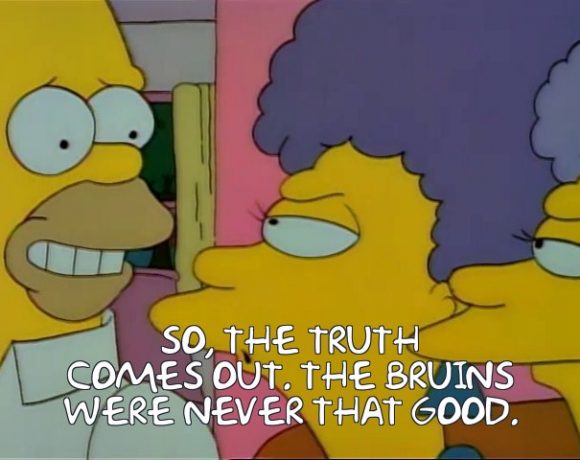 Night Songs – Round 2 Weekend 2 Wrap: The Truth Comes Out 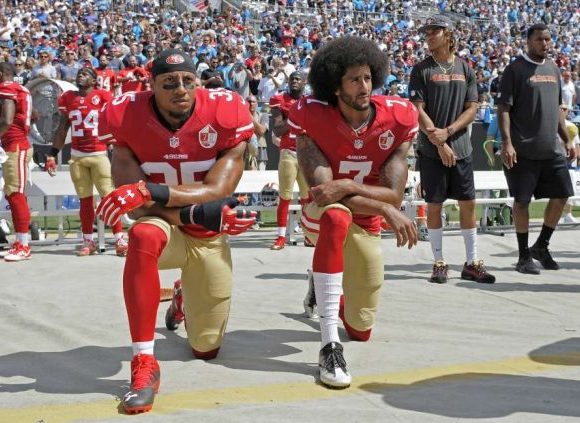 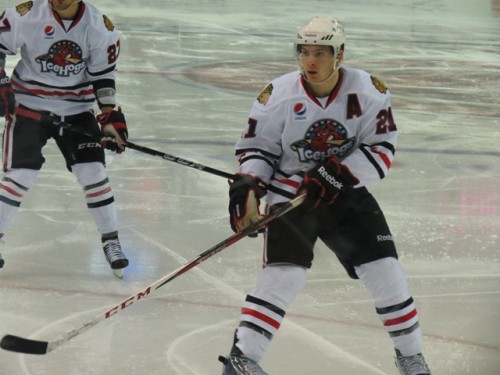