Brad Marchand – As always. And really, these days we’ve thrown our hands up at his antics, because he can’t help himself. He’s going to score enough for everyone to find a way to justify it, so whatever. But it’s his el foldo against the Blues last spring that we’ll never forgive him for. He says he’ll never get over losing Game 7 at home. We won’t either, asshole. Maybe if you’d reported for duty you wouldn’t have this heartbreak to worry about. Or would you rather just go for a change when things get hard?

The Bias Against Tuukka Rask – Tuke Nuke’em is the leading candidate for the Vezina right now. And yet you’ll find plenty in the Boston media who want Jaro Halak made the starter. It’s been this way for years. If you think Crawford doesn’t get his due here, you should see this nonsense. But hey, it’s Boston, he’s not from Quincy, so is anyone else surprised?

David Backes – The one plus of last spring was Backes having to watch his former team celebrate while he was in the pressbox or trying to be a goon or something. There aren’t many contracts as bad as Seabrook’s around. There’s a kind of symbolism that this is one of them. Maybe more went on in that corner in St. Louis in 2014 than we thought. 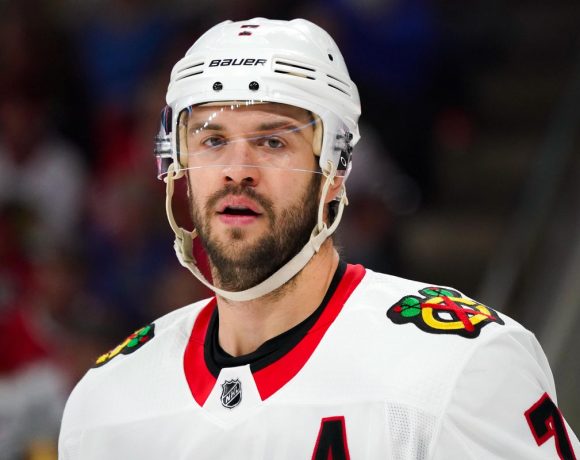 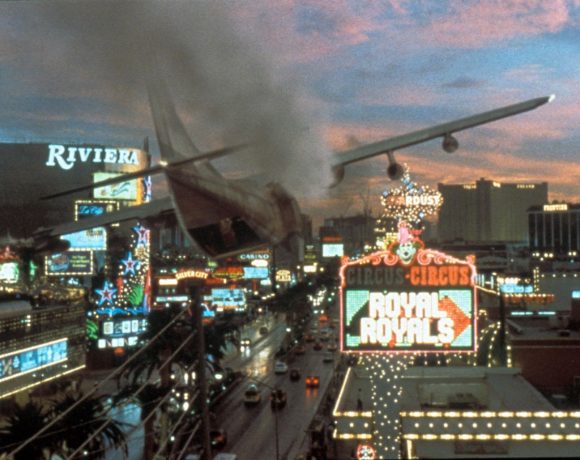 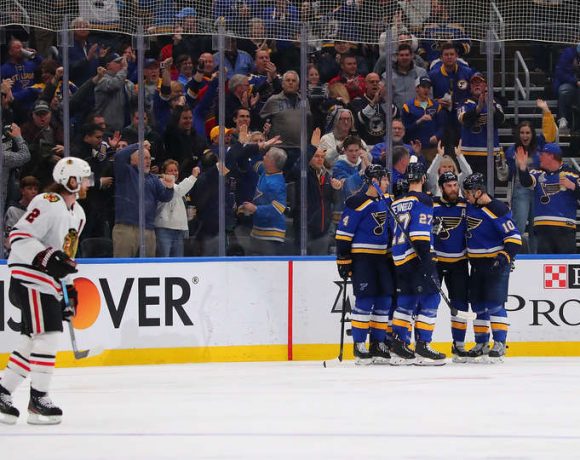