Jason Rogers is a writer for JapersRink.com, as well as a few other outlets. You can follow him on Twitter @HeyJayJRogers.

The Caps had their own salary cap purge in the summer. Williams, Johansson, Alzner, Shattenkirk, Schmidt all headed for the exit. Which has stung the most so far this season?
Boy, it depends on when you’re asking. Early on, it was defenseman Nate Schmidt. Ol’ Smiley Face was a third-pair blueliner while in Washington, and struggled to even earn a sweater from Coach Barry Trotz over crumbling Methuselah Karl Alzner last season. With fully half of the defensive starters now gone from last season, you might say depth has been a problem, in the same way that it is a problem for sinking ships. Rookies have stepped up admirably, and the new young core seems to be beginning to gel, but sprinkle in another injury here or there and this Capitals defensive could be in major trouble.
There was some furor over Barry Trotz splitting up Backstrom and Ovie for a period of time. Is there anything more here than just trying to spread scoring?
That’s basically all it was. With Marcus Johansson and Justin Williams (two thirds of last year’s second line) gone to other clubs, scoring was thinner than a svelte ski for a while there. They’ve been reunited for a couple games now, and, well, Alex Ovechkin once again leads the NHL in goals. It’s hard to oversell how historically good the set-up-and-finish pair of Nicklas Backstrom and Alex Ovechkin for the last decade, but both of these guys are headed to Hall of Fame one day, and they’ll each have the other to thank.
Maybe due to the departures on D, John Carlson is playing about four minutes more per night than he ever has. Any concern that he’ll be paste by April?

Yes. Oh, God, yes. It’s one of the hottest topics in DC right now. Can John Carlson sustain this level of ice time? Can Barry Trotz really keep using Carlson like this? Are the other defensemen made of balsa wood and paper mache or something? Carlson struggled in his expanded deployment early on this season, but he’s coalesced into a fairly reliable emergency cork for this team. Barry Trotz has a reputation, deserved or not, for being especially unwilling to give young players ice time in order to develop when he has more experienced veterans, perhaps with lower ceilings, available now. What you’re seeing now on the Capitals blue line is this simple face: Barry Trotz trusts John Carlson, Matt Niskanen, and, lately, Dmitry Orlov. He is learning to trust Christian Djoos. He does not trust Madison Bowey or Brooks Orpik.
Lars Eller is having his best offensive season so far. Just a different role or different game?

Lars Eller is a stone cold stud. He is a possession gremlin, and he makes more offensive things happen in Washington than a skeezy lobbyist. Last year, his line (along with Andre Burakovsky and Brett Connolly) was the very best possession line in hockey for most of the season. He’s getting opportunities this year, but he’s also being used like a fine, Danish glue to hold the offense together wherever it seems weakest. But keep an eye on his hands; the dude can make plays.
Eller, Carlson, Beagle, and Wilson are all free agents after the season. If the window didn’t shut last year, is this going to be it for this group or can they keep everyone together?
Ah, the seventy-five million dollar question. Lars Eller may have played his way out of the Capitals’ tax bracket the last two years. Someone will offer him more than Washington would like to, but he should be a priority for them.
Jay Beagle, what can you say: the front office loves him. He’s a “glue guy.” He’s consistently a league-leader in faceoff percentage, and he’s their most trusted penalty killer. Would the Capitals like to try and replace him? No, certainly not. Can they replace a career fourth-line forward? Yes, of course.
Tom Wilson, they will have to take a look in the mirror and ask themselves some tough questions. With all of the penalties, and the suspensions, and the general lack of offensive production, is this grinder and penalty killer – and former first-round draft pick – still worth his salary when the purse strings are this tight? Could they get a league-minimum guy who can do what Tom Wilson does, and then some, perhaps? For me, I say yes, because I know for a fact that Daniel Winnik exists.
John Carlson will be the most interesting of all. At the end of last season, I would have told you there was no chance Carlson would be on the Capitals at the end of this one. Now, though, will his unavoidably praise-worthy, improved level of play – in killer minutes, being asked to absorb killer assignments – he may have made himself too valuable for Washington to let go. 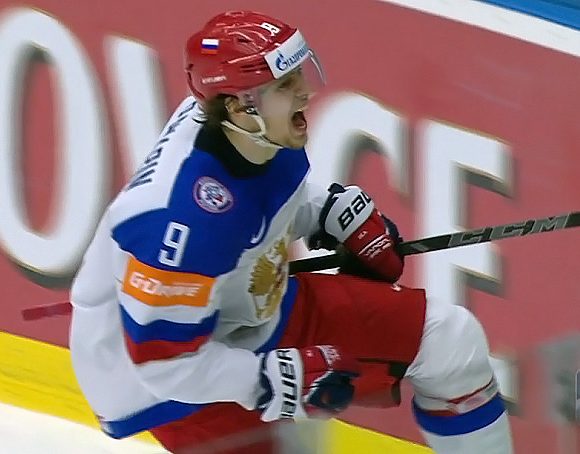 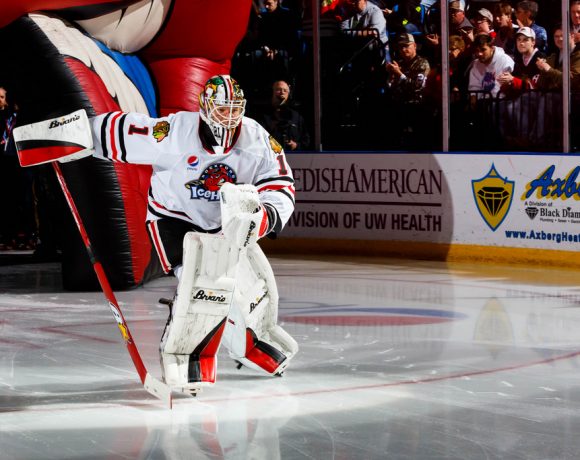