Game #3 – All The While Through Every Mile I Should Have Spoken Up – Hawks 6, Leafs 7 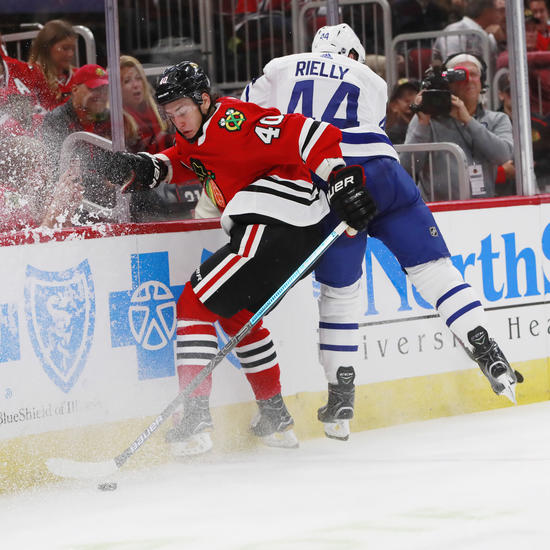 We can’t say it wasn’t entertaining. Tonight’s game was an example of all that is good, all that is potentially great, and all that is unbelievably shitty about this team. This whole late-comeback thing is not a sustainable game plan, but it certainly kept it exciting. Let’s do this:

–It’s amazing how much fun a fast-paced game with talented offensive players can be, isn’t it? The first period was a meth-infused, back-and-forth affair with a total of 4 goals. Granted, it was much more fun when the Hawks were the only ones scoring, but it’s not like we can really be surprised that the Leafs started connecting. Jonathan Toews had his fifth goal early in the period even though it really looked like he knocked it in with a stick above the crossbar (I’m glad to be wrong about the particular call but I cannot lie, that’s what it looked like to me). Top Cat’s goal on the feed from Keith to Kahun was an absolute thing of beauty. And it happened because Toews stole the puck at the blue line and kept it in the zone. The first half of the first period was probably the best the Hawks have played so far this season, and it was downright exhilarating.

–AND THEN WHAT HAPPENED? The Leafs matched the Hawks’ speed and the Matthews line started doing what they do. But fine, whatever, we went in the second period tied, not a huge shock. The real problem was that in the second they came out flat and squandered a double minor with not even one shot on goal. Not. One. Shot. In four minutes of power play time. They couldn’t make a zone entry to save their lives, nor did they set up any plays based on simple logic, much less a well-designed plan. The Hawks had nearly 60% of possession in the first, and in the second that cratered to a 43 CF%. John Hayden managed to just barely squeak the puck over the line but even that felt like a mix of desperate and lucky.

–Things seemed a little better to start the third, but John Tavares eventually just outplayed our two-bit excuses for defensemen. I seriously lost count of how many goals Jan Rutta was on the ice for, but it was at least two or three of them, including on Tavares’ third goal. Rutta was screening his own goalie while just watching Tavares walk in. It was painful. He ended the night with a 43.2 CF% and a CF Rel of -15. I mean, is Brandon Davidson really a step down from this?

–Rutta was terrible but let’s not forget about resident asshat Brandon Manning. What kills me is that the broadcast team was drooling over him, so it’s clear the organ-I-zation loves him and is pushing this bullshit narrative. What also kills me is that he scored, which you know will provide Q with enough cover to keep playing this moron. In the on-the-bench interview with Ulf he basically leaked that they’re trying to re-teach Manning to be less of a sack of crap, which is mind-boggling to think the Hawks think this is their best option. I honestly wish he hadn’t scored because, well, we lost anyway, and it maybe would have helped get him the fuck off the ice and into the press box, even just a little bit more quickly. Also, the Leafs cannot pretend to be an elite team when Brandon fucking Manning scores on them.

–In the battle of D-list goalies, LOCAL GUY Garret Sparks was slightly better, with an .806 SV% while Cam Ward had a laughable .794. Ward made some saves that definitely kept the Hawks in the game, such as in the second when Manning stupidly iced the puck because he can’t identify the color red apparently, and we had total schlubs in against the Matthews line and he had to make a flurry of saves. Again in the third he had some point-blank stops that kept it close. Until he gave up another goal, and then they tied it, and he gave up yet another one, and another…you get the point. I’m not pinning this all on Ward–in fact those face-meltingly bad numbers don’t really tell the whole story and oh yeah our defense blows. Did I mention that? But I have a hard time believing that Forsberg is any worse (is he worse? Could that be true? God help us) and because of that whole defense blowing thing I just mentioned, any goalie is going to have to bail us out. It does not bode well.

–OK, there is one piece of good news on the defensive front: Henri Jokiharju had a 72.7 CF% and has assisted on like 18 goals or something already. He deserves some power play time too because, come on, it’s clown shoes, give the kid a chance.

This one was a roller coaster, no doubt about it. If we can score six goals against an also-suspect defense we should be able to pull out some wins…but that same song of shitty defense, shitty power play just won’t stop…

Line of the Night: “He’s got some habits from other teams that we don’t…we don’t play that…” –Ulf Samuelsson, describing their impressive coaching efforts to make Brandon Manning less of a turd 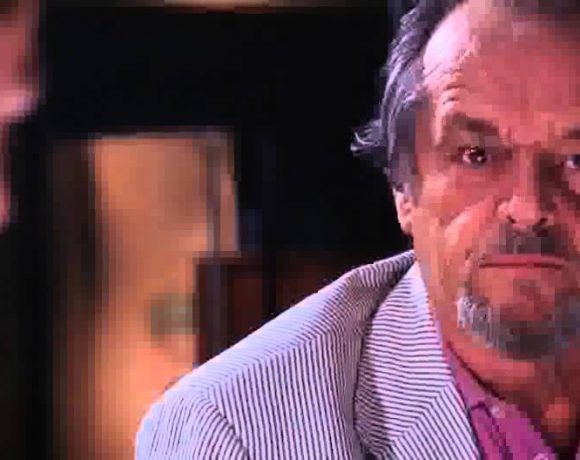